Mac users who fancy working off the web will be glad to know that Google is making Chrome Apps available to Mac computers. this means you will be able to run any of the desktop applications that are available on the Chrome Web Store (under the “For your desktop” section) on your Mac. but that’s not yet the neatest part of the news; the coolest part is the Chrome App launcher for Mac, which will displays the Chrome Apps that you have downloaded on your Mac, access through a familiar icon at your Mac OS’s dock. we can’t speak for the rest, but for us, the idea of the Chrome App Launcher definitely is the best idea to happen to Chrome, because now that the access to your downloaded apps would be a breeze. this in turn will definitely encourage usage of the apps.

honestly, i have Google Drive, Vines and stuff installed, but didn’t quite utilize them because it was previously a ‘hassle’ to do so. on top of that, you can now search for apps by name in the Spotlight search, just like you would with any other Mac program. if you are Mac and Chrome user, do yourself a favor and check out the Chrome Apps for Mac and of course, not forgetting the awesome Chrome App Launcher. the Launcher is free, obviously, but the Chrome Apps will be depended on the individual apps. 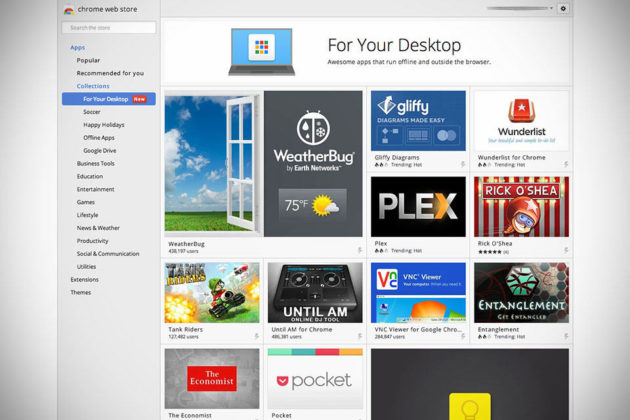