Even with capable cameras on our smartphone some folks do not take photos or video as much as we should. Perhaps, it was the normalization of this simple task that we find it to be a chore to do so – just like walking. If you felt the same way, then perhaps, Cleep could be the best to happen since slice bread. Why? Because, Cleep is a waterproof wearable camera that lets you capture precious moments without wasting time to draw your smartphone, unlocking it and firing up the camera app. And no, it does not require you to stick it to the head. 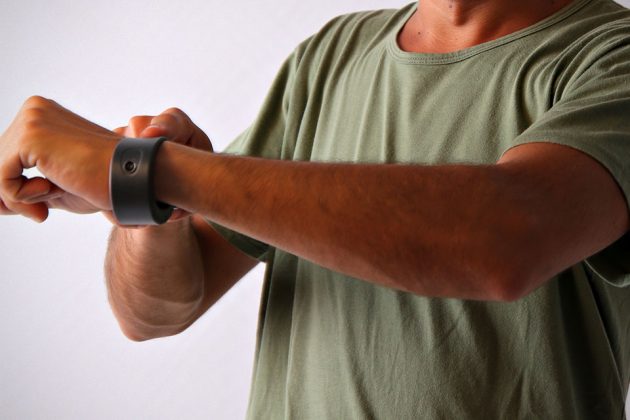 Cleep is a wearable camera reimagined and it is worn in the most unlikely place: your wrist. The idea behind Cleep is to let you capture beautiful moments in the quickest possible time without the intervention of screens and viewfinders, so you’d waste no time to frame. It is like a Lomo camera which every shot could be a surprise, except that it is of much high resolution, or at a crisp 13 MP to be exact. A wide angle lens makes sure you capture more and it can even recording in Full HD resolution. Judging from how Cleep is designed to be operated, it seems to know us. 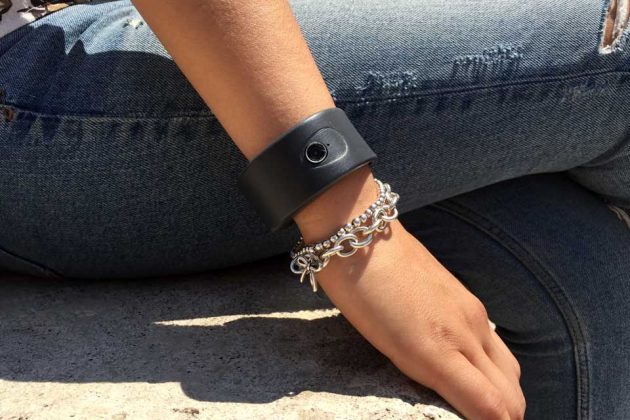 Speaking of which, operation couldn’t be simpler. Just lift your hand up like you are telling time and Cleep is smart enough to get itself lock and ready, and a tap on it, snaps a picture. Tap it twice and it will proceed to record social medial-friendly nine-second video. Tap and hold, you will be able to record as long as the 8 GB onboard storage allows you to. It appears to be have no LED elements; instead a gentle vibration lets you know it is recording. It has built in Bluetooth connectivity too, so captured images and footage can be transfer to your smartphone wirelessly. 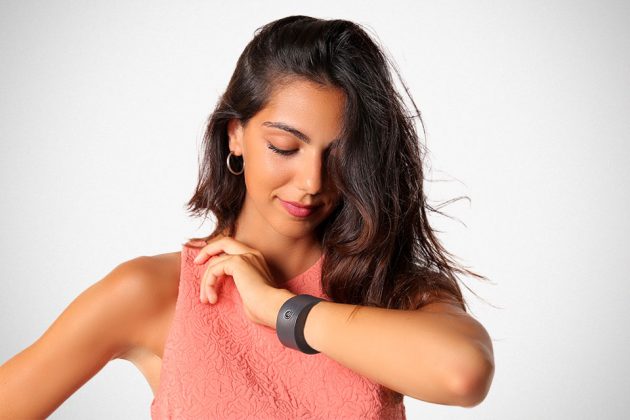 You may ask, why Cleep. Well, according to Cleep’s inventor, Italy-based Giulio Cesarelli, the constant need to retrieve a smartphone or camera sometimes mar one’s experience, especially when you’re holidaying. Well, I can’t say he is wrong because, I am already feeling the pain. If impromptu imaging and the desire for not wanting to miss any precious moment are high on your imaging priority list, then Cleep is the imaging gadget for you. 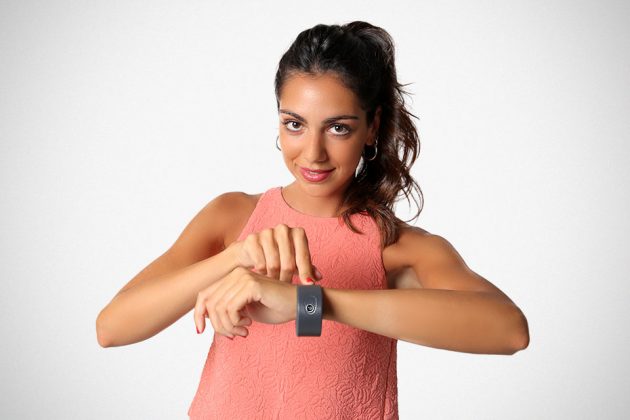 You can be part of the crowd to make it a reality on Kickstarter where you can pick up one as a pre-order for €129 (about US$153) or more. But, as before, Cleep’s fate lies in the crowd’s hands and in the event that everything goes as planned, you could be taking images from your wrist in July 2018. Keep going for the product pitch video.