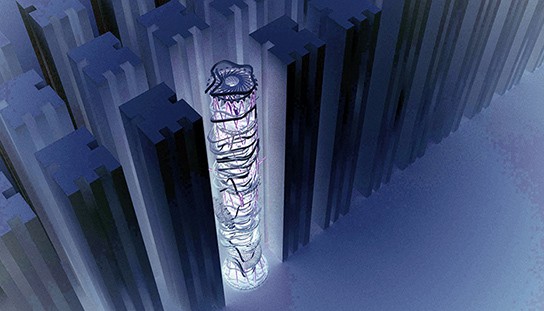 theme park is land intensive and often, far away from city centers. it not only takes up huge land mass and visitors have to travel long distances just to experience the theme park. it is no coincident that traveling, usually by automobile, chalked up carbon emissions. what if we could have a theme park that doesn’t take up huge land mass and it is near to majority of the population? apparently, this is what New York-based architect Ju-Hyun Kim has in mind and the concept? it’s an urban vertical theme park right smack in the middle of New York City.

this vertical theme park scape like any other skyscrapers in the city comes complete with thrill rides, children rides and amenities that you would expect of a typical theme park. going skyward not only reduce the land required significantly, and being in right in the city means less traveling and accessibility via public transportation systems to the theme park is possible. indirectly, this will reduce our carbon emissions and less gas being used by the visitors for those who still do drives to the theme park. admittedly, we do have enough land space but it is the traveling which contributes to the carbon emissions and also the gas used to reached this places that impact the environment. not to mention, walking around the park to get from ride to ride could be an extremely tiring activity.

having a skyscraper as a theme park seems like a logical way, since we already have some on top of buildings. so why not take a bolder step? don’t let the prospect of vertical theme park scares you off. it will have rides and amenities that are on par with any typical theme parks. the vertical theme park will includes favorite thrill rides such as the Flume Ride, Roller Coaster (that scales down the peripheral of the building), kiddie rides such as the Vertical Carousel, Ferris Wheel and family spots such as the Sky Promenade and Space Theater. for extreme thrill seekers, there’s the City Diver – bungee jumping, the city-style, from 550 feet above ground.

NOW READ  Infographic: How to Build an Underground Bunker In 9 Steps

of course, staples such as eateries and other service facilities will not be left out. now, as a side advantage (of being in the city), everyday white collar workers can hit the theme park any time of the day to relief themselves of the stress they had accumulated in their offices. in business point of view, it will be more business everyday and not just during holiday seasons. certainly an interesting concept that theme park lovers will love to see it becomes a reality someday. concept design is out, now it is time for some bold company (with excellent engineering brains) to take on the challenge. anyone? 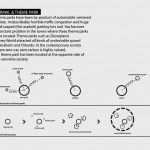 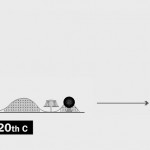 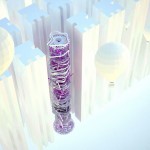 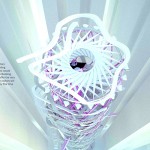 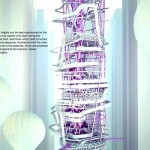 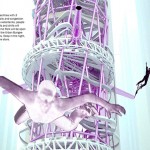 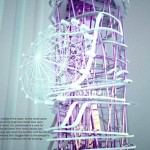 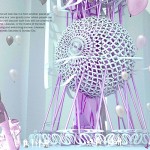 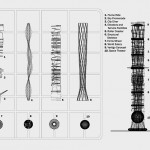