Wait, what? V8 battery? Crazy, right? How the hell any battery system can be deemed ‘V8’ is beyond me. Perhaps, you could if you lay the battery packs in V formation? Or perhaps, it is just figuratively, which I am inclined think it is the case despite the claim of it as the “world’s first V8 battery architecture.” You see, it is a proprietary thing. Anyways, Hera is inspired by 1907 Curtiss V8 the land-speed two-wheeler that made 136.3 mph in January 1907. So, maybe it really is just figuratively V8? 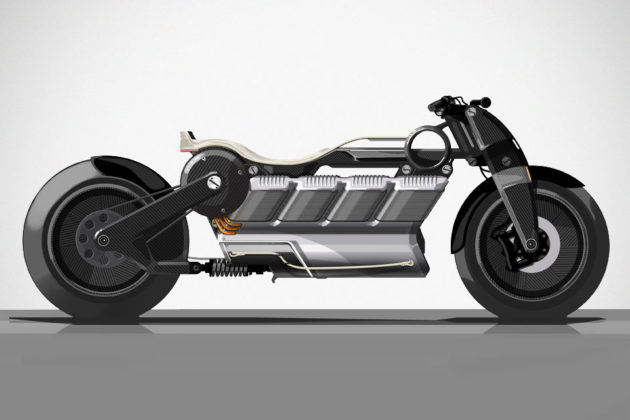 Little is known about this upcoming All-American star, but we read that it will feature the company’s E-Twin motor design, first seen in the Zeus electric motorcycle concept back in May. E-Twin, we heard, composed of two Zero electric motors with a single shaft. That’s about all we know. If anything more at this point, it would be mere speculations. Even the website is sparse with little to no further info beyond what we have written. Also, it has all but one lone side profile image of the bike.

NOW READ  10 Advantages Of E-Scooters That Everyone Should Know

Actually, it has one other photo: one image of Glenn Curtiss on the 1907 V8 used to set the land-speed record. It will be a while before Hera materializes. According to our source, Zeus is slated to go into production in 2019 and we also noted the press photo had ‘2020’ on the file name, and thus, it is safe to assume that Hera will follow suit in 2020. 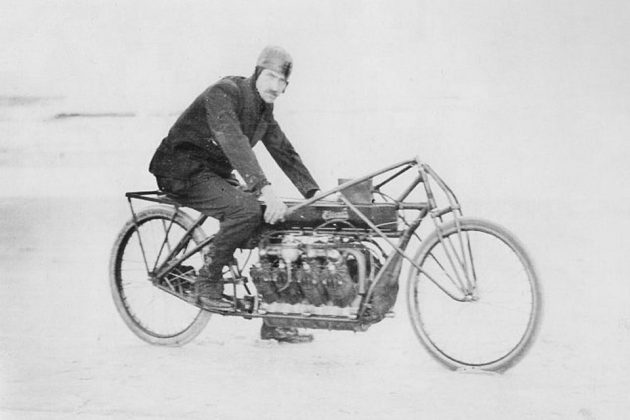