Ever imagine how you will look like as a LEGO minifigure? If yes, then imagine no more because, Two Three Bricks will realize your dream of becoming Emmet. Well, not in real life though. What Two Three Bricks will do is to create customized LEGO caricature in your likeness through a combination of original LEGO minifigures and clever digital image manipulation with software like Photoshop. The result is surprisingly cool. Obviously, the shape of a LEGO minifigure is fixed, but what makes the minifigure you, are the details that were digitally added. 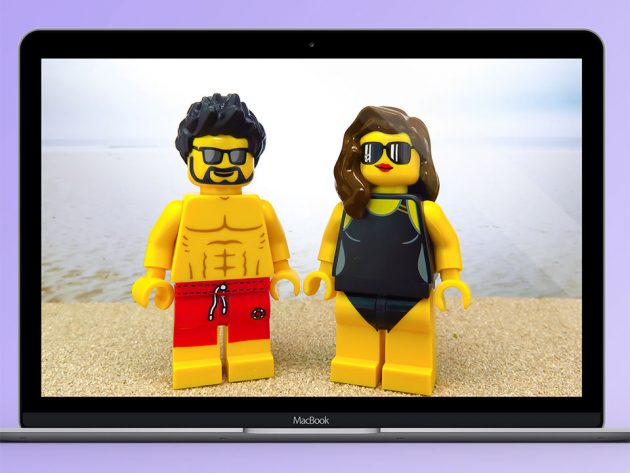 Two Three Bricks will also throw in the necessary props to recreate the scene based on the image you send to them. Brilliant, isn’t it? Ermmm, almost. Because what you will be getting is not a real LEGO minifigure of you. Instead, it will be digital versions, sent to you via email, or high-resolution physical prints on smooth, matte white paper in 4R and 8R. But that’s pretty damn awesome in our books too. Although it will be nice to have the actual figures, or even a complete diorama. Then again, you can really ask for more for a starting price of just 8 bucks. You can find out more about Two Three Bricks’ customized LEGO caricatures over at their website. 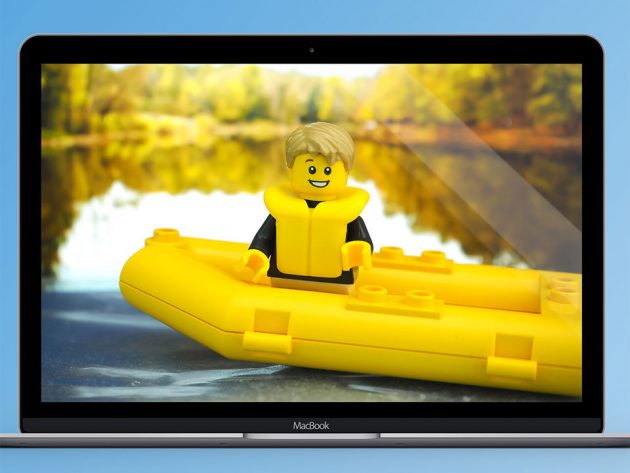