If Star Wars was an alternate universe to Earth (clearly, it is not, but anyways…), then we are obliged to think that there must be a double of ourselves living there and therefore, there would also be a double of the legendary designers known to our world. In such instance, we would imagine celebrated designers like Charles and Ray Eames, Dieter Rams, Edith Health, Issey Miyake, and Zaha Hadid, would be designing in the galaxy far, far away too. And if so, what if they all had a take on Star Wars most iconic weapon, the Lightsaber? 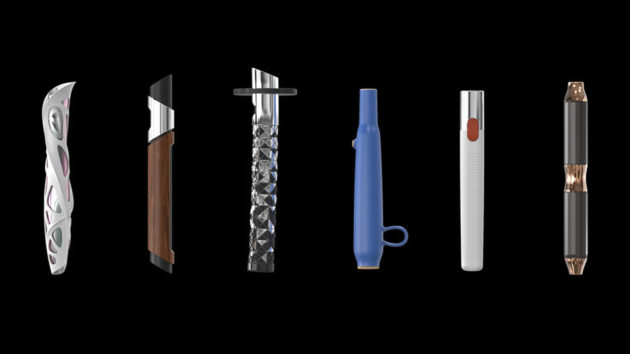 That’s precisely what San Francisco-based design company Y Studios did: synthesizing the Lightsabers as if they were designed by these designers. The results are some pretty wild, and to certain extend, fashionable hilts, which not all Star Wars enthusiasts will be amused. Anywho, we invite you to take a look at each individual design and let you imagination flows. There’s a short documentary, which you can catch after a series of individual Lightsaber look below, illustrating the idea and the process behind the work. 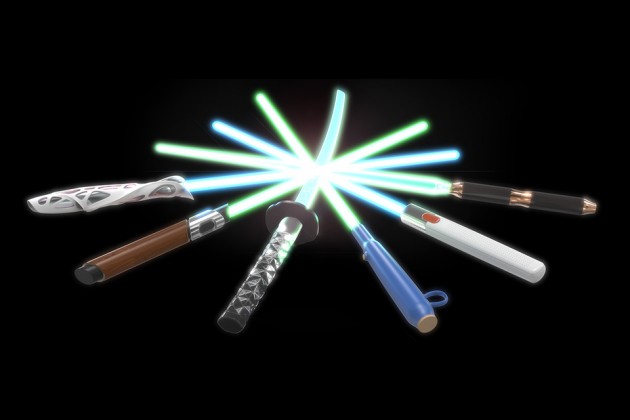