There’s no lacking of options when it comes to buying a surveillance camera for monitoring your pet or home, but if you are all up for super cute way of doing it, well then look no further than the officially licensed Despicable Me Minion Cam HD WiFi Camera by Tend. The product name, Minion Cam HD WiFi Camera, pretty much says it all, doesn’t it? The Minion Cam is a pet/home monitoring video camera that does it in HD and via WiFi, and also, it has the appearance of a Minion where its lone eye serves as the camera’s lens (Stuart, is that you???). 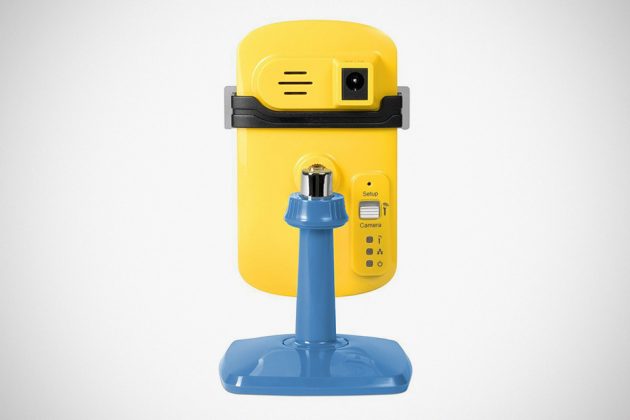 But looking like Stuart the Minion is not the only adorable feature of Minion Cam possesses; it also has a built-in Minion translator (read: voice changer) that will turn your voice into that of the Minion’s. However, it is only half a translator though because it won’t translate Minion’s speech into something coherent to us, humans. Just so you know. Other features you can expect of this $50 home video camera includes Bluetooth connectivity, 24-hour cloud storage, night vision capable, two-way audio communication, built-in motion sensor with automatic recording, and live video streaming to your mobile device even when you miles away. 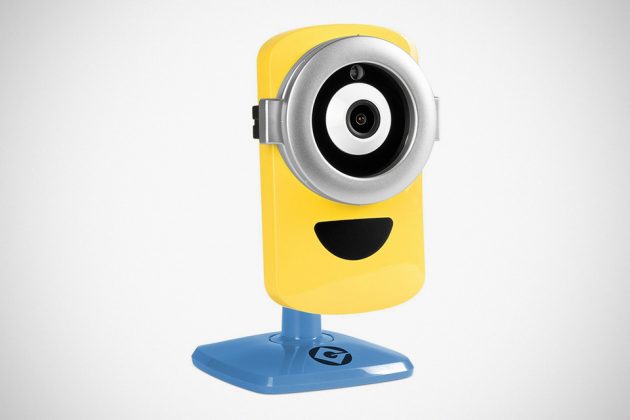 Basically, it has most of the features you have come to expect of a camera of such nature and at a super affordable price and it is super cute. Minion Cam is, as we speak, participating in Amazon’s Best Deals and Deal of the Day promotions which started on June 26 and will continue through to June 30, 2017. During this period, you will be getting 25 percent off. But here’s the thing: we are not sure 50 bucks (or $49.99, to be exact) is after or before the offer because we are not seeing any indication on the product page on Amazon.

If you already own a Nest Cam, you can disguise it as Minion with this Hide-Your-Cam camouflage cover skin case for just $9.99 instead acquiring a brand new cam. The only thing is, you won’t get to have fun with the Minion voice translation and also, you will be missing out the Minion Sound Effects that activates fun, random phases like “Hey Boss!” and everyone’s favorite, “Banana!” 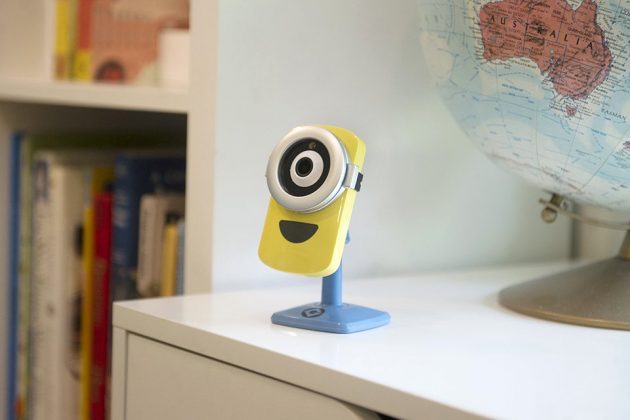 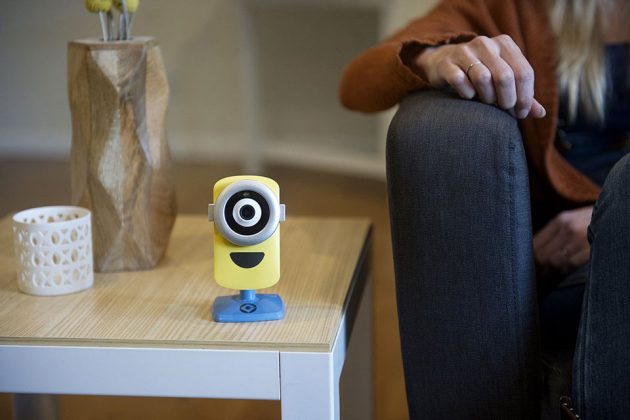 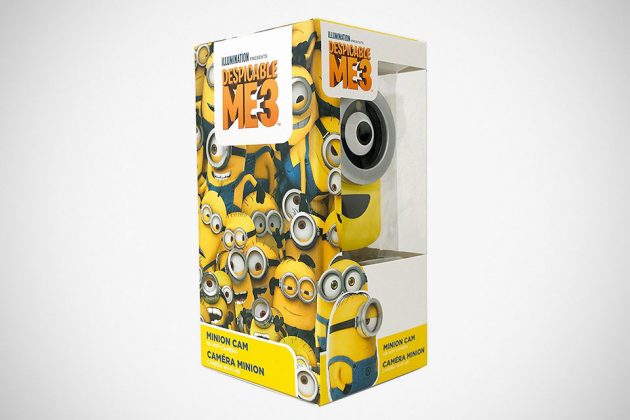