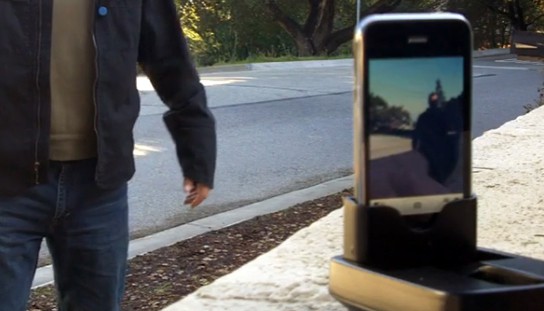 self-portrait for still images isn’t an issue as long as the camera has a built-in self-timer but what about self-videoing? the biggest issue with self-video is following or tracking. when the subject moves, the camera doesn’t, thus resulting in subject went out of frame. three guys, Vlad Tetelbaum, Brian Lamb and Dean Hamilton has a clever solution that allows your camera to follow your every move. in essence, it’s an integrated tracking system for pocket video camera.
[ad#Google Adsense-text-468×60]

this product has yet been produced and these guys are asking for support to make the Satarii Star a reality via INDIE GOGO (similar to KickStarter.com). for contribution of $200, you are essentially pre-ordering the Satarii Star and on top of that, you will get listed as a supporter and get’s a free t-shirt. check out the video after the images below for a preview of the Satarii Star. 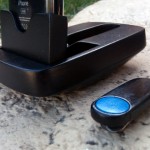 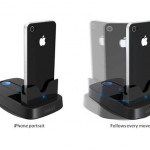 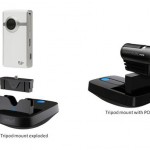 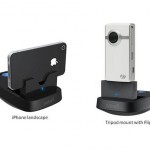 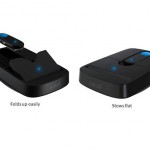 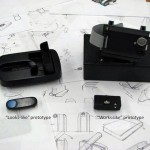