Star Wars is growing big with Disney and as some of you may have read, Disney is in the process of constructing Star Wars-themed additions to the two U.S. theme parks. However, little was known beyond it is doing something. Then on this past Sunday, Han Solo aka Harrison Ford, himself revealed what those intergalactic experiences consist during ABC Disneyland 60 Special. The revealing show off some of the concepts of the various lands that made up the entire Star Wars Experience, including two anchor theme park rides. 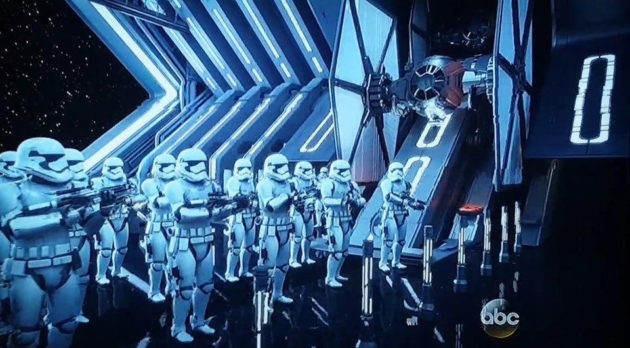 The first puts you at the hot seat of the Millennium Falcon where you will pilot the fastest spaceship in the galaxy and fire its laser cannons. The other ride, presumably a 4D ride, will put you in the middle of an intense battle between the Resistance fighters and the First Order Stormtroopers. In addition, you will be able to mingle with with characters (mostly aliens, I believe) from the Star Wars universe and also enter an “otherworldly street market” where you can get a taste of local delicacies. If you ever wonder what aliens’ food taste like, well, this is your chance.

And oh, Catina will be part of it too, though we are quite sure no one will be selling Death Stick around the 14-acre attraction from the galaxy far, far away. The revealing got us all amped up and I am sure it did for many fans but before you get all too excited planning for next summer holiday, you will have to know that though works have begun to create the Star Wars Experience, it won’t be ready in another few years time. Video after the break.
Video 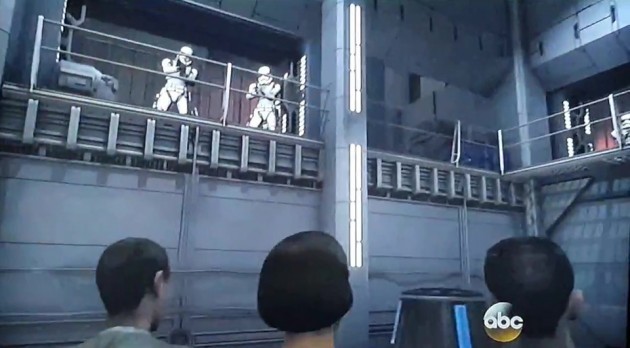 NOW READ  Your Travel Bucket List: 4 Major Cities That You Have To Visit 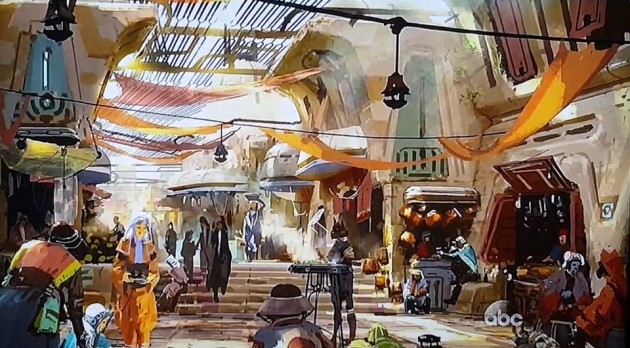 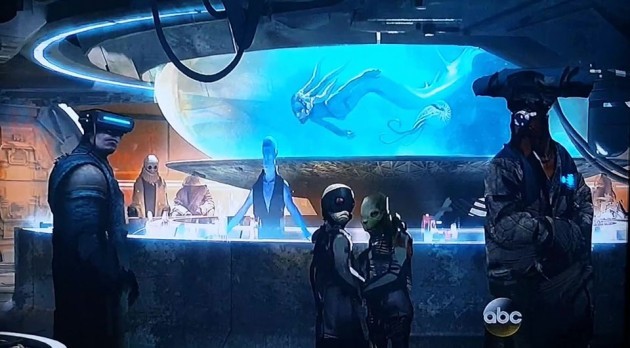 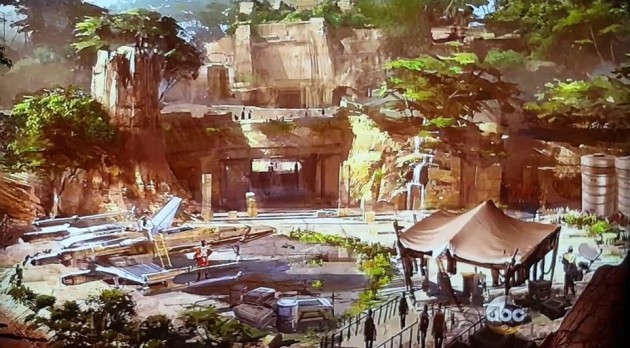 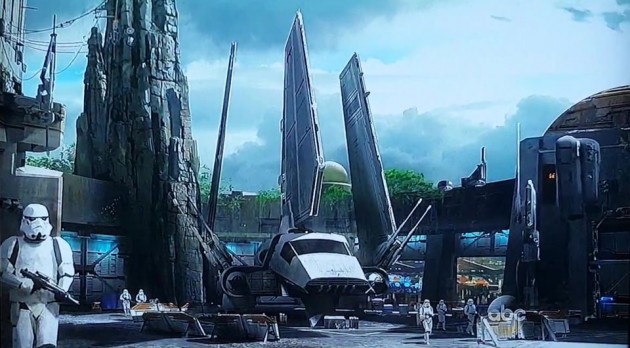