OK. We admit. We are several years late on this, but hey, it could be news to some still (namely, myself). Plus, to be fair, its grand launch was just December, last year. Anyways, here goes. This is Dot Watch, the first ever smartwatch designed for the visually impaired. So, yeah. This wearable tech literally puts information at the wearer’s finger tips. Literally because, quite obviously, everything that are being presented, be it Facebook alert, text messages, or what not, are displayed in braille form, so the visually impaired will be able to read them. 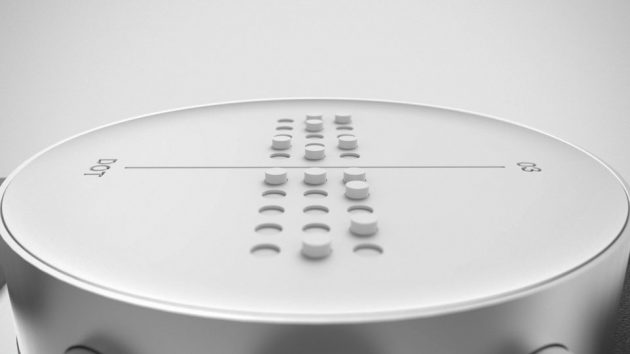 There are many tech that bring convenience to people and us connected, but sadly, not many such tech actually shares the convenience with the less fortunate and we are glad that there is a braille smartwatch. Having said that, we find it hard to not feature it even if it means with nearly two years late. Under the hood, the Dot Watch has 24 magnetically controlled touch sensors that serves as the display and just the regular smartwatches, it is packed with sensors like accelerometer and gyroscope, and it has two buttons and a crown for doing things like quick reply, accept calls etc. 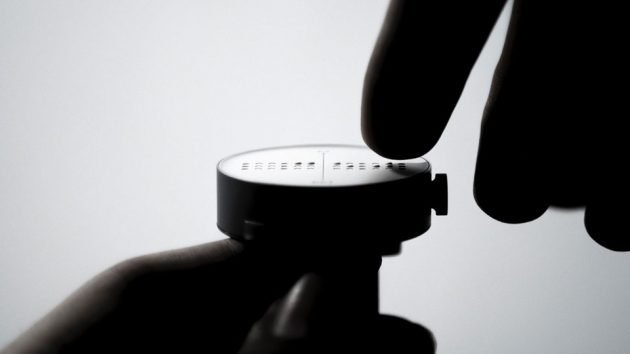 This being a smartwatch, it also serves as a trusty time-teller for the blind, offering a full suite of watch functionality including time, alarm, stopwatch, as well as timer. Finally, there is a built-in rechargeable battery that is good for up to 7 days of usage in between charges. Dot Watch is brainchild of South Korean startup Dot Incorporated and it was previously a crowdfunded project. A year plus on, it is still available, albeit not as heavily discounted as it was when it was being crowdfunded. Still, it is considered quite affordable at $359. 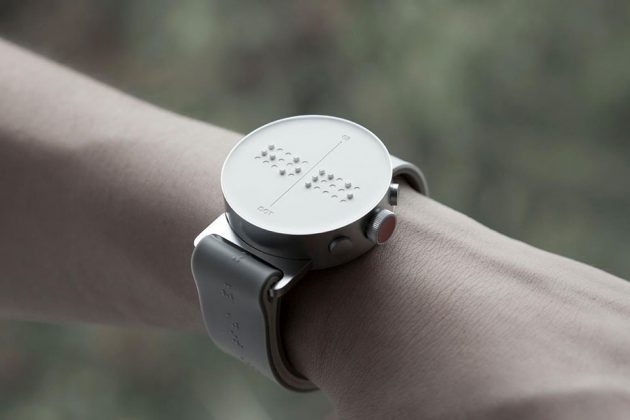 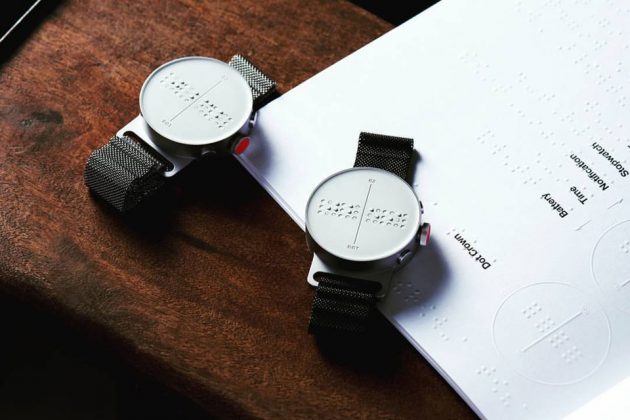