The Dragon Ball Z Spirit Bomb Lamp by LitUpInteriorDesign may have sold out, but that won’t stop us from featuring it. This custom lamp based on Dragon Ball Z comic is the handiwork of Juan Tinzun who runs an Etsy store specializing in unique upcycled and repurposed lamps. It takes little wondering why this Dragon Ball Z lamp sold out so quickly. I mean, just look at the product images; they are awesome, don’t you think? Any Dragon Ball Z fan would have fall head over heels for it anytime. The lamp, which comes in either a single or two-figure design, combines a globe light bulb with a reclaimed wooden lamp base in matte black and topped with a Goku figure (the protagonist in the Dragon Ball Z comic/anime series). 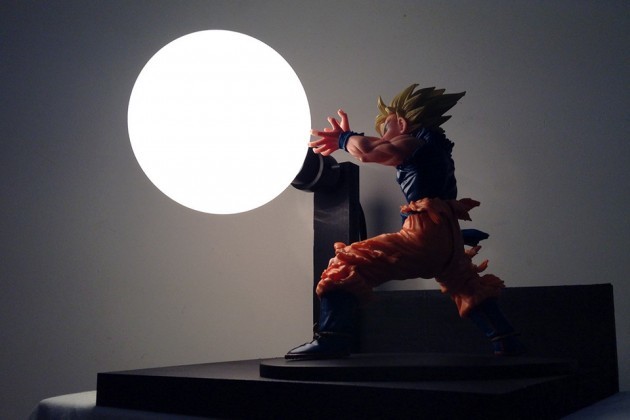 The end product is a setup that depicts Goku as himself, or as Super Saiyan, summoning the super destructive power known as Spirit Bomb. The idea of a person capable of summoning mystically power and forming them into tangible power is definitely appealing and to be able to see them in physical form, such as in this case, as a lamp, is pretty rad. When the lamps were still in stock, they are sold as pre-assembled table lamps, as well as DIY kits with the three major components, and as stand and bulb combo for those who prefer to add their own figure. We are not sure if Juan will be making more of them, but if you really want one, you could actually DIY one yourself, or you could touch base with him to learn more. 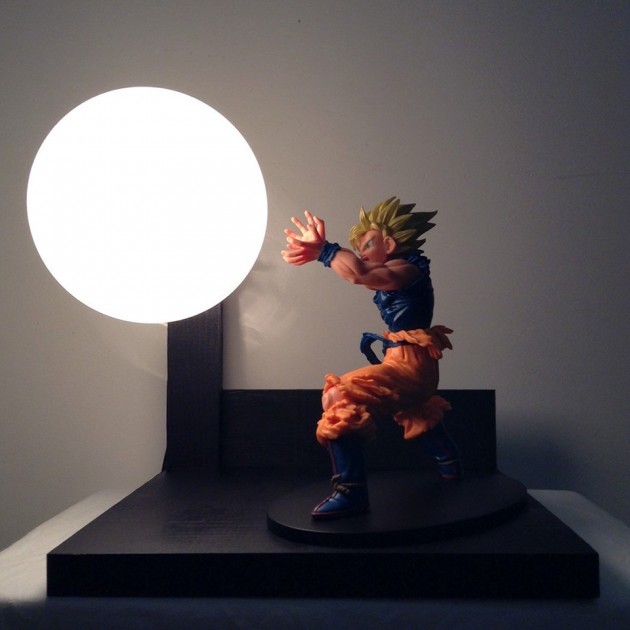 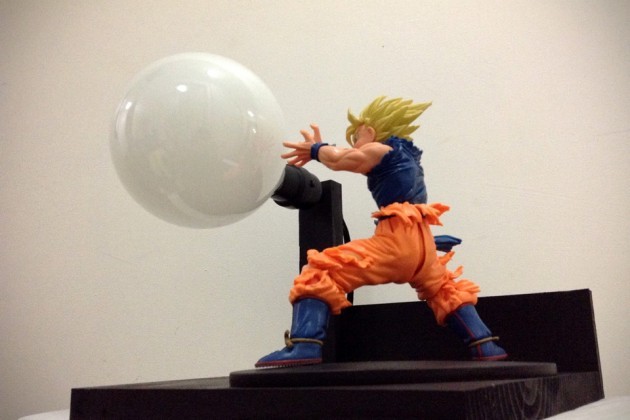 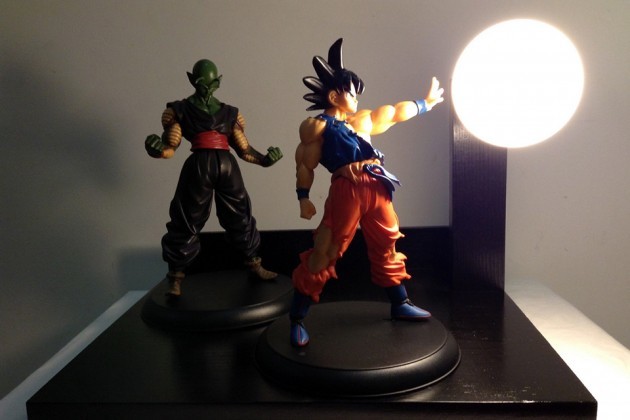 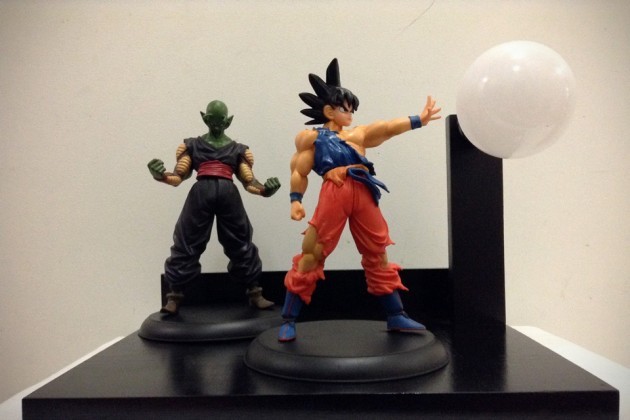