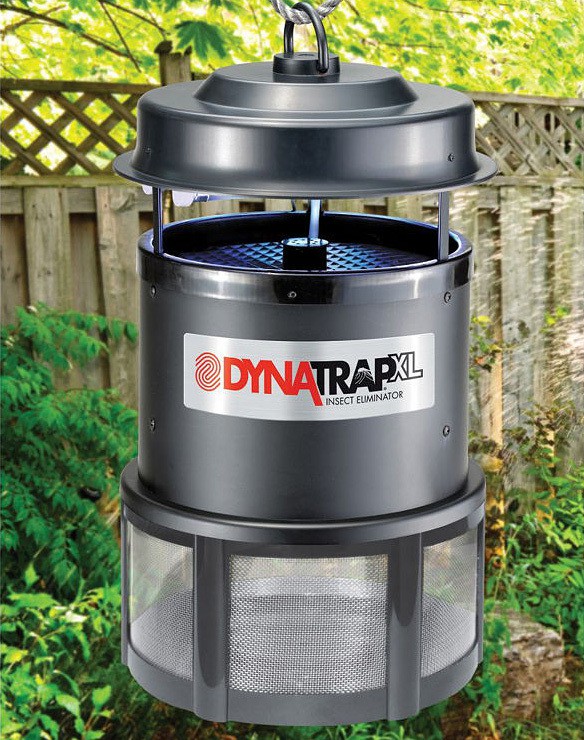 living on a ridiculously large property in the middle of nowhere does put you on the mosquitoes’ target board. instead of waiting for those flying blood suckers to put their needles into you, you might be better off making your first move to eliminate them. covering an area of up to 1 acre (about 4000 m2), the DYNATRAP DT2000XL Insect Trap replicates the natural condition of human habitats by emitting heat and odorless carbon dioxide and light to lure mosquitoes and other flying insects into it. once the insects enter the DT2000XL, a powerful fan draws the insects into a removable net, where they will die of dehydration. a damper closes when the trap is turned off, thus preventing the insects from making an escape. the DT2000XL has a housing that is built for the elements and features two 4,000 hours rated UV bulbs. the DYNATRAP DT2000XL Insect Trap does not come cheap though. it will set you back at $199.95 a pop. then again, if you have a property that huge, this amount is probably small money to you and besides, you are paying for something that is not only functional but also has the look that will not make your patio look too industrial.

NOW READ  Fixing Your Roof: 6 Pro Tips To Help You Out