fans of the father of mixed martial arts, Bruce Lee has every reasons to look forward to June 17 for the official release of EA SPORTS UFC. set to available for both Playstation 4 and Xbox One, the EA SPORTS UFC will feature the 20th century pop culture icon as a playable character, letting you pit the legend against the best in the UFC across four different weight classes, including Flyweight, Bantamweight, Featherweight and Lightweight. however, there is a catch here: you won’t get the legend right out-of-the-box; you will have to earn your worth by completing the game’s career mode at Pro difficulty to unlock the man himself. well… actually, that’s not true. there is another way to gain access to Bruce Lee and that’s by pre-ordering your copy of EA SPORTS UFC. those who pre-order will be granted day-one access to Bruce Lee. simple as that. 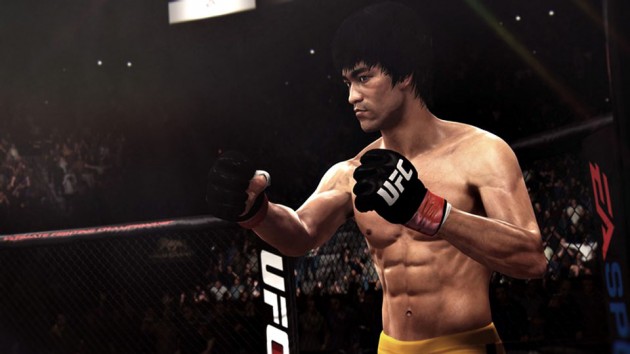 at the time of this writing, there is no in game videos of the Jeet Kune Do master in action so we can vouch of the master’s fluidity in the game, but as far as appearance is concerned, the in-game Bruce looks exactly the way as we remember him by. kudos to today’s graphics advancement, the legend not only lives again but also lets fans have the opportunity to play out their fight fantasy using the iconic martial art master. the EA SPORTS UFC is powered by EA SPORTS IGNITE technology and built from the ground up to harness the power of Gen 4 platforms. expect to be greeted by extreme realism through authentic human athleticism, physiology and emotion throughout the gameplay. you can pre-order the EA SPORTS UFC starting today for $59.95. 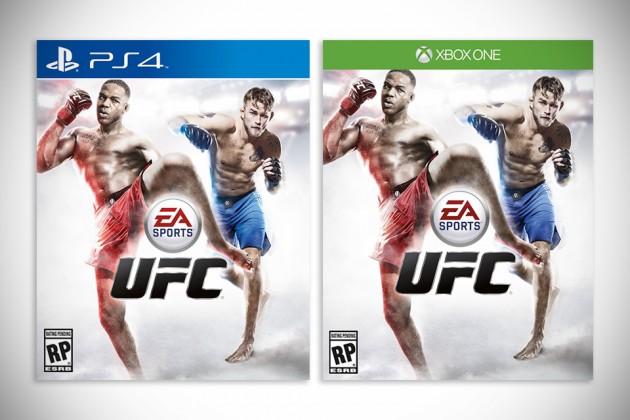