So Birdman didn’t have a swooping win at this year’s Oscars (we said that before) and Edward Norton failed to bag the Actor in a Supporting Role title, but one thing fashionistas may have noticed (if you have caught the flick, that is) was the jacket Edward was wearing. As it turns out, this getup, or at least the jacket (made by Osklen), was not the handiwork of the wardrobe department – it was Edward’s own personal jacket which director Alejandro Innaritu took fancy and requested it to be worn for the film and from then on, they started referring it as the Shiner Jacket. We have this thing for military jackets and needless to say, this jacket definitely tickles our fancy. Speaking of fancy, if you adore military-style jackets as much as we do, you’d be glad to know that the Shiner Jacket can be acquired through The Fancy for 300 bucks. 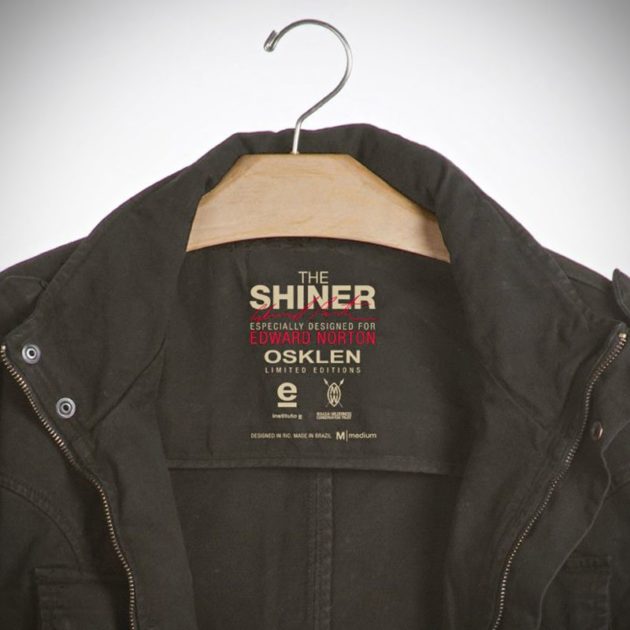 Well, don’t be surprised by the ‘affordable’ amount cos’ it is not exactly the one worn by Edward Norton. That jacket is his favorite which means he won’t be letting it go anytime soon and it is in production anymore. However, the Shiner Jacket you are getting is actually a new special edition run arranged by Oskar. Don’t be disappointed cos’ everything else about the jacket is the same, except that it isn’t the exact same one worn by Norton. Plus, if you buy this, you’d be doing your part for the environment as the proceed of the jackets sold will go directly to The Maasai Wilderness Conservation Trust, an environmental group that is trying to keep the Earth from being killed by the rest of us. The Maasai Wilderness Conservation Trust, btw, is an organization which Edward has been involved for the last 12 years.

And as for the jacket itself, it is of cotton twill with elastane for flexibility and comfort, and features a nylon hood inside collar compartment, back armhole folds, single back vent and sleeve opening with zippers. Apparently, it is of limited run, so if you want one, then we think it will be wise to act fast. Continue reading for a few more look. 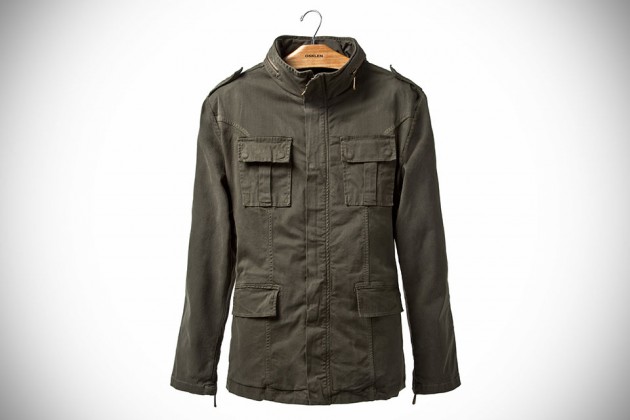 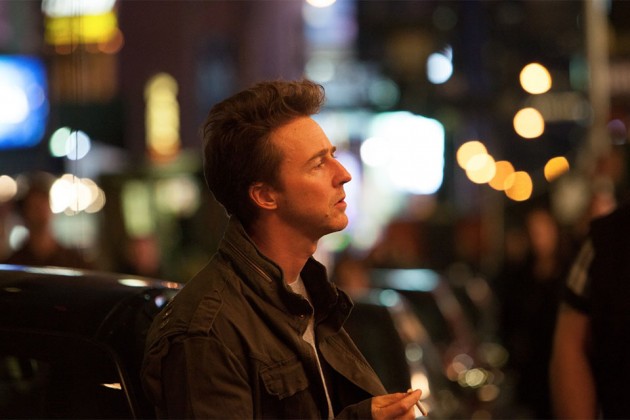 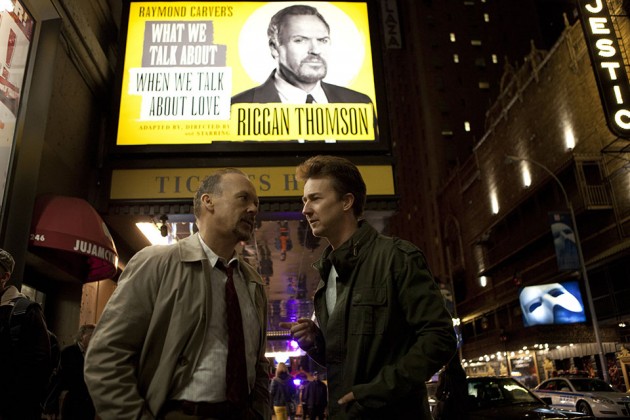