Remember the novel accessory that turn your Apple Watch into a miniature classic Macintosh of sort? Well, the same folks behind it has done it again, this time it wants your iPhone 7, 6 or 6s to masquerade as a classic Macintosh. There’s a catch though. Firstly, it won’t be as convincing or even as cute as the Apple Watch version – due in part to the wide screen of a landscape smartphone, which means it isn’t going to be squarish like the good’ol Mac, and also, access to your buttons are ‘partial’. I mean, you will still have access to the Home button and with some digging, the volume rocker too, but we can’t say the same for the power button which appears to be hidden away.

I don’t know. It is cool and all, but is it just me, or anyone else is also disturbed by a widescreen Macintosh? It feels almost like some kind of blasphemy. A widescreen Macintosh, really? Anyways, it could be just me. If you are up for it, you can get yours from Elago EU stores, in choice of black or white, for €34.95 (works out to around US$37 based on today’s going rate). 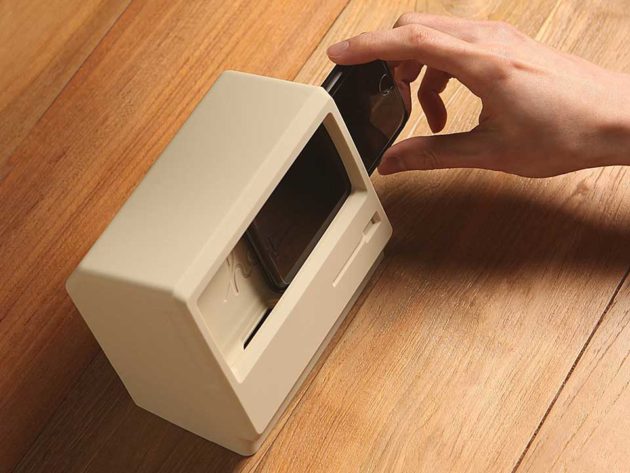 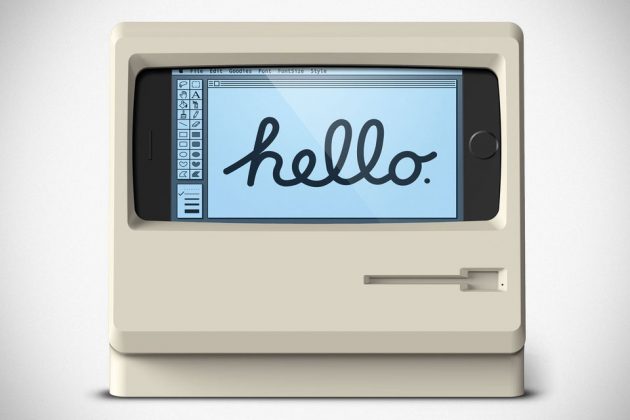 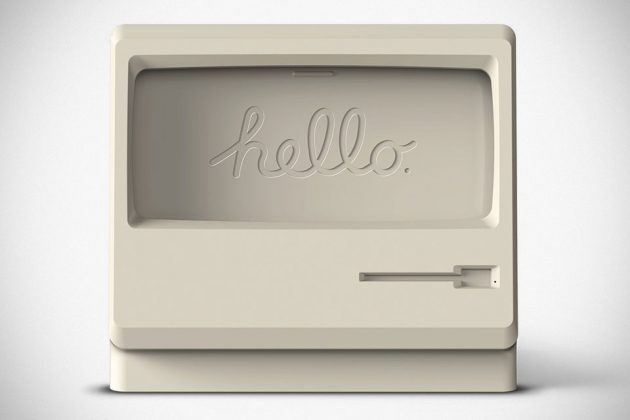