Well. What do we know? Ermenegildo Zegna, the name more associated with smart, swanky men’s wear (and to us, drool-worthy tailored suits) actually has some gadgets in the label’s lineup too. Granted, the Italian fashion label did not weaved the magic to turn out irresistibly the beautiful turntable, headphones, and in-ear headphones you see here; there were created in collaboration with New York-based premium audio equipment maker Master & Dynamic. As you may have already guessed, Ermenegildo Zegna’s touches are evident in the asesthetic bits like, for example, the weaved leather wrapped on the turntable. 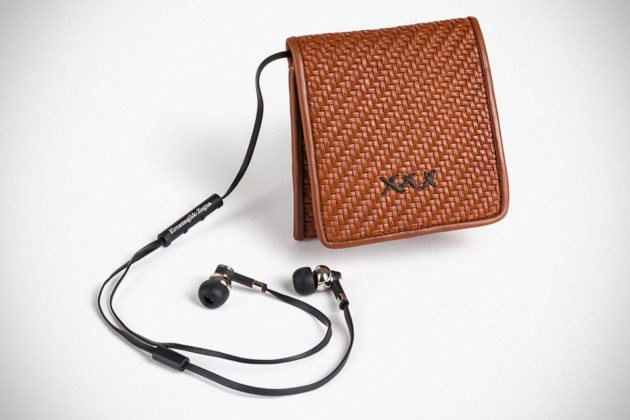 The same weaved leather can also be found on the headband of the headphone (which looks suspiciously like MW60 cans), as well as the travel bag/pouch supplied with the headphones and the in-ear headphones. The leather can also be found on base of the headphone stand too. Though I am not quite sure if the headphones stand is a standard issue with the audio can. Anyways, call me a sucker for leather or the stylish (though, regrettably, I don’t dressed fashionably cos’ at the end of the day, laziness reins supreme), I thought these ‘Ermenegildo Zegna’ touched gadgets looks kind of dope. The weaved leather looks pretty stunning on the turntable especially.

As for the performance, we probably need not second guess since they are, after all, from a very reputable maker of audio gear. No words on the prices at this point, but rest assure that they won’t be cheap, just the way you like it. Look out for these beautiful gadgets sometime this mid-autumn when they will be part of a special holiday project “in major Ermenegildo Zegna stores worldwide.” 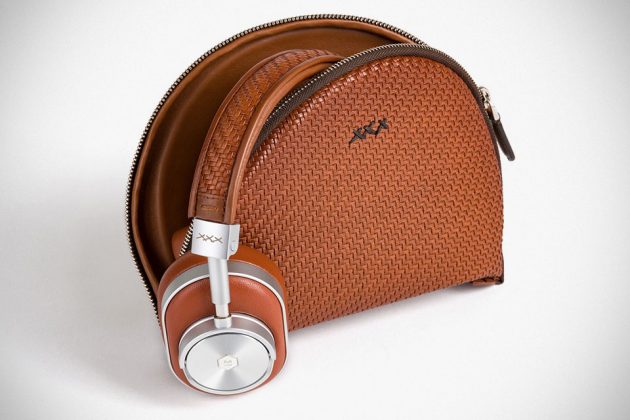 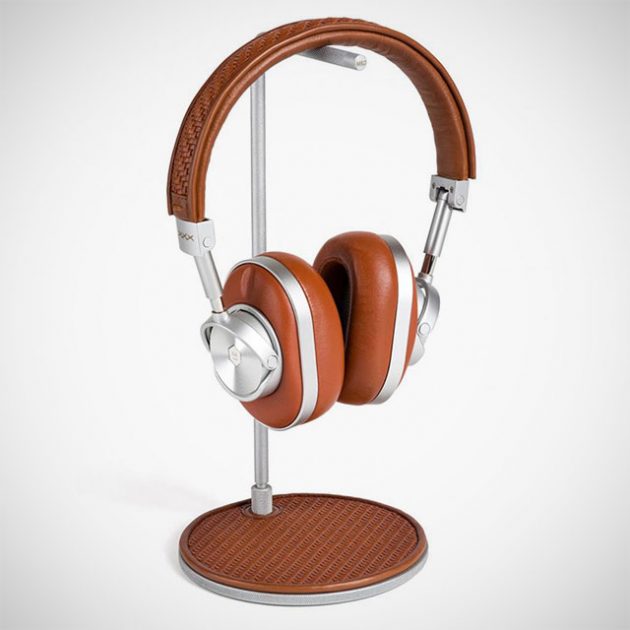