There is always a reason for sales and May 4th, being the designated Star Wars Day (you know, ‘may (the month May) the Force (4th) be with you?), is no exception and while every other businesses are jumping into the bandwagon, we are particularly interested in what LEGO has to offer and I am sure you are too. So, here goes. LEGO is celebrating Star Wars Day with exclusive LEGO Star Wars offers, for a limited time, and along with discounted stickers, folks who made purchase of $50 or more LEGO Star Wars items will get a free polybag set of R2-D2 Set – a departure from the usual minifigures issued as LEGO May 4th exclusives.

So, fans of this adorable astromech won’t want to miss it, but as always, availability is while stock last and considering the sales starts today (May 4th) through to May 7 (ends 8:59pm PST), you may run the risk of not getting it if you don’t act fast. Also, the 70 pieces R2-D2 is only available at LEGO Stores and LEGO online store, and in the United States and Canada. You won’t get the lovable droid at LEGOLAND Parks or LEGOLAND Discovery Centers either, so don’t bother hitting up those places. Don’t say we didn’t tip you off. 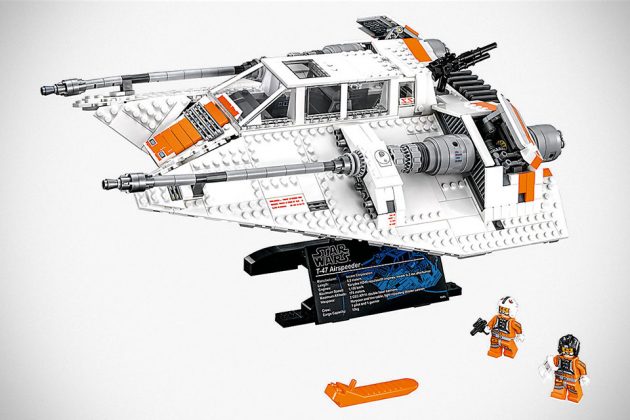 During this time, shoppers will also earn double VIP points for their LEGO Star Wars purchases. Some of the items on discount includes Chirrut Îmwe (75524) and Baze Malbus (75525) buildable figures, Boba Fett and Darth Vader Link Watch (5005212), Rebel Combat Frigate (75158), Krennic’s Imperial Shuttle (75156), Poe’s X-Wing Fighter (75102), Y-Wing Starfighter (75172), and various LEGO Star Wars books – just to mention a few. In addition, LEGO will also start selling the Ultimate Collectors Series T-47 Snowspeeder (75144, $199.99), though it worth to note that this set isn’t a May 4th exclusive. But we have a feeling that it is going to fly off the shelves regardless. 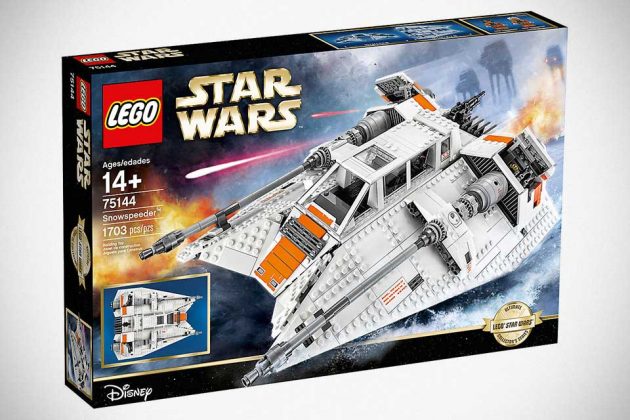 So, there you have it and remember, you hear it from us. We are not affiliated to LEGO, btw, and so we don’t benefit if you buy anything from the Danish toy maker. Though we absolutely don’t mind if someone is kind enough to send us a set of the UCS T-47.

And finally, wishing all Star Wars fans a Happy Star Wars Day. May the Fourth be with you all.