If the idea of minimum wallet piques your interest, then you may want to sniff out the Zenlet 2 Series Aluminum Quick Access Wallet. As the product name implies, Zenlet 2 is a follow up to the Taiwanese company’s first well-received Zenlet wallet. Zenlet 2 takes its predecessor’s philosophy of simplicity further and it now touts a CNC forged aluminum unibody made even more beautiful with a series of finishing process that the company claims the “same quality as Apple products.” So, Apple fans take note. Three models are offered. Zenlet 2, Zenlet AL, and Zenlet 2+. 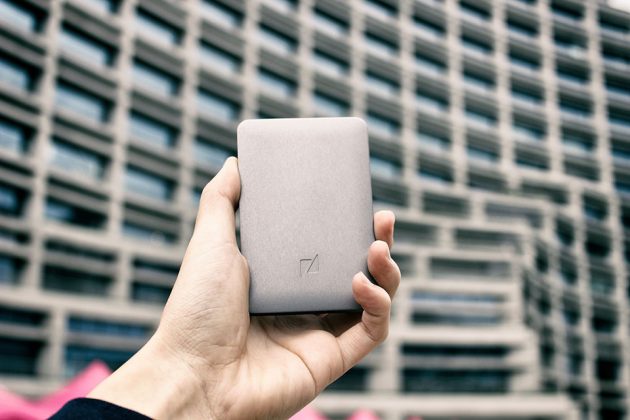 To be honest, if you already have the Zenlet, Zenlet AL is not quite an upgrade. Yes. It does look a lot sleeker with the aluminium and all that, and it is a tad slimmer (measuring 0.3 inch at the thinnest part), but it functions pretty much like the first. Meaning, you get a single unified compartment for your cards and possibly some cash and coins, plus RFID blocking feature. But that’s that. Zenlet 2, on the other hand, shares much of the features of the AL, but it stores up to 7 cards (6 on AL) and a sensing compartment so you tap-enabled card can function without the need to retrieve it. 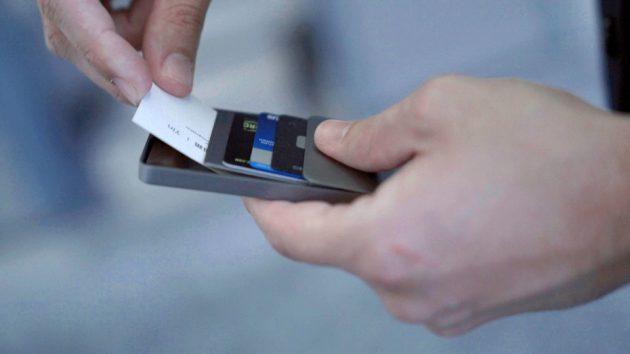 The enhancement comes in the form of Zenlet 2+ which touts two compartment, one revealed by vertical swipe and the other, by horizontal swipe. It is obviously not as slim, but it can swallow a whole lot more and also a tad more organized. It also feature RFID blocking, along with sensing card compartment. It is worthy to note that Zenlet 2 don’t merely a drawer mechanism that reveals the contents inside; it also incorporate a unique title angle to allow ease of access to the cards. 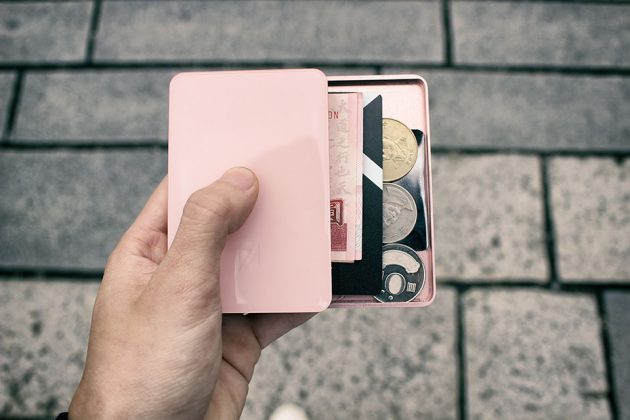 It is easy to dismiss Zenlet 2 as just another minimal wallet, but upon closer observation and scrutinizing the details it has to offer, it became clear that this is pretty much the Apple of wallet industry. I am not even exaggerating. It really does do look pretty stunning. In fact, I never thought a wallet not made out of leather could look so dope.

Perhaps equally important is, the wallets are priced rather reasonably, or at least it is during its Kickstarter campaign which runs from now till up to June 8, 2017. Zenlet 2 is priced at $59 while Zenlet AL and Zenlet 2+ goes for $69 and $89, respectively. Customization with initials is also available, but that will be a tad more expensive. The campaign’s goal of $20K was met in mere 15 mins and at the time of this writing, it has rolled in over $100K with more than one thousand backers behind it. Keep going to catch the product pitch video to learn more. 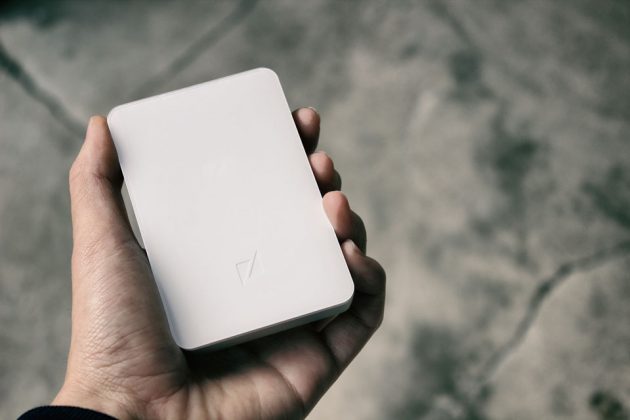