I recall there was a sci-fi flick where some alien race on Earth uses a futuristic panel that, when pointed at a particular area, displays what had happened previously in that particular location. It is a tech is thankfully not real, but we are probably not far from it either. During Facebook‘s annual F8 conference earlier month, Facebook’s head of social VR Rachel Franklin let the crowd in on a somewhat similar tech (it’s rather creepy, TBH). 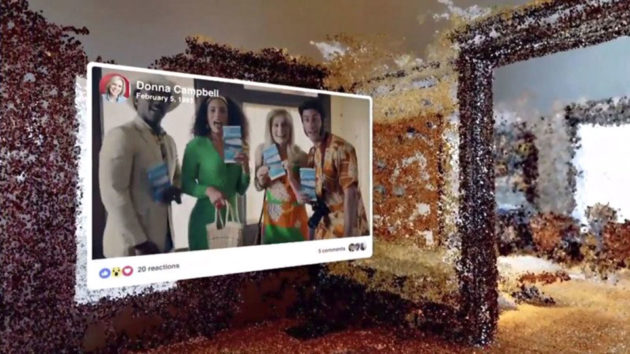 Instead of a panel that lets you see what have happened, the social media giant uses a tech called “photogrammetry” to reconstruct 3D environment based on nothing but 2D photos and videos that were uploaded to Facebook. To put in simply, Facebook want to take photos taking from the same location and using AI and “point cloud reconstruction” to reconstruct a 3D environment so that you can revisit the place through VR. 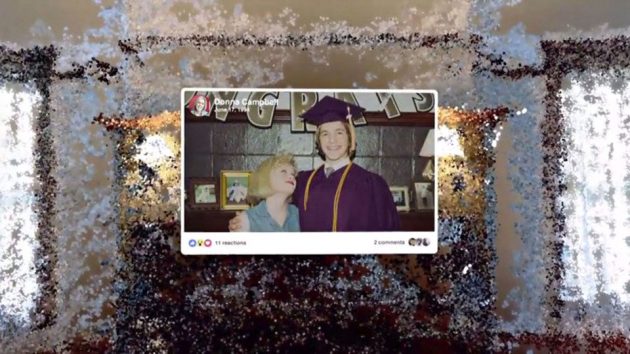 This means, if you have a bunch of photos taken in a house where you have grew up in and it is no longer there, you’d be able to literally take a walk through memory lanes. I know, it sounds totally sci-fi-ish and it certainly is. Well, you know what? I think it is both amazing and creepy at the same time. God knows what else AI and the various can do to reality. Perhaps, bending reality some day? (cue horn-loaded soundtrack). 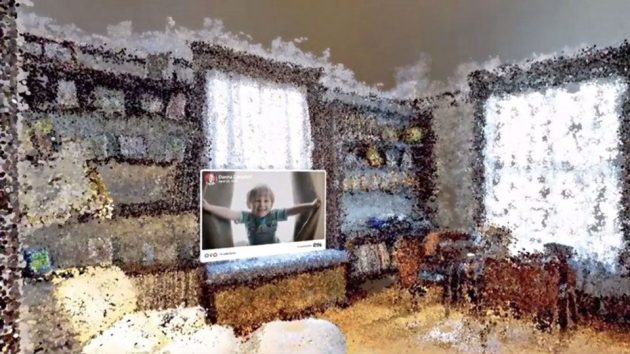 For now, the technology is still at its earlier stage. What it can do now is let you take walk through a familiar but sketchy environment, but it is a start. With AI and machine learning ability increasing by the day, it is a matter of time that technology truly blurs the line between what’s real and what’s not. Like as if it hadn’t already, right?

Take a look at the snippet in the video below to see it in “action.”