Nintendo has announced a new Nintendo Switch accessory that will boost the realism of Pokémon experience. Meet the Poké Ball Plus, an actual Poké Ball that lets you catch Pokémon like it was meant to be, i.e. throwing it at the Pokémon and not swiping your finger on a touch display. But that is as far as realism goes. The truth is, you are not going to hurl this precious little ball and expecting it not to break. It will. That’s why, like any motion controller, it comes with a hand strap, so won’t actually crack your very expensive flat TV when you use it on the new Nintendo Switch Pokémon games (such as Let’s Go Pikachu! and Let’s Go Eevee!) which it also works with. 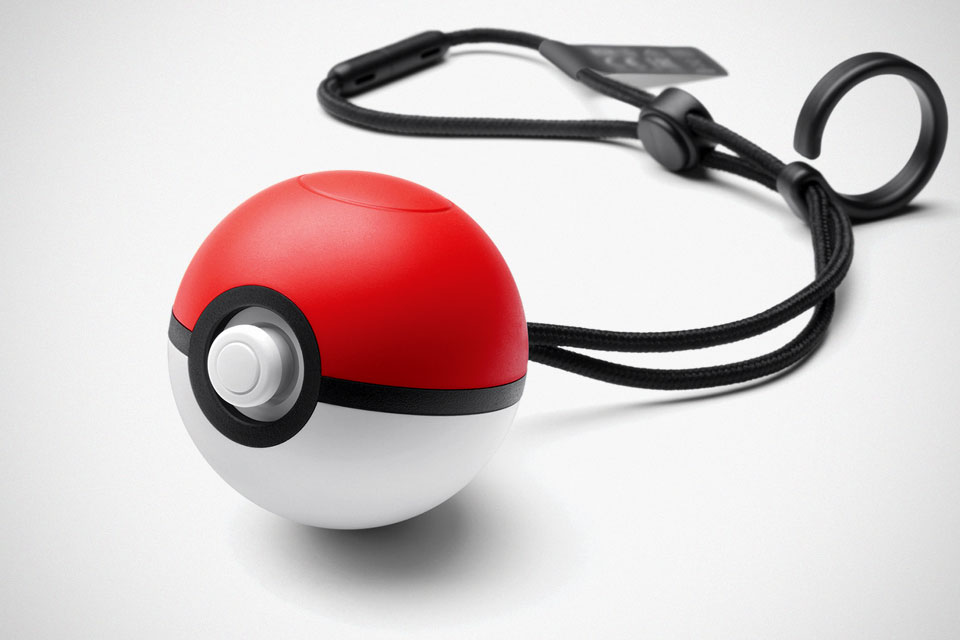 So, yeah. It is compatible with other games, albeit seriously limited, in addition to Pokémon Go. In a way, Poké Ball Plus is much like the Pokémon Go Plus from a couple of years ago, but only more realistic because, Poké ball. However, as realistic as it is, it still won’t be able to catch any real life adorable monsters, so don’t go trying if you ever encounter one. If you haven’t already noticed, Poké Ball Plus is a proper game controller and hence, the existence of an inconspicuous joystick in the center. Apparently, you can rely on the Poké Ball Plus to control the entire game with that one joystick. 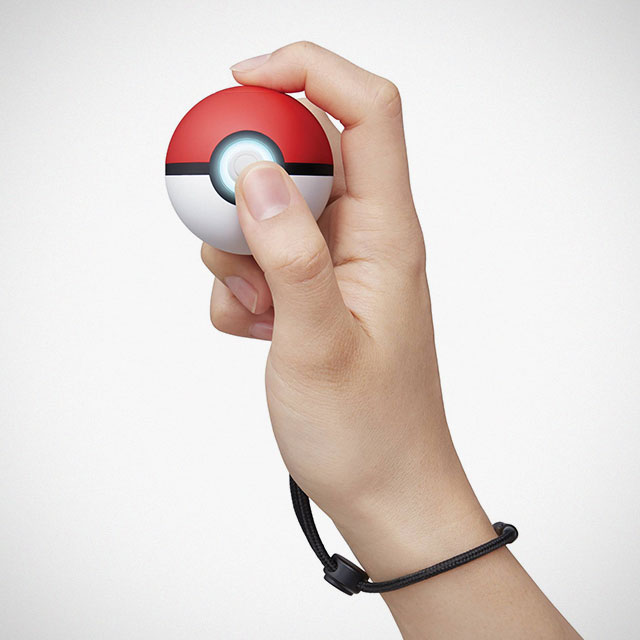 It is rigged with sensors too, allowing it to sense that you are hurling the object at a Pokémon. And it didn’t stop there. In the event you managed to bag a monster with it, the device will vibrate, light up and the captured monster will make an appropriate noise – just like the real deal. Further, if you ever need any assurance that the captive monster is in there, you can simply shake the ball and it will react by making the same noise when it was caught. Man, that is so dope!

The real draw of Poké Ball Plus is, it can be used to transfer Pokémon between Let’s Go! and Pokémon Go, so you need not start Let’s Go! with an empty Pokédex. You know, if that is the case, I am totally down for it. Though, I have to admit, I will need to know the price first. If costs a lot more than a regular game controller, then I will have to give it pass. That being said, pricing is not known yet. I guess we will only know the price when it becomes available on November 16.