Lo and behold. Atari is finally getting back into the game that it had once rein supreme. Now, please don’t ask why we have missed the announcement last year, but anyways, what matters here is, it is now a reality called Atari VCS. VCS here is, of course, the moniker once associated with the classic Atari 2600, which is also the design this modern day Atari console drew its inspiration from and hence, the delightful, retro-licious look. 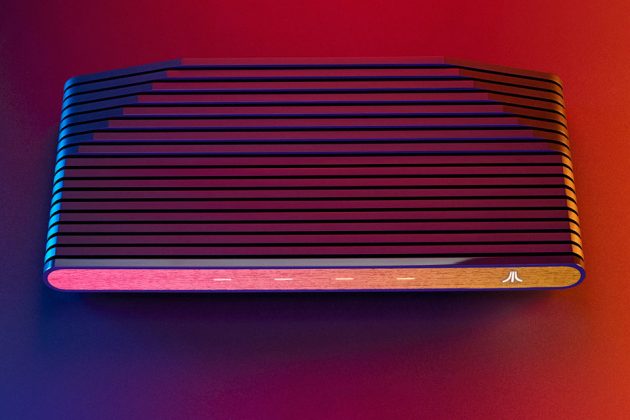 While the looks bring back fond memories, this modern iteration is anything but retro. In addition to letting you play new and classic games, Atari VCS is also a capable home entertainment device that lets you stream web-based video and entertainment, plus allowing you to port or create new content and apps into the integrated Linus “Sandbox,” as well as personalize and store playlists for content of virtually any kind. 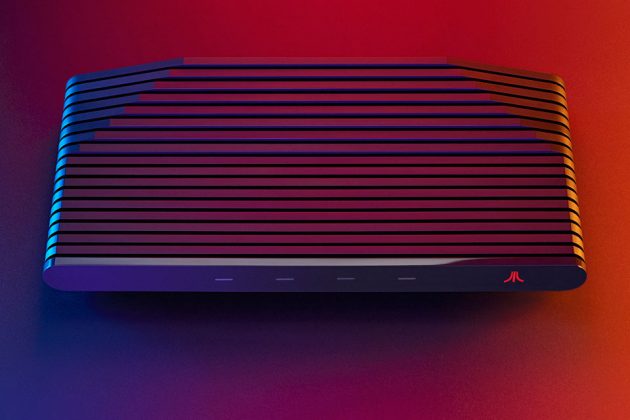 Out of the box, you will be able to dive into over 100 pre-loaded classic Atari games, including Asteroids, Centipede, Breakout, Gravitar, with the included classic joystick. A modern game controller is also included, in case you are more accustomed with modern way of controlling. And oh, it is connected, allowing you to do a bunch of other stuff like online multiplayer gaming. Can you imagine that? Multiplayer gaming online on an Atari? 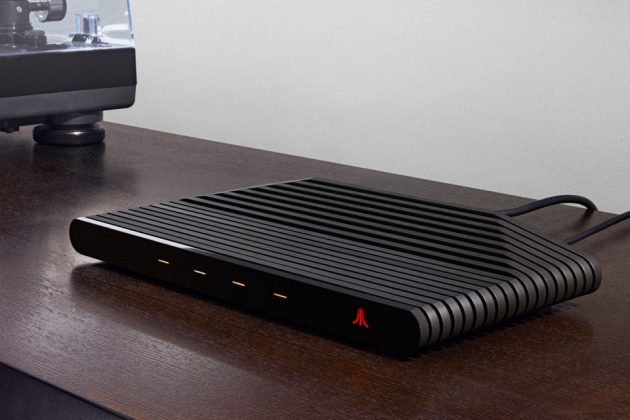 NOW READ  This Is Author Clock, It Spells Out Time Using Literary Quotes 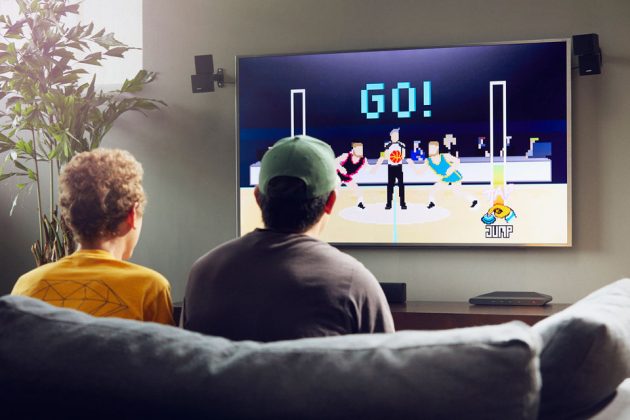 Two models are being offered on Atari’s first Indiegogo campaign: Collector’s Edition and a Onyx Edition. The former features a super rad wood finish front while the latter is, well ermmm, just black. Prices are $199 for the Onyx and $299 for the super dope Collector’s Edition. 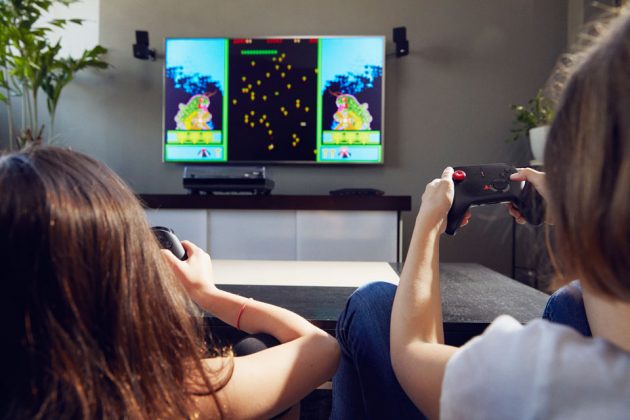 Not surprisingly, the response to the campaign is overwhelming. At the time of this writing, it is 2,076 percent funded, rolling in over $2 million from nearly 8,000 backers. Holy mother of… and it has a month left on the calendar. Be warned though; the game console is not expected to ship until July 2019. That’s more than year after you put down the money.