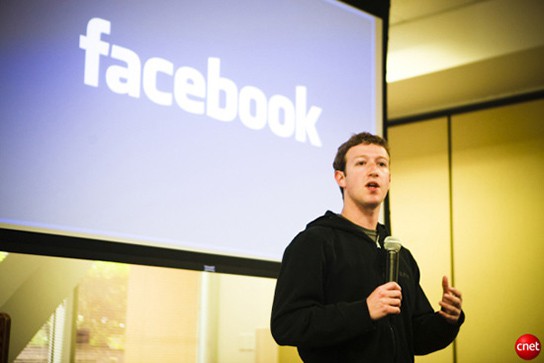 by now we should be all familiar with Mark Zuckerberg, founder and CEO of the popular social network website, Facebook. Mark has recently been named the TIME’s Person of the Year. unlike other media, i thought it was of no surprise. judging from the limelight Mark Zuckerberg has been getting. especially, after the movie The Social Network was released.

i have been a ‘Facebooker’ for more than two years now and frankly, i don’t quite know who Mark Zuckerberg is. at least, i do not have a clear picture of whatever or however Facebook began. i must admit, the movie did gives me some fairly good idea of the story of FaceBook. though it may not be entirely factual, still it was a ‘good introduction’ to the world most popular social network site.
[ad#Google Adsense-text-468×60]

this year, FaceBook has reached an incredible 500 million users worldwide and further, 2010 is the year where users see several significant ‘upgrades’ to the social network and also the introduction of new products that set to reach even more users. social networking has never been the same since Facebook. even MySpace has to concede its ‘defeat’ this year by announcing more integration with Facebook.

Facebook literally changes how we connect. sure, social network sites are not new, but Facebook came in and changes it forever. we do not just share our thoughts anymore. we became less obliged to share ‘intimate’ details, we socialized by playing games, we send virtual kisses, hugs and gifts, we organize and send invites for private parties and we sell and trade things. basically, we pretty much do everything over Facebook these days. even corporates and celebrities are jumping into the Facebook bandwagon in an effort to reach out to their consumers and fans. it’s like a giant juggernaut of unstoppable social network machine. if that’s not the most influential medium, i don’t know what is.

if you don’t already know, the TIME’s Person of the Year is the US newsmagazine TIME that features a person, couple, group et cetera that “for better or for worse, …has done the most to influence the events of the year.” too bad Julian Assange just missed the boat, but i guess he won’t be too bothered about it because he has successfully became the most watch person by any political institutions and governments around the world.