Rock n’ Roll and booze’s relationship goes back a long way. At some point, hard liquor such as whiskey were also involved. I don’t know how it happen, but I am guessing it has something to do with alcohol. However, we do not know the true rationale behind the whiskey barrel amp and we won’t even try to pretend we know. Somehow, just somehow, Fender is reminding us the unique relationship between the two. Officially dubbed as Fender “80 Proof” Blues Junior Amp, this super cool guitar amp is crafted from used whiskey barrels (not sure if the smell still holds though) and naturally, because of that, no two guitar amps will be alike, which is probably what hard rocking musicians with character prefer. 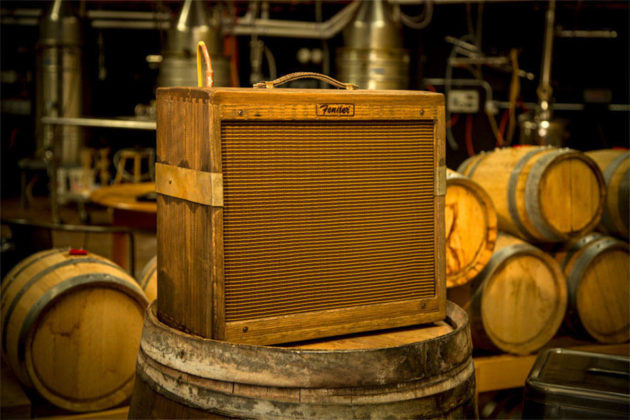 Under the hood, it boasts a limited edition 15 watt combo, a 12” 8-ohm Jensen P12Q speaker, three 12AX7 preamp tubes and dual EL84 power tubes, and onboard spring reverb and FAT boost. There is option for a one-button footswitch for handsfree boost, if that’s how you like it. Not sure serious axe shredders would be suck into it, but we are pretty sure style conscious musician would. And if you are one them, be sure to act fast when it becomes available sometime in July cos’ only 100 will be made available, of which 60 are destined for retails in Stateside. Poor rest of the world will have to vie for the 40 remaining units. Sometime it sucks to be outside of the States. And also, there is an unspoken requisite: deep pockets, because this baby is going to set you back at $1,999.99. Are you already drunk by the sticker? 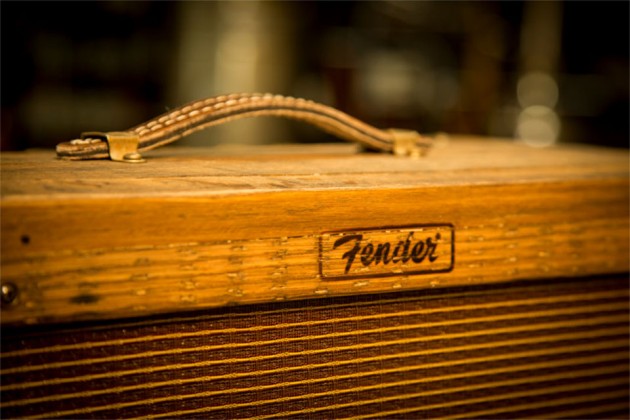 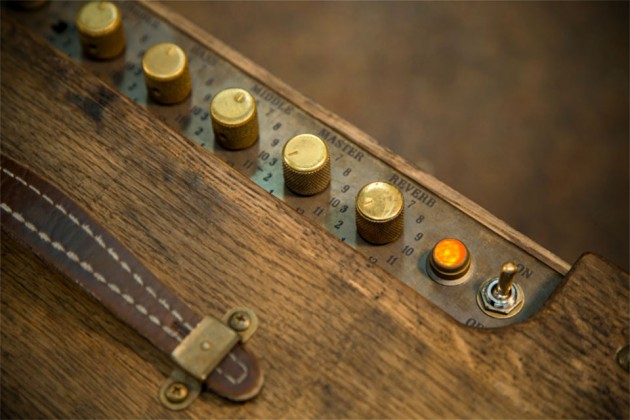 via that’s nerdalicious via busted Wallet