There are myriad of ways to spend your riches. If you don’t know how, businesses out there will make sure you pick up the art of spending lavishly in no time. This is 100 percent true for luxury sports car maker Ferrari and no, it is not asking for upwards of 100 grand for one of its supercars. It is asking only for $30,000. Quite a steal, eh? Well, if $30K for a prancing horse speed demon, then it is a steal. Not if the $30K is for a book. You read that right. A Book! 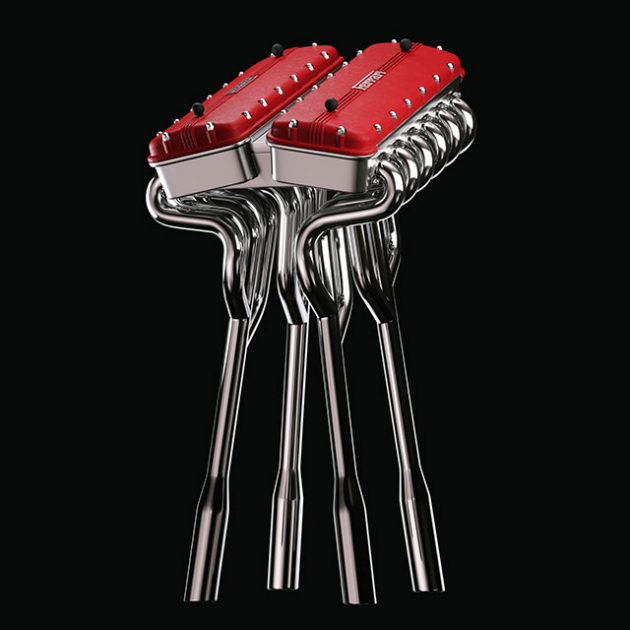 A book about Ferrari is going for thirty freaking grand! Imagine that. Is this the priest book ever? Probably not. But it sure hell is a lot of money for what essentially are papers… and information that you probably already knew or information that you can get free on the Internet. But what do I know? I am just a lowly peasant who can only appreciate Ferraris as computer’s desktop wallpapers. I wouldn’t even dream about those meticulously crafted 1:18 scale die cast models. 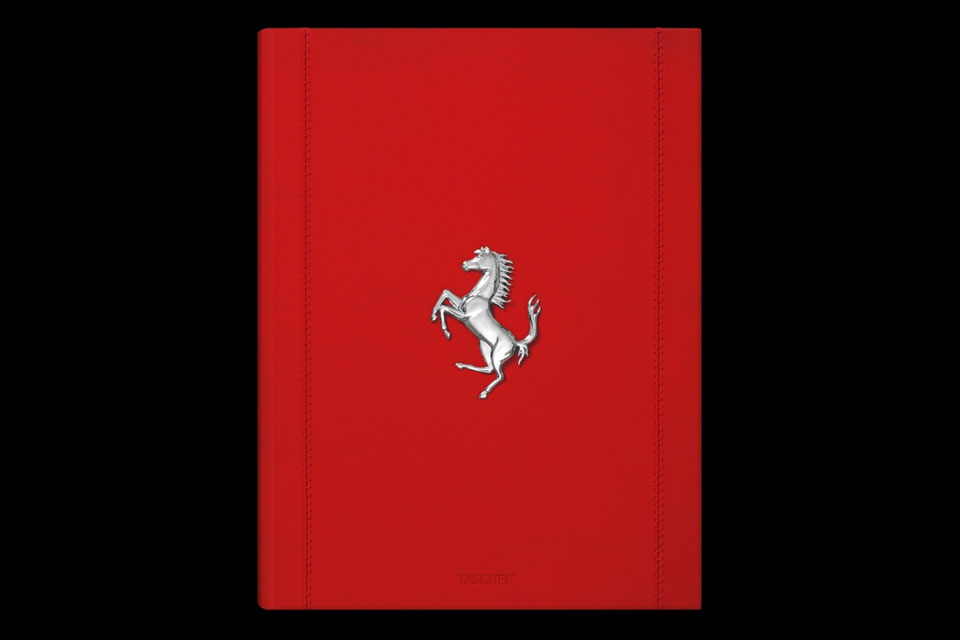 Anyways, yes, it is true that there is a SUV priced book all about the prancing horse’s history, along with the mandatory photos pulled from the company’s archives and also from elite customers and Ferrari’s victories since its humble beginning in 1947. It is a massive 514-page book that measures 32.4 by 43.2 centimeters (about 13 x 17 inches) which god knows how much it weighs. 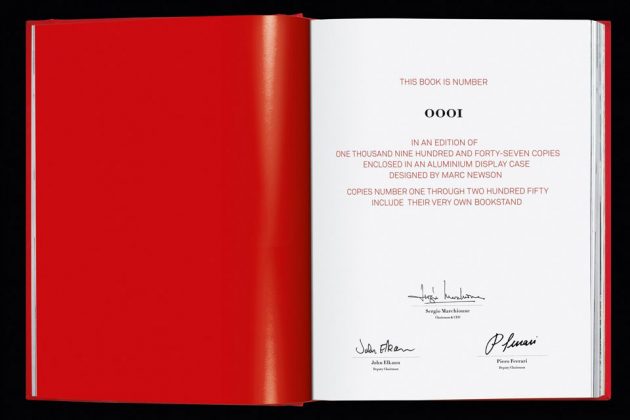 But really, how much it weighs is not important for this is a book destined for the center of the living, housed inside an exquisite aluminum case in the design of a 12-cylinder engine conceived by creative extraordinaire Marc Newson. But it is not the entire engine block though; it is just the upper, but it does have exhaust headers that extend all the way down serving as the stand to this ridiculously priced literature. The entire V12 and headers is called a “sculptural bookstand,” btw, and the book is signed by Sergio Marchionne, John Elkann, and of course, Piero Ferrari. 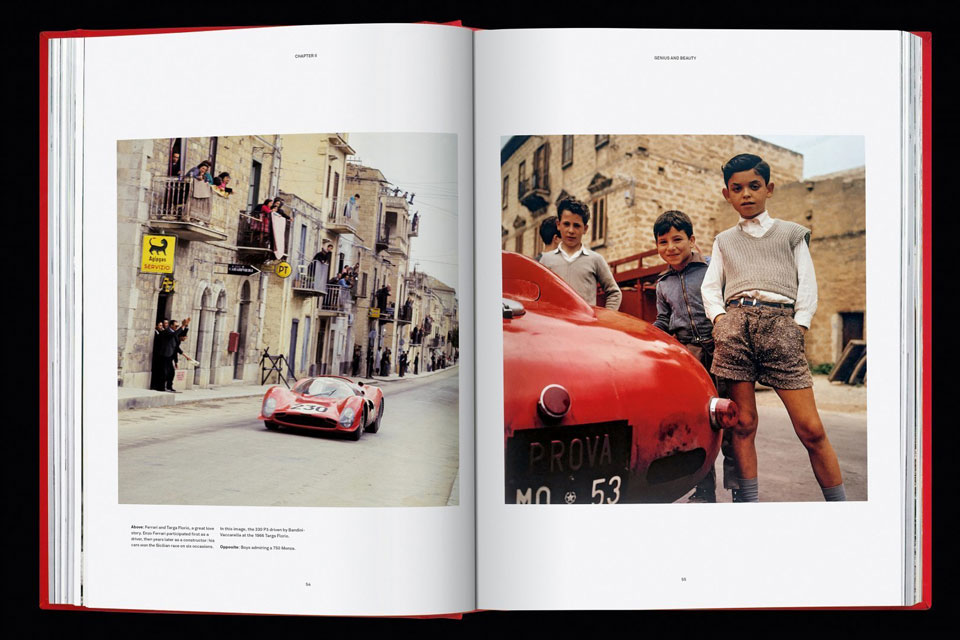 That’s for the $30,000 “art editions” which is limited to the first 250 copies. As for the rest of peasants, copies 251-1,947 copies can be yours to own at a more ‘affordable’ $6,000. If we read it right, $6K also gets you the V12 engine case, less the stand, and it is also numbered and signed, but only by Piero Ferrari. No kidding. Marchionne and Elkann signatories are worth quite some money, eh? So, there you have it folks. This is how you can make $30,000 disappear from your life easily and you can do so come this October. 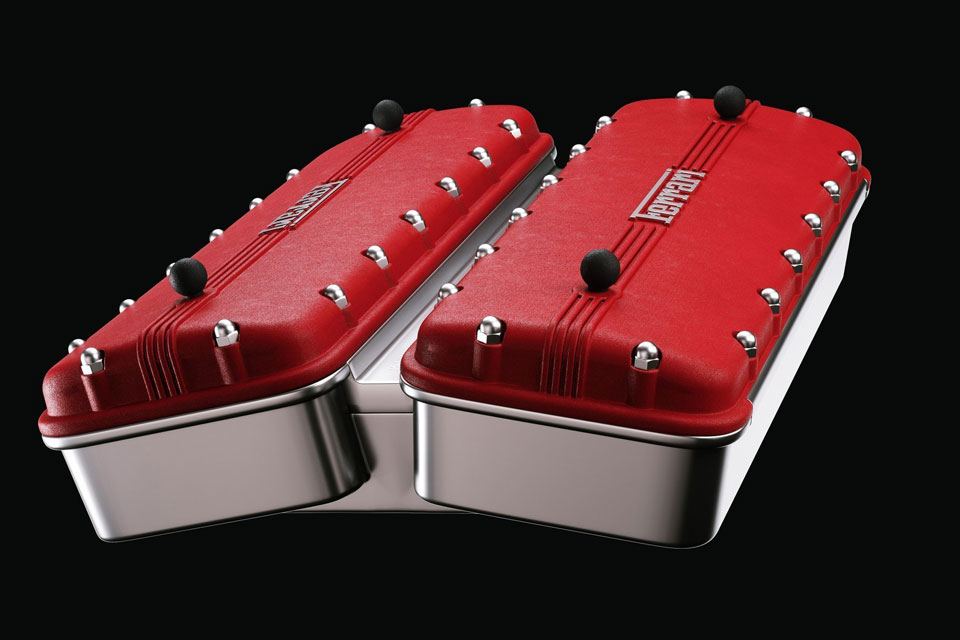