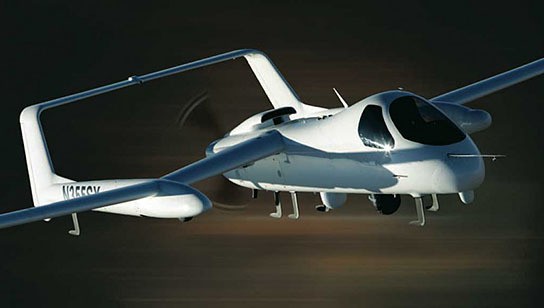 UAV or unmanned aerial vehicles are greatly used by defense forces around the world. it has proven itself in the field of reconnaissance and have provided invaluable information that are critical for winning a conflict. it does all this while keep our soldiers free from harm, miles and miles away. however, there are times when you do need a human pilot to be there to exercise sound judgement and collect the data that only the wonder of human mind can do.
[ad#Google Adsense-text-468×60]

instead of acquiring a new vehicle to dispatch a pilot into the action, Northrop Grumman proposed a new intelligence gathering aircraft dubbed the Firebird that sits between a completely unmanned aerial vehicle and a manned aerial vehicle, a category known as Optionally Piloted Vehicle or OPV. the beauty of this vehicle is that can be operated either in unmanned mode or piloted by a human pilot, depending on the mission’s nature. this would means significant cost saving for defense as now one aircraft can do both type of mission, so to speak.

beside the obviously advantage, the Firebird also boost real time data collection capabilities through its large internal payload bay (up to 562 kilograms) that enables it to operate multiple intelligence, surveillance, reconnaissance and communication payloads simultaneously via an universal interface. Northrop akin such flexibility to plugging in a flash drive into a PC and being automatically recognized with having to load additional software. additionally, having a large payload bay means there will be no need to carry external pods for sensing equipment that could potentially increase drag, thus reducing the aircraft’s overall efficiency. 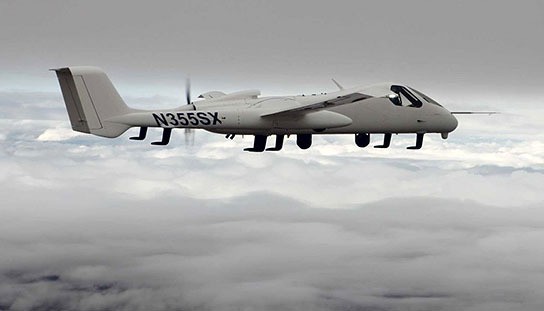 the twin-tailed Firebird uses a push propeller design powered by a Lycoming TEO-540 engine. certainly one would not expect a fighter jet performance for such an aircraft but as said, it could prove a significant cost saving for the defense department. though, if i were a pilot i wouldn’t be too please to be assigned to one of such aircraft. i cannot imagine what’s the consequence if i were to counter a opposing fighter jet in such an aircraft. though the Firebird is totally capable of sustaining a flight of 24 to 40 hours at an altitude of up to 30,000 ft, i’d say that sometimes it’s better leave things unmanned. 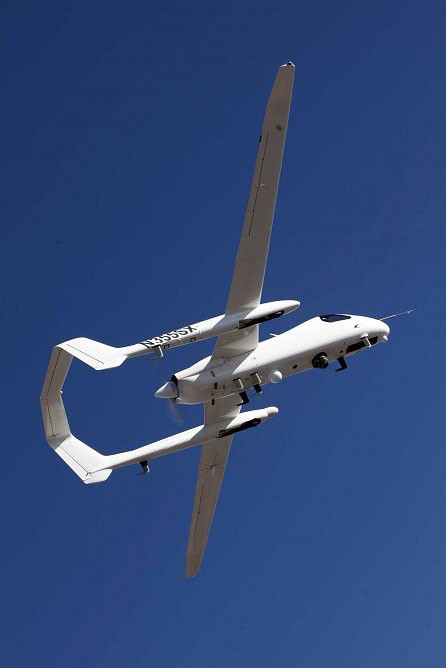