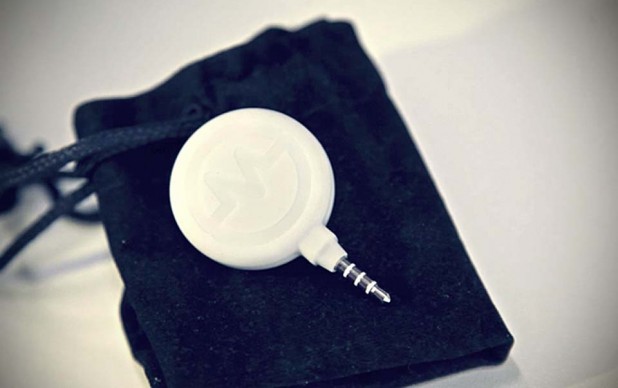 all hands went up when iPhone 5 was announced without the support for Near Field Communication (NFC) technology. personally, we are not quite sure what’s the biggie about that but as for the rest, if you have an undying crave for this technology and yet wouldn’t for the world, give up your iOS device, then the FloJack from Flomio (a Techstars Cloud company) is the answer to your NFC woe. touted as the first-of-its-kind NFC reader and writer, it plugs in directly into your iPhone, iPod touch or iPad, turning them into NFC-enabled devices. all you need to do is insert the tiny FloJack dongle into your iOS device’s 3.5mm port and it will automatically pairs your device with Flomio’s NFC Quick Actions suite of apps to enable NFC reads, thus allowing you to open apps, play music, get driving directions or launch 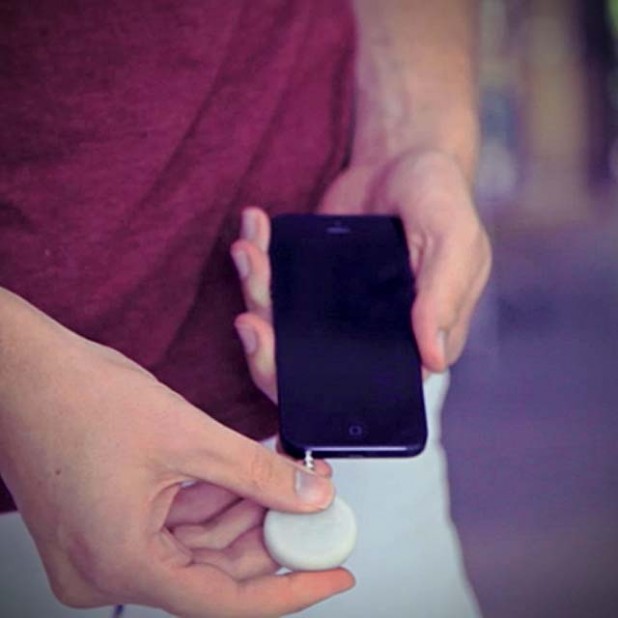 videos when you tap your NFC-enabled iDevice to a specific tag. NFC is rather widespread now, so that means Apple small device users will never miss out on great opportunity and convenience whenever they go. additionally, NFC also allow two NFC-enabled phones to digitally transfer content, photos, videos et cetera by just touching the two devices. sounds tantalizing? then here’s a good news for you: Flomio has brought the FloJack project to Kickstarter and for a pledge of $49 or more, you will get a FloJack Pak that comes with one FloJack and five Zapps. with this starter kit, you can use Flomio’s free NFC Actions App for iOS to start creating your own Zapps. check out Flomio’s pledge below to learn more.