Imagine this: you are out exploring the great outdoor and you stumble upon a beautiful body that stands between you and the unexplored area. At this point, you probably wish you have a kayak with you. Then again, that’s just wishful thinking because if you had a kayak, you probably won’t make it this far. Life’s just so. It was never fair. It is either you have this or that, never both. Well, the good news is, that won’t be the case if you have the Justin Case Lightweight Foldable Kayak. Measuring no more than 30 x 4 x 4 inches (76.2 x 10.2 x 10.2 cm) and weighing no more than a Chihuahua at under 6 lbs (2.7 kg), it is probably the most portable kayak money can buy to date. 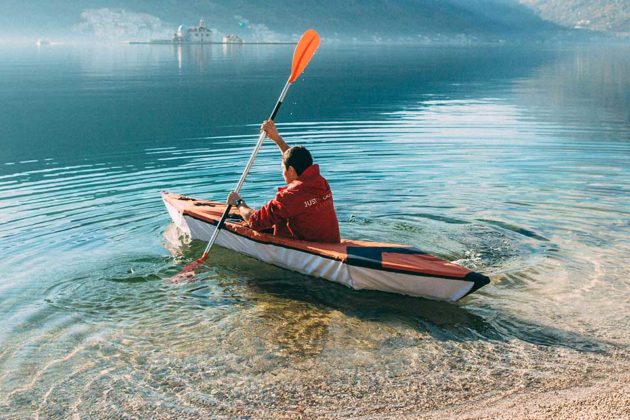 Made in The Great White North, Canada, Justin Case (read as ‘just in case’) Kayak is composed of carbon fiber frame, ripstop skin and it can be assembled in mere 10-15 minutes, or about the time you take to put up an average size dome tent. Speaking of dome tent, Justin Case Kayak shares the same build principle of a dome tent, leveraging on poles to create the frame (held together with 3D-printed plastic connectors) of the kayak with the ripstop skin as the, well, skin of the watercraft. Notwithstanding its ridiculously light weight build, it is well capable of carrying 300 lbs (136 kg) and it even boasts a couple of useful storage spaces, totalling 7,500 cubic inches (125 liters), too. 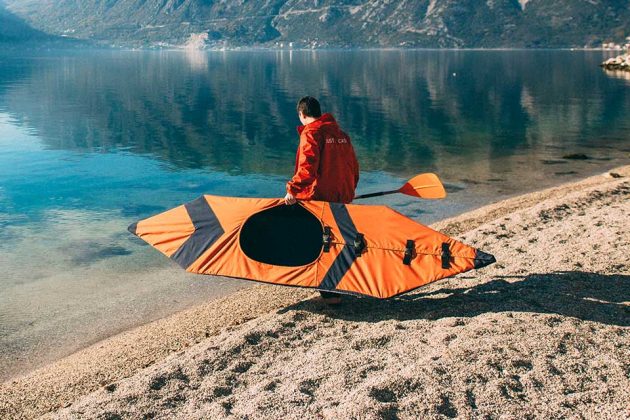 As you can see, Justin Case will, like its name suggests, come in super handy when a large water body stands in your way of your adventure. Personally, I think the best part about it is, you need no garage-attached property to own it cos’ when you are done, you simply clean it up and stash it at one corner in your storeroom. Of course, you probably can enjoy the same benefit from an inflatable kayak, but that’s only if you enjoy tiring your legs out from trying to inflate one. If you don’t, then Justin Case Kayak may sounds like an awesome option.

That said, in case you are up for it, you can consider helping these enterprising Canadians make Justin Case Kayak a reality by backing the campaign on Kickstarter. Prices of the kayak range from 690 to 1,090 CAD (which works out to around US$528-833). As with any Kickstarter campaign, the fate of this product is in your hands. Check out the pitch video after the images. 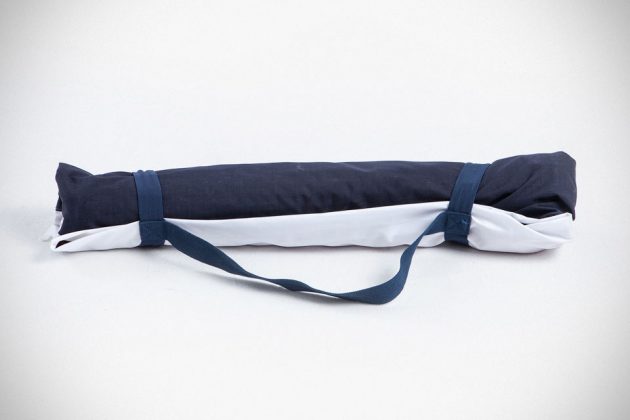 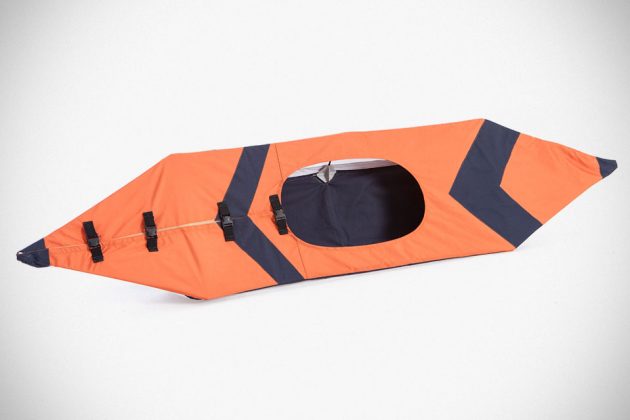 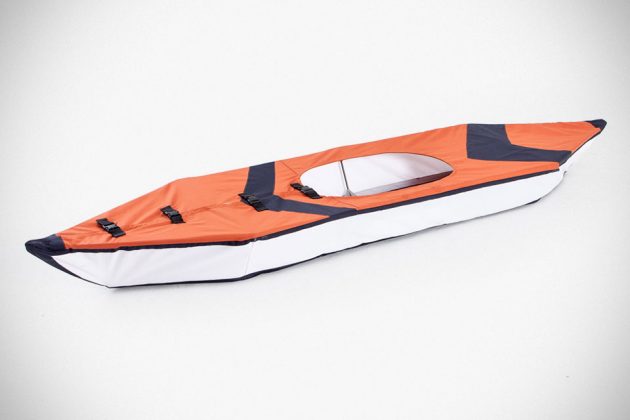