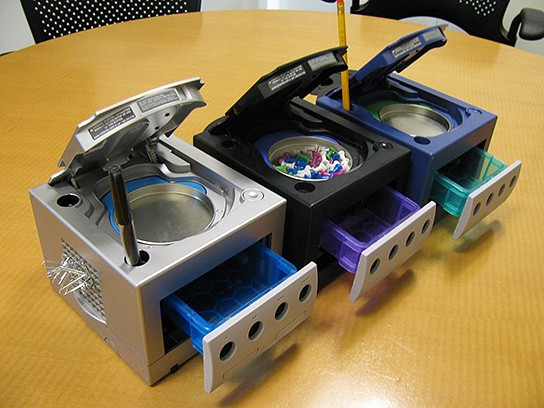 every now and then, you have creative folks coming out and giving old equipment a new lease of life, well, the functionality may have changed a little along the way – like this former game console, GameCube which has its innards gutted out and transformed into a much useful desktop organizers.

it has a magnet behind the vent that helps it to hold on some paper clips, pen/pencil holder is at where the power button used to be, and where the CD used to be, it is now a tray for pretty much any small stationery. where the controllers used to plugged in, is now a useful pullout tray. behind the GameCube is a handle-like contraption which was also transformed into a small gadget holder. pretty neat huh?

despite its failure in the console market back in 2001, but thanks to the good folks over at GreenCub, the Nintendo GameCube can now soldier on and continue to serve us in another department like keeping our desktop neat and tidy while we are vigorously gaming with our PS3 and Xbox 360 consoles.

the GameCube Desktop Organizer is available via GreenCub’s store on Etsy and prices start from $39 for the purple version, and $49 for the black or the platinum version. of course, you can save yourself some money by taking the DIY route, but we suggest leaving this task to the professionals. 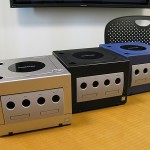 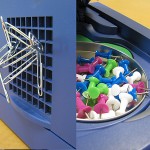 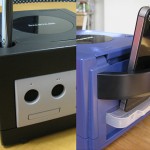