China-based underwater drone maker, Geneinno, has been around for quite a while, but it is only this year, the team is taking its unmanned underwater vehicle, or UUV, to the world’s biggest electronic show, CES in Vegas. The company will be showcasing the Poseidon I underwater drone to establish its presence. Powered by three thrusters, the Poseidon I gets an 1/2.9-inch CMOS sensor with 120-degree lens, capable of FHD videoing in H.264/Flv format and captures still in JPEG format onto a 32 GB micro SD card. The camera is flanked by two (though I see four?) 600 lumens LED lights, but it is not clear if the camera and the lights are remotely tilt-able. 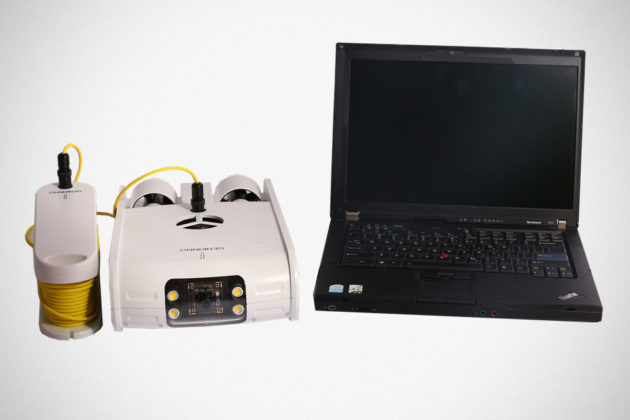 A standard Poseidon I comes with a 30 meter (100 feet) long 4.5 mm (0.18 inch) tether line rated at 500N (110 lbs), has a top speed of 2 meters per second (6.6 feet per second) and can reach a depth of 120 meters (394 feet). A few other details include WiFi topside unit, rechargeable lithium batteries that offers up to 5 hours of operation, and onboard sensors that will allow the Poseidon to detect the depth and underwater temperature. The Poseidon I is currently marketed in China through Taobao online market place and carries with it a starting price of 7,999 Yuan (about US$1,230). 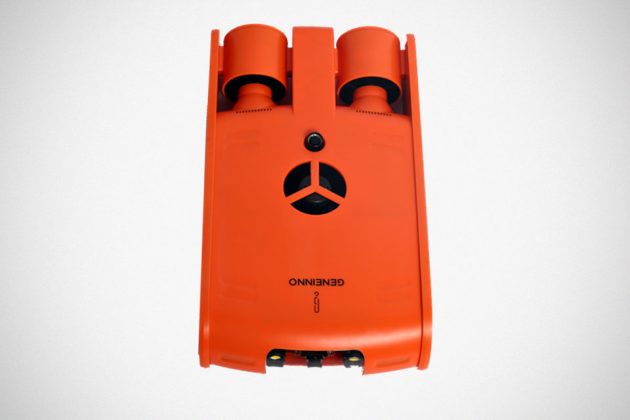 Geneinno will also take this global stage to introduce its new generation underwater drone called Titan. Visuals of the Titan is not available, but we read that it will be more capable in both the performance and imaging departments. The Titan will get six thrusters as opposed to three, 4K-capable camera, 150 meters (492 feet) depth range, and a crazy four thousand LED lights that will turn dark underwater into bright as day. 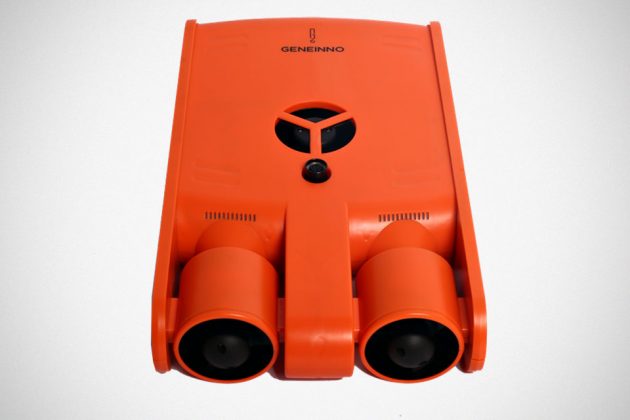 Wait, what? Four thousand LED lights? Seriously, was it a typo? I don’t know. We just pick those info from the press release. Or did they tried to say 4,000 lumens? I guess we will find out soon enough when CES throws its doors open next week. And oh, the Titan is going to be very high-end underwater ‘robot’. It is listed on Taobao as ‘coming soon’ with an associated princely price tag of 29,999 RMB, which works out to be around US$4,600. Yikes. Probably not consumer-grade gadget, I guess. 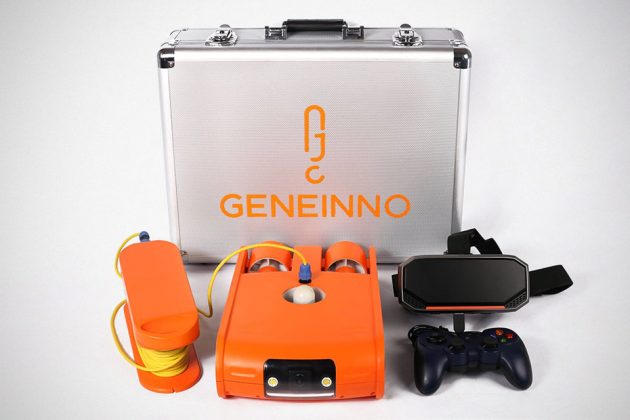