If you think Samsung’s obsession with immersive contents is over the top, then you obviously have no idea Facebook is hatching an even bolder 360 immersion plan. For Facebook, the hardware for immersion is already there and now it needs you to make the contents for it and now, it has the right tool to help you to do so. It is called Facebook Surround 360. While it may sounds like a surround speaker, the Surround 360 is actually a 3D-360 video capture system. It is essentially an array of cameras, comprising fourteen outward pointing cameras on the horizontal ring with a Fisheye lens camera on top and two at the bottom. 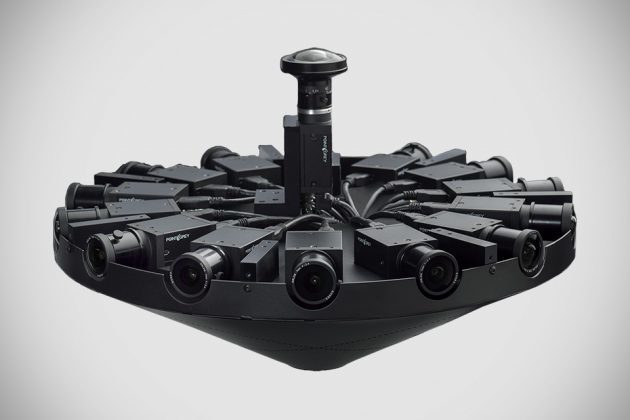 Each horizontal camera is industrial grade to prevent over-heating issue and is outfitted with 4.1MP sensors and wide angle lens. The cameras are bolted onto a specially designed aluminum chassis and shielded from the element by steel covers. The entire setup looks pretty much like a flying saucer you’d see in cartoon shows and though, Facebook did not detail the overall specs, the rig looks to be pretty hefty and big, but still, it is one complete unit and one that promised to deliver 360 videos reliably. Facebook Surround 360 is not only about the hardware; it also a software system that stitches the record footage, turning it into a seamless stereographic 360 panorama with little to no human intervention.

The software also allows adjustment of parameters like exposure, shutter speed, analog sensor gain, as well as frame rate through an intuitive web-based interface. The end result can then be viewed on Oculus Rift and Gear VR, or on Facebook as monoscopic version. Already raring to have a go with Facebook Surround 360? Well, we suggest you put your credit card away cos’ you can’t buy it. Facebook is making the hardware design and stitching code open source on GitHub this summer. So if you want this rig, you will have build it yourself. In the meantime, you can learn more about Facebook Surround 360 HERE and HERE. 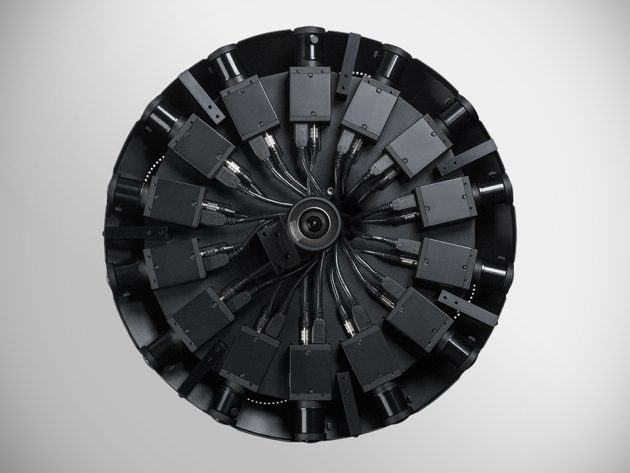 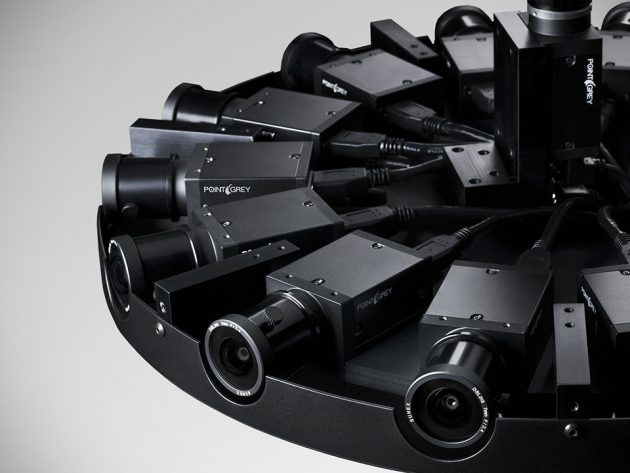 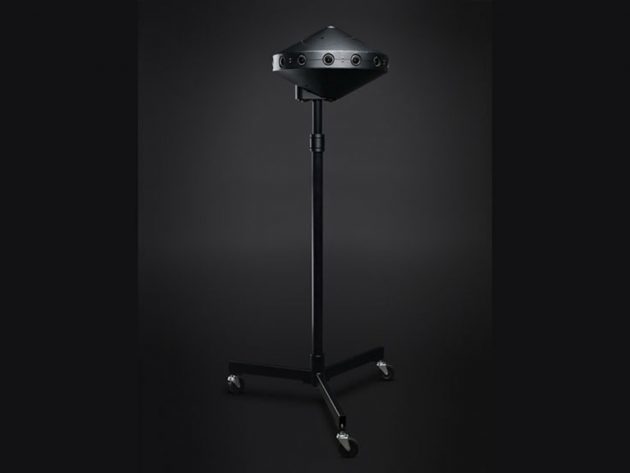