If virtual reality is at the back of your mind when you are shopping around for a flagship handset from Samsung, then the good news is, you don’t need to settle on a Note 4 to have the virtual reality experience cos’ you can now pre-order the collab VR headset by Samsung and Oculus for Samsung Galaxy S6 and S6 Edge. Pre-order starts on Friday April 24 on Best Best online store where you will be able to snag one for $249.99. As for shipment, it is expected to start on May 14, 2015. The Samsung Gear VR Innovator Edition for Galaxy S6 will be officially available from Samsung online store, as well as Best Buy’s, starting May 8 and it will subsequently hit the brick and mortar stores on May 15. When it comes to VR headset, you would probably want to have a go with it before taking the plunge, which you can do so at select Best Buy locations. 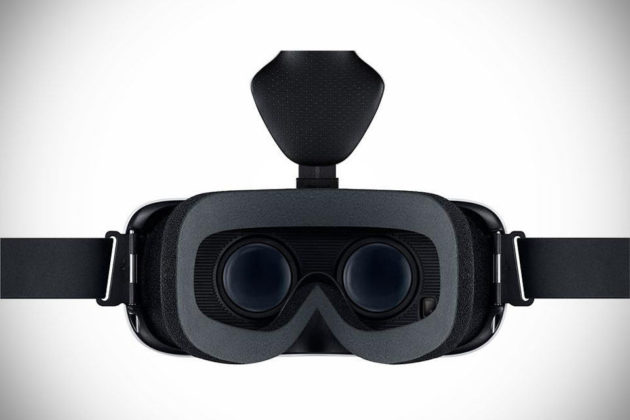 There are a few notable improvements over the Galaxy Note 4 variant announced last year. For starter, your VR experience with the Gear VR for Galaxy S6 will definitely be more sharper due to denser pixels packed into the Galaxy S6’s 5.1” Super AMOLED display. It is also said to be smaller (hence, lighter) and sports a few other tweaks for improved wear comfort, including redesigned straps, improved airflow and also a built-in fan for better ventilation. Those aside, there is also the promise of “ever-growing” library of “regularly updated VR content that are created for Gear VR. Furthermore, with the Gear VR, users will get to enjoy Samsung Milk VR which is a premium content services aiming to push out contents daily to help build-up a virtual reality video ecosystem and “a regular habit of VR viewership” (read: get you addicted).

The contents will be wide and varied, covering different genres and will be available as Instant Play (basically, adaptive streaming) and Best Quality which lets you watch them in highest quality possible (4K x 2k, we read). Back to the hardware, the headset is naturally, packed with sensors and boasts a replaceable face form, which you probably will need if you eventually becomes an addict. Each set will come standard with a carrying pouch, as well as lens cleaning cloth. As of now, the device will only be offered in one colorway and that’s frost white. 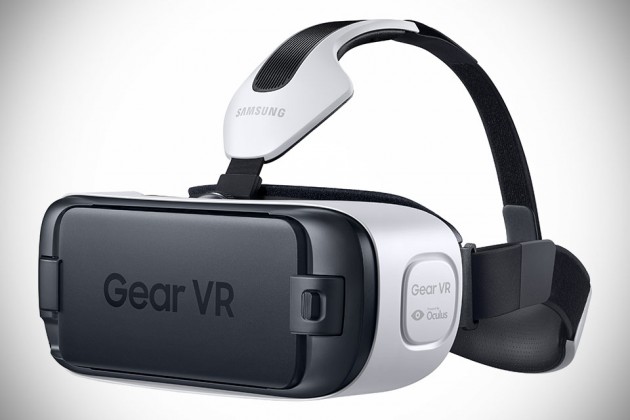 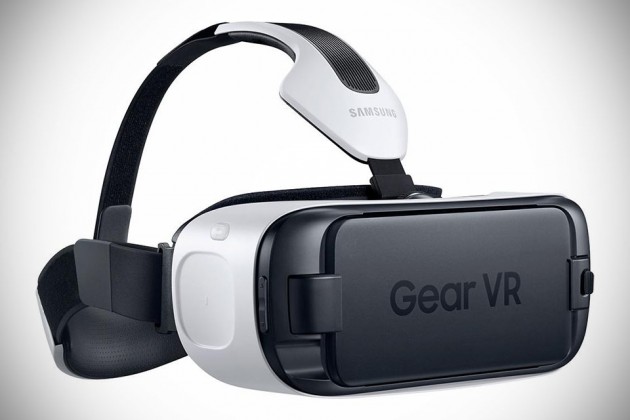