want to take your mobile entertainment or gaming to the next level? well, then we suppose virtual reality headsets, or VR headsets as they are commonly called, are the next ‘logical progression’. joining the world of virtually reality and expanding its Gear wearable tech lineup, Samsung has pull the veil off the much anticipated VR headset, dubbed the Samsung Gear VR Innovator Edition. developed in close collaboration with Oculus, the Samsung Gear VR Innovator Edition is a super sleek head mounted display that boast a 96-degree field of view, adjustable lenses and loaded with sensors including accelerometer, gyrometer, magnetic and proximity sensors and promised no more than 20 ms in motion to photo latency. however, like the LG’s VR headset by Vortex VR, the Gear VR is smartphone-reliant, which means you will need to slot in a smartphone to get your VR fix and in this case, it will be, not surprisingly, the new Galaxy Note 4. 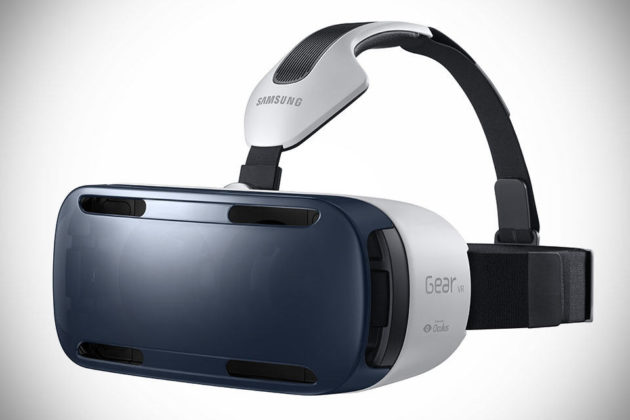 the hardware aspect is the handiwork of Samsung, while Oculus has the software side of things covered (and hence, it is essentially ‘powered by Oculus’). the Gear VR is driven by the new Oculus Mobile SDK and uses variations of the Oculus Tracker and firmware built into the headset to offer extremely accurate, ultra low-latency 3DOF tracking. contents will be provided by Oculus, naturally, with four “new experiences” built by Oculus being launched along with the Gear VR Innovator Edition which includes Oculus Home, a portal to the store for VR contents, Oculus Cinema, a virtual movie theater for catching 2D and 3D movies in a variety of theater environments; and Oculus 360 Videos and Oculus 360 Photos where you get to playback panoramic content in VR.

the Samsung Gear VR Innovator Edition is an early-access, beta-version of the eventual consumer device, targeted at developers and enthusiasts, and hence ‘innovator edition’, and is expected to be available within this year. no word on pricing, though and also, there is no information on when the consumer version will be hitting the market. oh and one more thing. the innovation edition will come packed with a 16GB microSD card containing a collection of 360-degree videos and 3D movie trailers from major studios to get your started with the world of virtual reality. 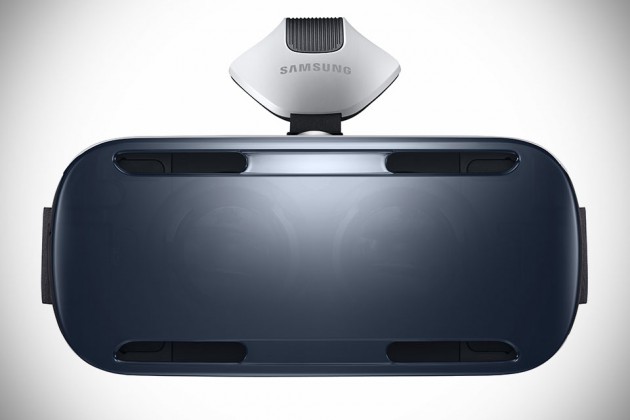