sometimes random guitar shredding may result in awesome riffs, but the problem is, you might not recall what are the notes that make them sounded so great. bummer it is and that’s why The Gibson Memory Cable may prove to be savior for such frustrating situation. it looks like a regular musical instrument cable, sporting standard quarter-inch jacks on both ends and in fact, it behaves pretty much like one – except for a bulge somewhere nearing the end of the cable. the bulge is where the magic happens; it is an extremely compact solid state recorder designed by professional audio recording device maker, Tascam, that records everything you play on your instrument (guitar, bass, keyboard or whatever that has a quarter-inch output jack). basically, the Memory Cable is equivalent of the digital note recorder, but this one is made specifically for musical instruments. the recorder boasts studio quality analog-to-digital conversion and is capable of recording uncompressed time-stamped WAV files at 44.1 kHz/16-bit resolution. 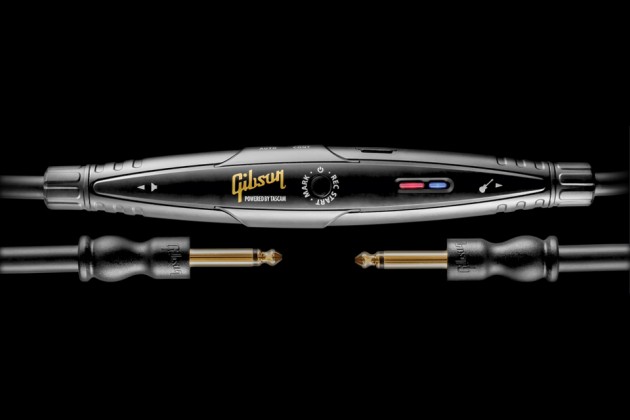 a single AA battery powers the recorder, offering up to eight hours of recording, while storage comes in the form of microSD card, which Gibson will be throwing in a 4GB capacity card to get you started. the latter allows up to thirteen hours worth of recording to be stored, but it is noteworthy that older files will be overridden if it runs out of space. the cable offers two modes of recording: by manual activation mode that keeps recording until it is shut off and an automatic mode where it will only record when there’s actual playing. in case you don’t have an amp or mixer around, the cable can also function as a standalone recorder. though it will look a little weird having a 16 ft cable snaking on the floor and not hooked up to anything. if the recorder runs out of juice (or the battery intentionally removed), the cable can still be used as a regular musical instrument cable. the Gibson Memory Cable is expected to be available in the U.S. on May 15 for 99 bucks. 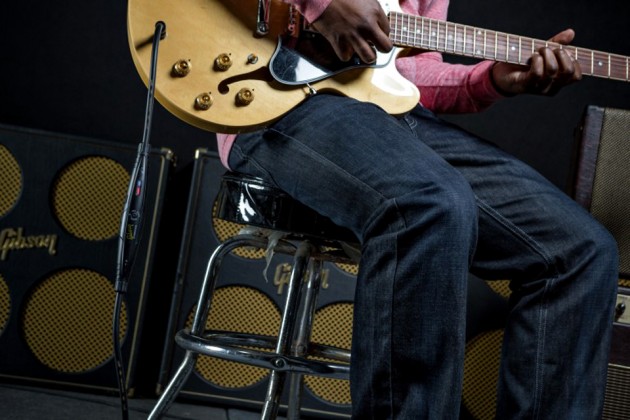