No. The thing you see up there is not a glorified, oversized electric skateboard. Though it might very well be if there are giants that live among us. It is a thing called SURUS, the abbreviation for Silent Utility Rover Universal Superstructure, developed by General Motors. It is the next-generation of mobility leveraging on flexible fuel cell electric platform which, when paired with autonomous capabilities, is GM’s answer to the “toughest transportation challenges” posed by “natural disasters, complex logistics environments and global conflicts.” 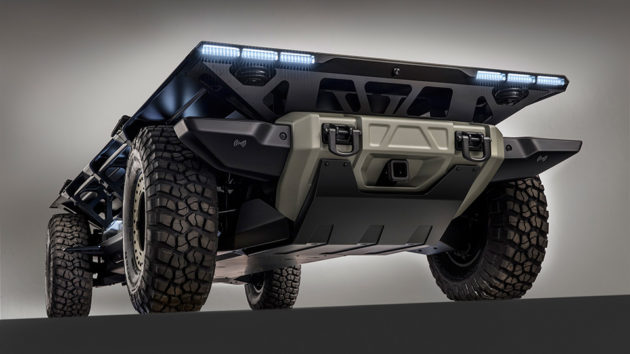 And yes, it is a commercial platform which can be and most likely will be adapted for military use. And that is probably why GM will be presenting it at the Association of the United States Army meeting, happening between October 09 and 11. Propulsion is offered by GM’s newest Hydrotec fuel cell system, the company’s second generation fuel cell technology, and the basis will be that of a truck. More importantly, it is conceived to be scalable to, you know, meet a variety of requirements with a single drive system under a common chassis. 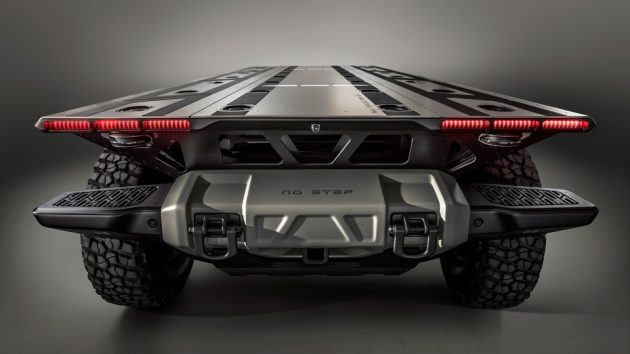 Being highly adaptable to various missions, SURUS will no doubt be a shining candidate for military environments. SURUS could be anything. It could be in the guise of utility trucks, mobile and emergency backup power generation, flexible cargo delivery systems, commercial freight, light- and medium-duty trucks, or any future military-specified configurations. 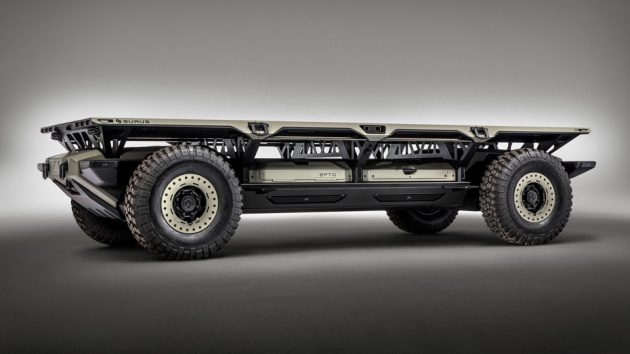 While primarily commercial and military-orientated, we cannot say if it will never trickle down to consumer-grade trucks. This is just a start. 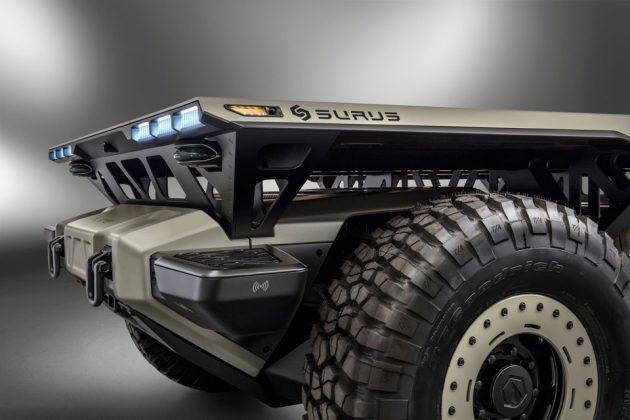 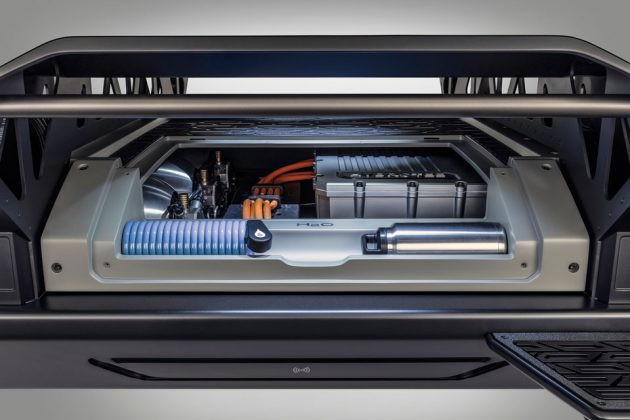 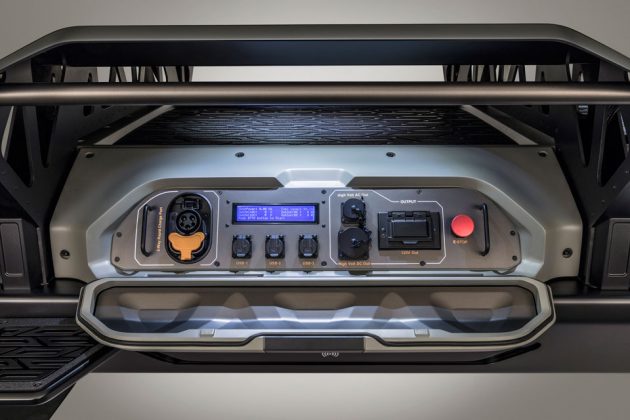 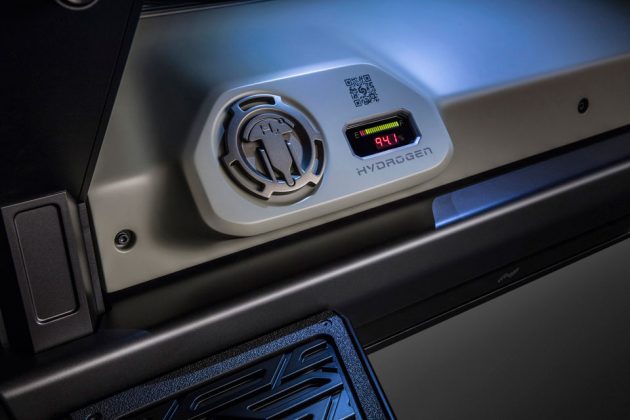 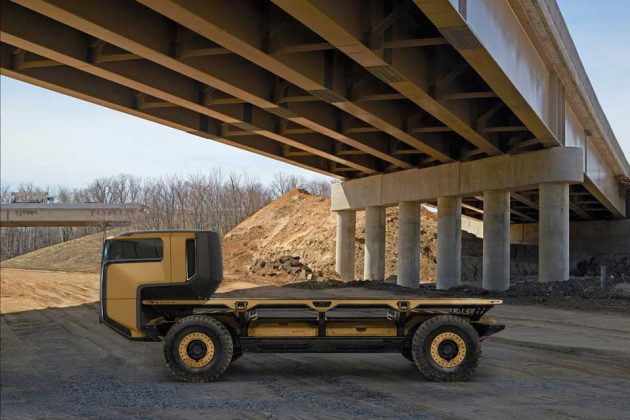 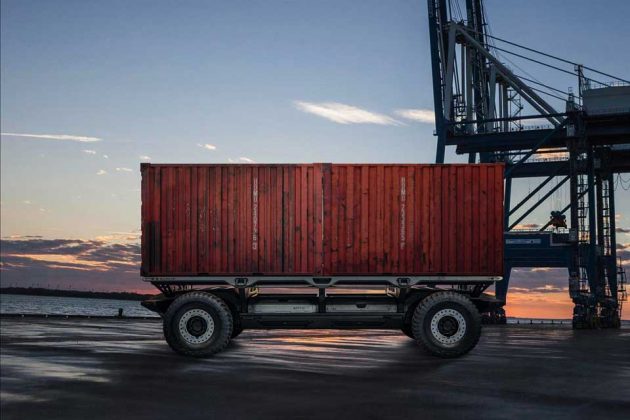 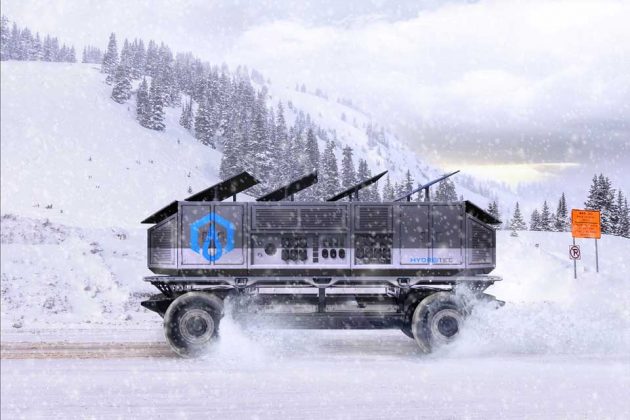 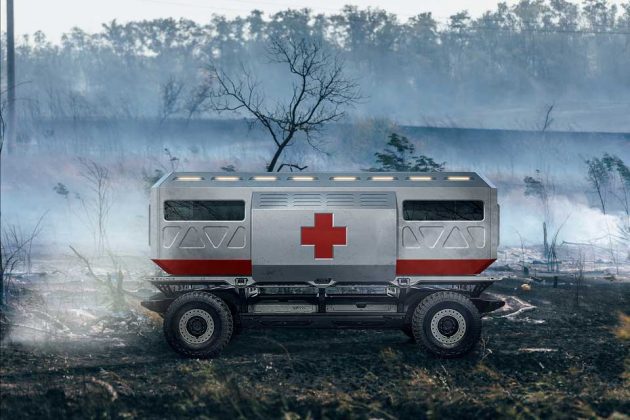