We briefly touched on GNARBOX in our Top New Gadgets for Content Creators article last December and now, we heard that GNARBOX has a new kid on the block. Called GNARBOX 2.0 SSD, this latest field backup device is a true blue field device. Best of all, it is perfect for those who head out to shoot without a laptop in tow. In other words, you can relief yourself from one back-breaking gear. GNARBOX 2.0 SSD has a IP67-rated enclosure made out of metal, PCB-ABS and TPE Overmold, to meet the rigors required by field photographers and videographers. 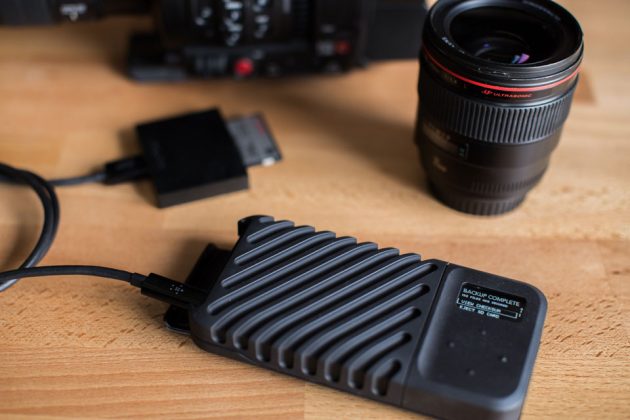 New to this latest iteration is a multifunctional on-board OLED display with buttons that allows you to perform backups even without the presence of your phone or tablet. All it takes is a couple of click and presto! It is done. The screen gives you access to your preset folder trees to keep your work neat and tidy, and it will also do checksum verification on the transfers, so you’d be in the know of every byte that’s being transferred. Speaking of transfer, it boasts backup speeds of up to 75 MB/s when pulling data from SD card, or up to 450 MB/s via USB Type-C port. 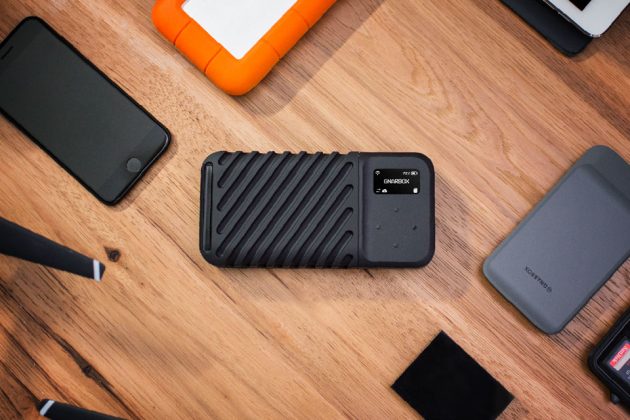 Perhaps, the most endearing promise is, despite not having a laptop with you, GNARBOX 2.0 SSD ensures your workflow is not interrupted. It does so by offering four new mobile applications, as well as integration with industry-leading editors that will bridge the gap between the shoot and the studio. In this way, you can spend less time glue to your computer. The four new apps include a robust field backup app called Safekeep, an app called Selects for previewing RAW images, Sequence app for rough cut videos in the field, and an app to let you review photos and videos in high-resolution on any external display equipped with HDMI. 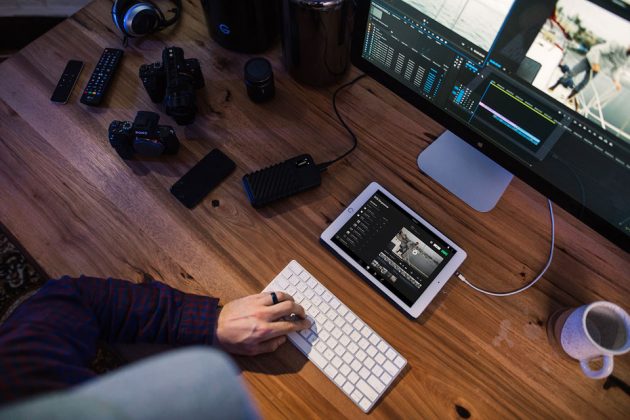 Once again, GNARBOX has taken to Kickstarter to peddle its ware. Not surprisingly, in a little over a week since the campaign went live, it has pulled in more than 1,000 backers who help to raise over $500,000. So, yeah. The product is funded and so, if you decided to chip in, it will be a pre-order which will be fulfilled in December 2018. As for the price, expect to shell out anything between $299 and $699 for a unit. You pick up more information from the pitch video after the post, or head on straight to the campaign page to learn even more.