Wherever there’s a special or limited edition gadget, I always wonder if it is targeted at existing owners or it is aimed at new buyers? I mean, like for example, the just announced Gold and Silver Limited Edition Sony Playstation 4 game console destined for the North America and the E.U. market, respectively. And yup. If you have a thing for Gold, or Silver, and you have just bought a Playstation 4, then you’d be banging your head on the wall. I don’t know, I know I would if it was me. Anywho, the Gold Limited Edition, which comes outfitted with 1 TB HDD, will be launch in the North America markets with a limited-time promotional price of $249.99/$329.99 CAD. 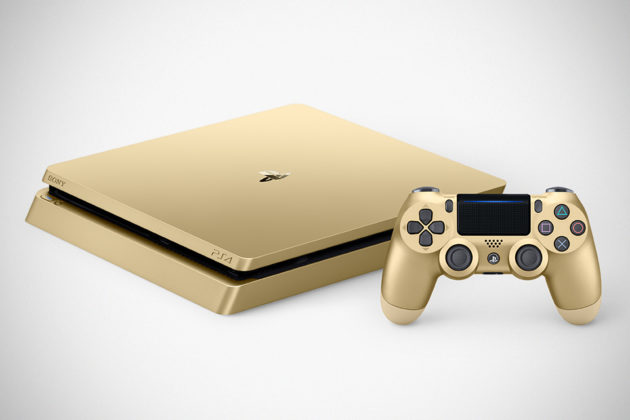 As the name suggests, the entire console is drape in metallic gold hue (not gold plated, though) and comes with a matching DualShock 4 wireless controller. Meanwhile, we heard Europe will getting the Silver Limited Edition rigged with a 500 GB hard drive. The metallic coated silver version will also accompanied by a matching silver DualShock 4 wireless controller. Pricing for the Silver Limited Edition Sony Playstation 4 is unknown at this point and so is the availability.

The attractive pricing associated with the Gold version is only available for a limited time, from June 9-24. Both editions are, of course, in the slim PS4 guise, announced last year. No words on if countries outside of North America and E.U. will ever see these editions. 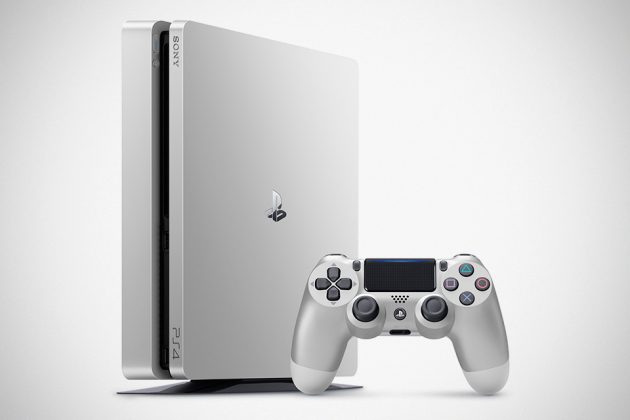 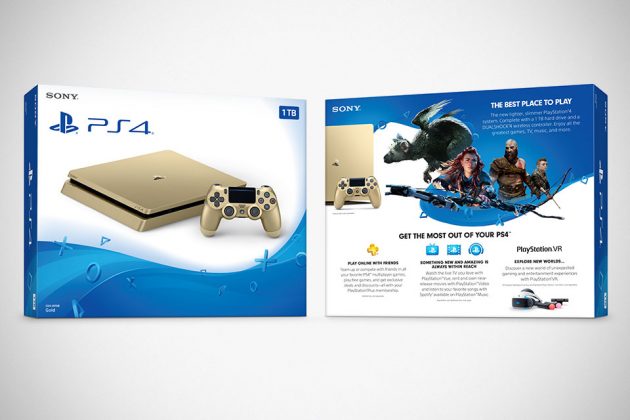