The moment all Playstation fans have been looking forward to has finally arrived. Early today, in New York, Sony Interactive Entertainment has made official the much rumored new Playstation 4 console. As expected, the company took the wraps off not one, but two consoles, both which are Playstation 4. If you already own a PS4 (and a little more dough to drop), the Playstation 4 Pro, or PS4 Pro, is the one you want to look out for. The PS4 Pro touts a more powerful GPU and faster processor which enables it to support 4K resolution, as well as the now-rad High Dynamic Range (HDR) imaging technology, while promising to output smoother frame rates. 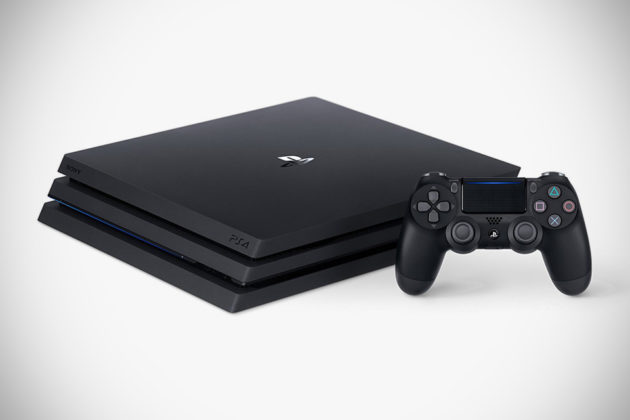 4K auto-upscaling is, of course, a standard, so you are still cool even if the content isn’t 4K. PS4 Pro will play every PS4 game there’s to play and also support online play with other PS4 gamers with Playstation Plus. There’s a major caveat though; it does not support 4K Blu-ray discs. Such a boo-hoo, isn’t it? I mean, if I am going to drop $399.99 for this supposedly top-of-the-range PS4, I’d expect 4K Blu-ray playback. Seriously, that is certainly a huge let down. Sure, you can always acquire a separate player, but then, this PS4 Pro can’t be considered as a one-stop entertainment center like it was supposed to be. Then again, perhaps physical media is too passé and we should go with 4K streaming, which this rig totally supports. 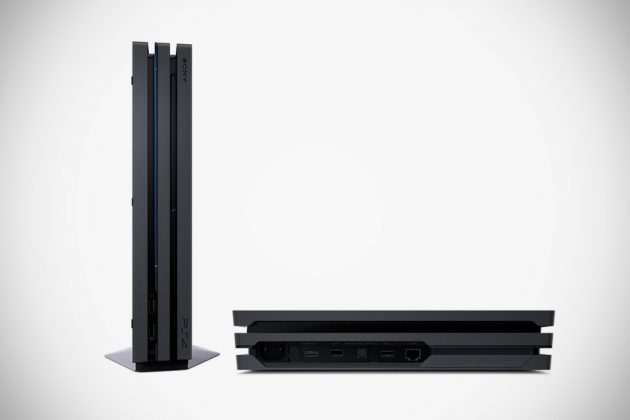 Speaking of streaming, Sony said the company is “working with our partners who offer best-in-class streaming services to build new apps for PS4 Pro (to support 4K streaming, that is).” As of now, Netflix has already committed and Google’s YouTube is also working to develop a new 4K-compatible app for PS4 Pro. However, if you lack of the 4K TV, it still fully capable of going lesser – at 1080p and even at a higher or more stable framerate. However, if you have no plans to upgrade your 1080p TV, then you might as well go with the updated PS4, which cost a hundred dollar less.

Sporting similar design as the original PS4, the mid-PLC update sees the console going on an extreme diet, trimming as much as 30 percent in size and 16 percent by weight. Power consumption has gone down by 28 percent too, but that doesn’t really matter unless you game 24/7. The new PS4 is anticipated to be available starting September 15, priced at $299.99 and the PS4 Pro will hit the shelves in November 10, 2016. However, you can secure a 1TB PS4 Pro starting today for $399.99. 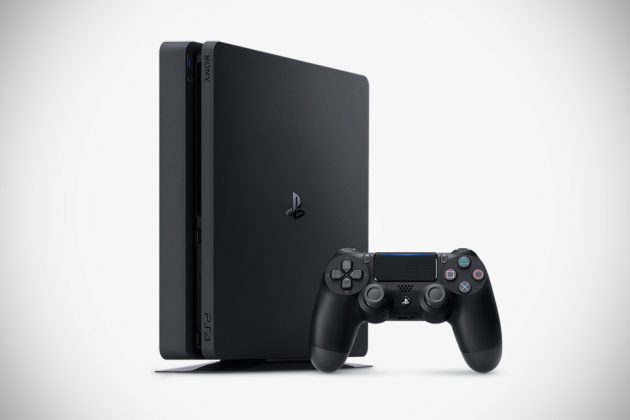 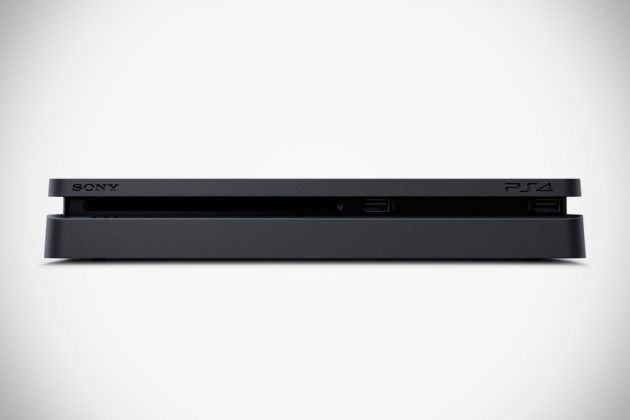