There is little doubt that Google is onboard the trend train set by leading mobile phone makers. With the newest Pixel phone, it has caught up with edge-to-edge display and at the same time, the company’s first wireless earbuds appeared to have taken a leaf out from Apple’s book. I am no iSheep, but that’s the fact. However, at least the Mountain View search giant’s variety, called Google Pixel Buds, is hell less of an eyesore compared to Apple’s weird dangling stick earbuds. Google chose to take cue from the industry with its Pixel-branded earbuds. 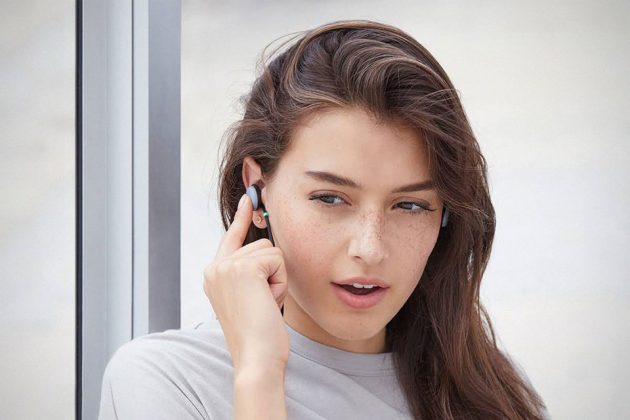 While it may not have unforgivable ugly dangling sticks, it does have a fabric cord that runs between the left and right earbuds, and the earbuds itself looks pretty huge too. So, they are not exactly sleek. But I guess most people will be cool as long it does not look awkward and/or ugly as [email protected]*k. Not surprisingly, Pixel Buds is touted as your best companion for your Google Assistant experience and also quite expectedly, controls are available right on the earbud. 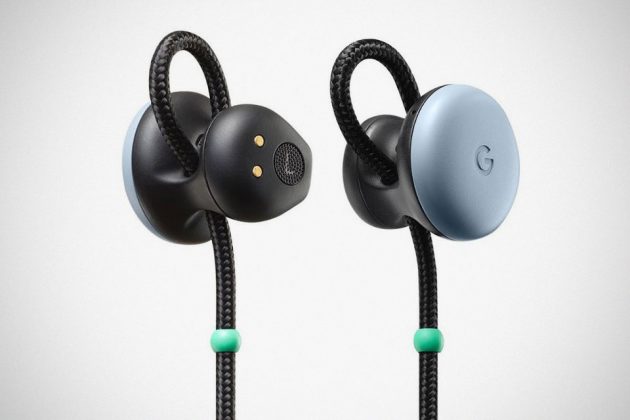 Like so many wireless earbuds that come before it, Google Pixel Buds also features a charging case for storing and recharging the earbuds. Google said the pocket-sized charging case is capable of offering up to 24 hours of listening time and like Apple AirPods, it touts simplicity in pairing. All you have to do is open the charging case near your Pixel, or Android phone on Android 7.0 Nougat or higher with the Assistant, and your device will automatically detect the earbuds and ask if you want to connect to it. That’s it. It is that simple. 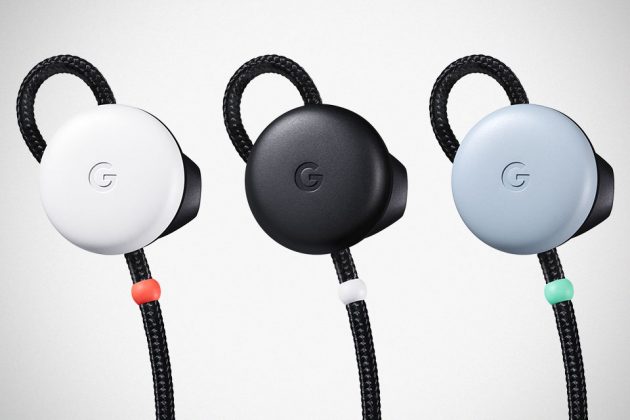 Translation via the Pixel Buds is also a selling point pitched by Google, but we all know how Google Translation sometimes can be quite cranky. So, you probably don’t want your life to depend on it, but it is nevertheless a good-to-have feature. What drives the audio is unknown, but we do know it uses Bluetooth for wireless connectivity (duh…obviously), it gets a 120 mAh (charging case packs 620 mAh, btw) that provides 5 hours of use per charge, and it is loaded with microphone, accelerometer and of course, the capacitive touchpad as required for control.

Google Pixel Buds come in three colors: Just Black, Clearly White and Kinda Blue, to match the new Pixel 2 and it is slated for November release, priced at $159. Pre-order is ongoing now in the U.S. It will also be available to other countries, including Canada, U.K., Germany, Australia and Singapore in November. 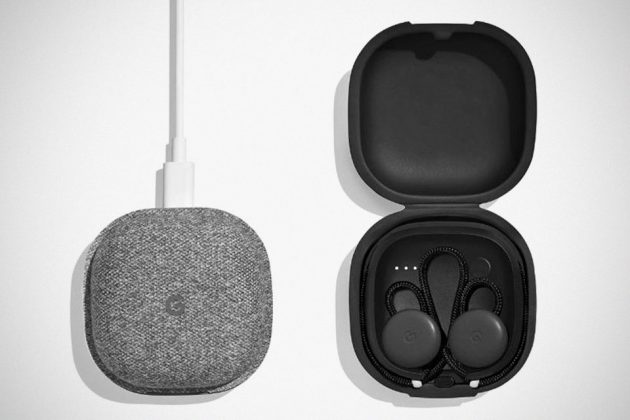