Portable car jump starter that also doubles as a power bank is not the newest news, but one that lets you jump start a car from within the car? Well, that’s something new to us and exactly what jump starter maker Gooloo G2000 proposed to do. Instead of stepping outside of the car and brave the rain or cold, Gooloo G2000 allows you to jump start your flat-out car via the 12V socket, AKA cigarette lighter, found inside the cabin. How cool is that? Very, I would say, but that kind of makes the included crocodile clips kind of redundant, wouldn’t it? Just saying… 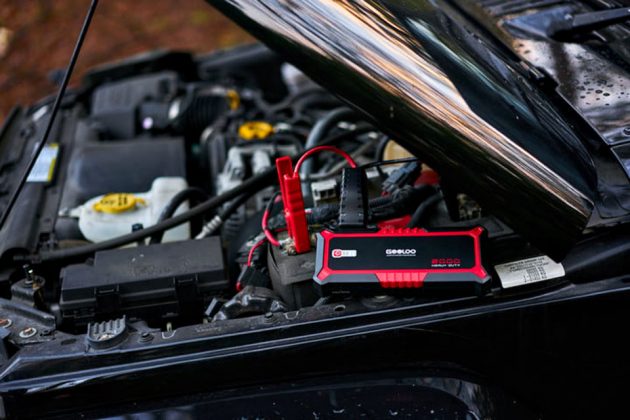 Billed as the “world’s lightest, most powerful” car hump starter, Gooloo G2000 is capable of jump starting any car equipped with 12V battery system up to 40 times. Buried within this handy package is a whopping 28,800 mAh battery with 2,000 peak amps that works with both gas and Diesel engine motor vehicles, as long as they are of 12V battery system. In addition to jump starting car, Gooloo G2000 also serves as a power bank that can charge multiple devices, at 4x the charging speed, simultaneously. And it does so while giving you peace of mind with its in-built safety protection system, including short circuit protection, over charge/discharge protection and more. 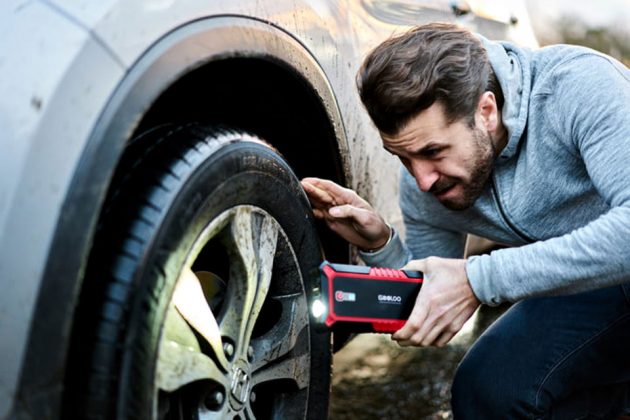 It addition to rudimentary features like power on/off button and battery status indicator light, Gooloo G2000 also boasts three USB ports, including a USB-C and a quick charge port, plus a built-in LED flashlight. Speaking of USB ports, it is also the first car jump starter to feature a Type-C PD 60W outlet which will allow you to power your laptop, tablet, phone and even a Nintendo Switch on-the-go. It will take up to 8 hours to pack the Gooloo G2000 with juice, but get it on quick charge mode, and it will take just 4 hours and the charge will be at your disposal for the next 3 months. 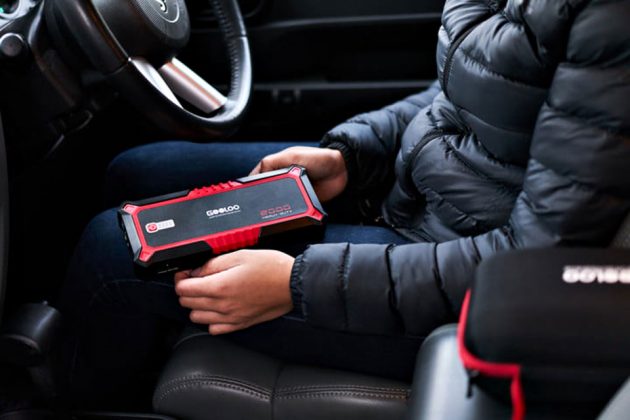 Shenzhen-based Gooloo is no stranger to making jump starter; it has been doing so for a while now and has been peddling its wares on Amazon. But for its newest jump starter, it has taken to Indiegogo for exposure and also giving consumers the opportunity to pre-order a unit at a discount as much as 50 percent. Depending on how soon you back the campaign, you are looking at $119-169 with delivery promised to fulfill sometime in May 2018.