The last millennium have seen many awesome lighting design. Unfortunately, as brilliant as they were, they were on outdated, less energy efficient technology. But. But… now we know there is at least one brilliant design from the 90s that has gotten a makeover to keep up with modern lighting technology and that’s the Dolmen light. Originally designed by Ferruccio Laviani for Foscarini in the 90s, the updated Dolmen features modern, more efficient LED technology. 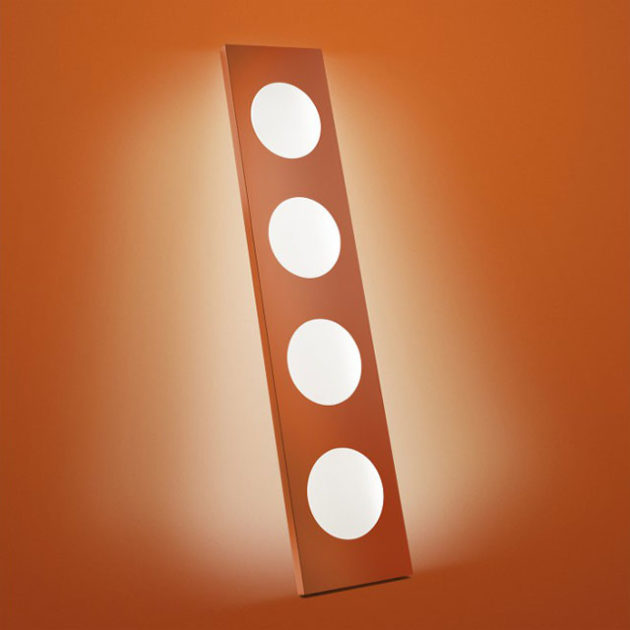 With LED, it also affords this iconic lamp from the 90s to be much more thinner than what it used to be. As before, it sports a monolith form with four large openings that reminisces of the portholes found on a ship. What makes this lighting unusual is it is positioning; it is designed to lean against the wall, as opposed to the norm of ceiling or wall mounted and that kind of elevate to the art piece status. Like a purposeful art, the 2018 Dolmen Terra now leans against the wall of your choosing, providing up to 47W of LED grow in 2,700oK color temperature and with dimmer function. 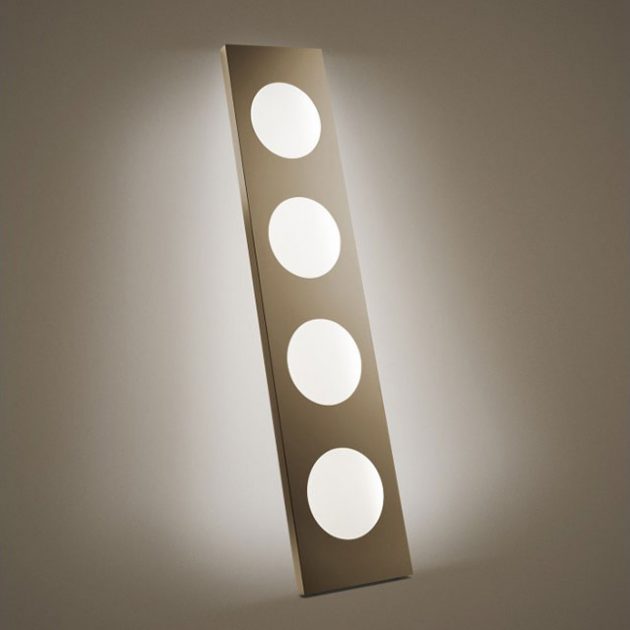 Though it is worthy to note that the 2018 Dolmen can also be suspended (on the ceiling) if so desire. The 2018 Dolmen Terra LED Light by Ferruccio Laviani for Foscarini is offered in two finishes: varnished and anodized aluminum, and in a choice of aluminum, bronze, or orange color. You can learn more about this beautiful light HERE.

NOW READ  Ever Wanted To Add “Chicken Legs” Or Cupholder To Your Speakers? Well, Now You Can! 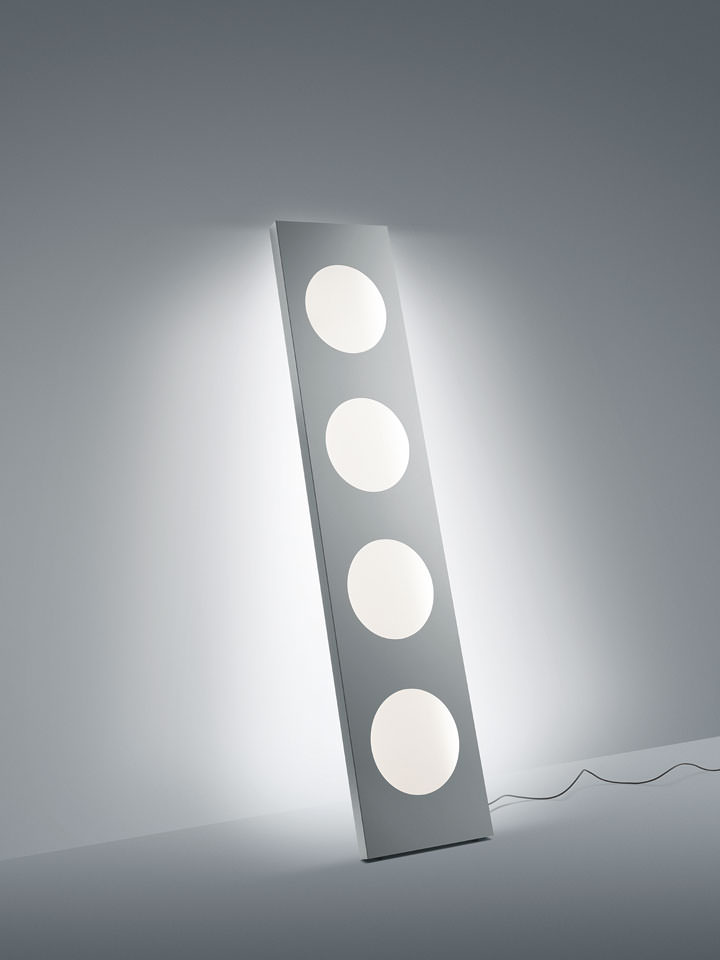