the idea of being able to send text and share location may sounds preposterous, but if you really think about it, if walkie talkie can, why not cellphones? the goTenna here works along the line of a walkie talkie, but instead of voice, it works with a free proprietary app to allow you to send text message or share a location with someone who is near a paired goTenna from up to 50 miles (or 80 km) away. the device uses long-range radio waves to achieve this and hence, like any wireless mediums, depends very much on the terrain of the location you are in. logically speaking, urban setup will see poorer range, while open locations like desert or open waters will have better range. 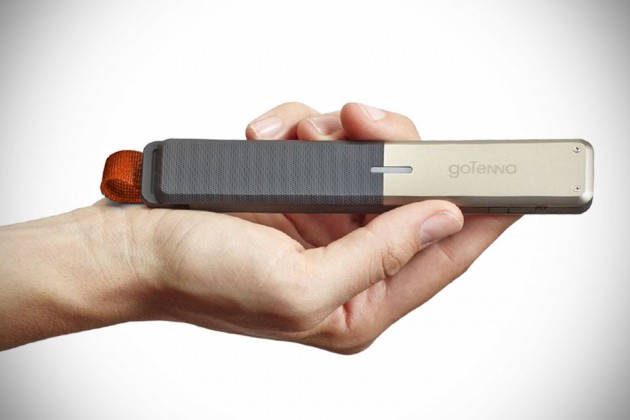 the range is also affected by where you place goTenna such as bottom of the bag versus on the outside of the bag. you are not going to get the best performance for the former as compared to the latter. which makes me think, why not stick it up a pole and extend it upward from your backpack? i would if i were to trek in the forested area. anyways, the value of this ingenious device will prove invaluable in many situations such as group trekking in the wooden area in remote locations where cell service is unstable or scant and in areas where tons of people are competing for a piece of the weak signal. it could even be useful when trekking in the wild alone (not advisable, but we won’t stop a hero from doing his things). if things were to turn awry, search parties equipped with the goTenna will have a better chance in locating that lone person. 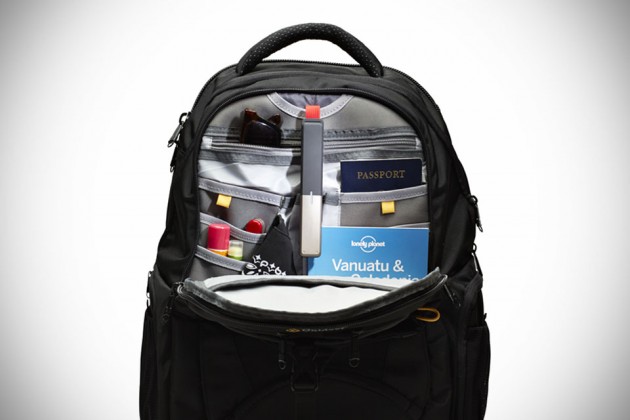 the companion app will automatically try sending failed message and also offers delivery confirmation so that you know the other party or parties have received the text. the hardware has a built-in flash memory good for “1000’s of messages””, and is built dust-tight and water-resistant to take the beatings (but don’t go abusing it, cos’ your life may depend on it). the device connects to your smartphone via Bluetooth LE, affording up to 20 feet of range from each other (the device and your smartphone) and it runs off a rechargeable lithium-ion battery that could last anything from two to three days “under normal usage”, or up to 30 hours if you leave it on for 24/7, which should be ok for day trip, but anything more, you have to start planning to bring more portable battery pack or perhaps even solar charger or a hand-crank generator.

if you love the idea (seriously, who doesn’t?), you can pre-order the goTenna for a special price of $149.99 a pair, available through goTenna website. 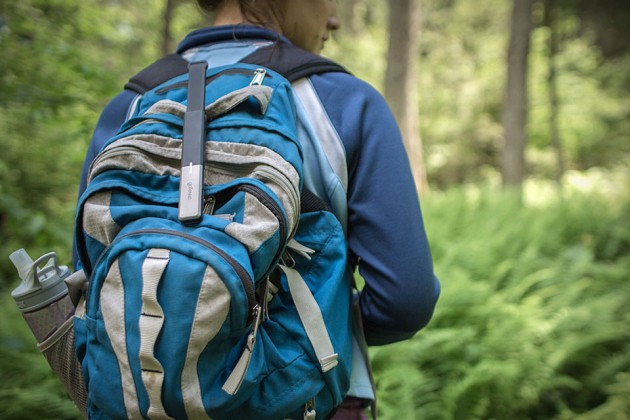