Looking for classy timepiece that function and looks good on your wrist, and not cost an arm or a leg? Well, the Havok Quarter Century Watch is one such timepiece. Instead of thousands of dollars for features like surgical-grade stainless steel case, Swiss Ronda movement, dust resistant build, sapphire crystal and full-grain leather strap, Quarter Century Watch cost under a 100 bucks – for all those feature we have just mentioned, of course. I know, it sounds crazy, but that’s what Havok Timepieces is asking and because of that, it probably made me sound like a Havok Timepieces salesman, which obviously, am not. And no, Quarter Century Watch isn’t exactly quarter century old, but it sure hell look like a classy piece. 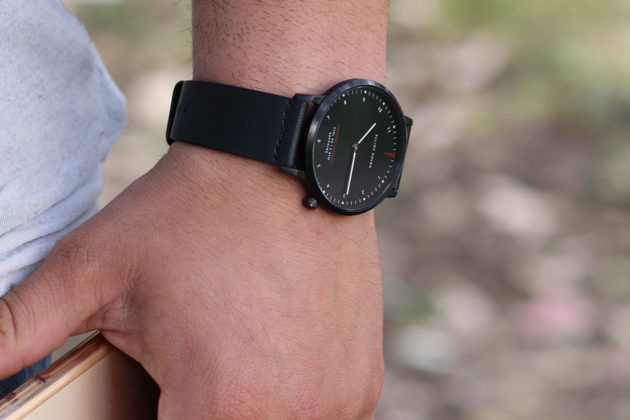 Though not everything that I read and see pleases me, just so you know I ain’t no salesman. Being a big case diameter (and thick watches) person, a 41mm does not quite ring with me, though I swore that the look did won me over. There’s a couple of interesting things about Quarter Century watch that addresses the comfort of wear which are often overlooked by watchmakers. First, it boasts an angle edge case and second, it has a crown located at 4PM that allows for freedom of wrist flexing, as well as eliminating the risk of the crown bruising metacarpal bones, or causing abrasion. 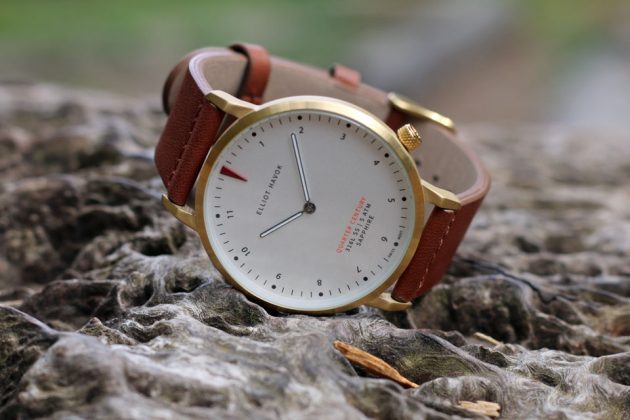 Once again, Havok Timepieces has taken its creation to Kickstarter where you can, if you choose to, secure a unit for $95 or more. There’s no need to worry about funding goal, because the watch is, wait for it… 1,400 percent funded. So, it is go. 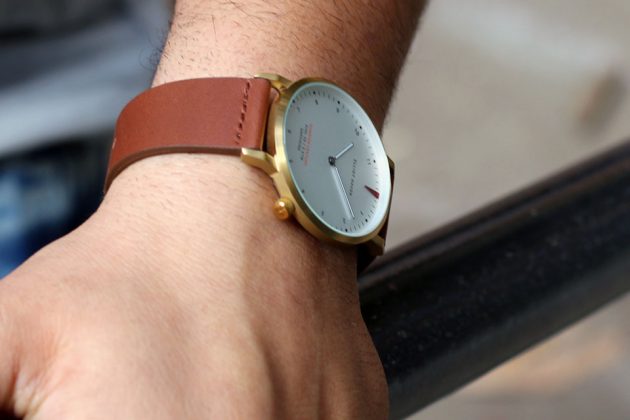