Honda is a like a person. As it grew older, it mellow downs. There was one time when a regular sedan from the Japanese automaker made 160 horses easy, but then, like all things in life, it sort of “deteriorates” and while the subsequent generations still used VTEC technology, they don’t quite match the horsepower the EK has to offer, unless you look to the Type R variety. Speaking of Type R, Honda has officially taken the wrap of the new sports variety of the sporty Civic at the Paris Motor Show and boy, does it look awesome. 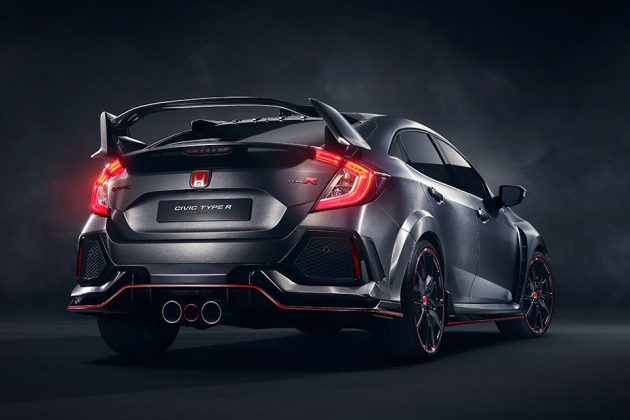 It is, as expected, a five-door hatch, a variant of the 2017 Honda Civic Hatchback and it has, wait for this… performance that’s geared for the track. So, I guess it is a yippee for the boy racer in all of us. Also, it will be the first-ever Honda-badge Type R in the U.S. Yep. That’s right. It is heading to U.S. shore, but first it will be making its debut at the 2016 SEMA Show in Las Vegas. It is by far the best news for Japanese performance car lovers in stateside cos’ fans can finally say goodbye to complex paperworks and insane import fees just to get this baby in. So, try to contain your excitement folks. 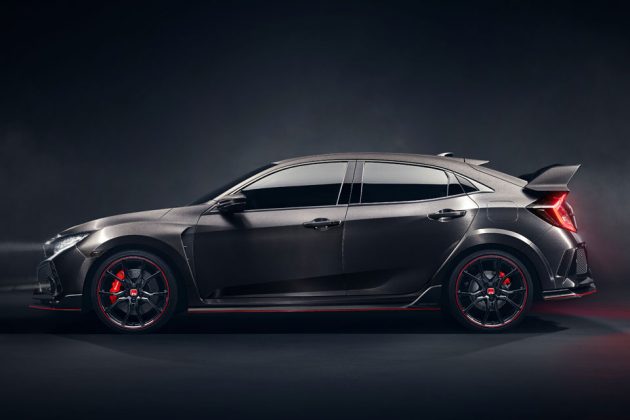 Aesthetically, it is as impressive as a Type R should be, though we are not fans of a five-door hatch. It does look pretty, or should we say sporty, though which shouldn’t come as surprise as the 2017 Civic itself is pretty damn sporty looking. Expect details like the obligatory red H badge, a muscular body, and a sporty stance that looks like it is ready to pounce at any given moment. 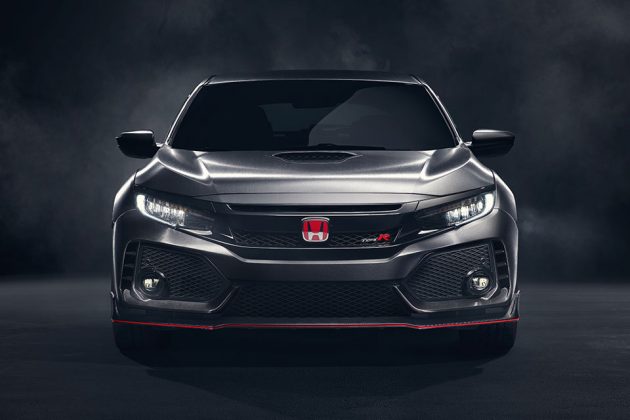 No numbers were offered at this point, but our best guess is, it will have at least 200 horses and likely made 0-62 in 6 seconds or less. If it doesn’t, then you can forget about it and go for Acura instead, or maybe just get on a motorized scooter. 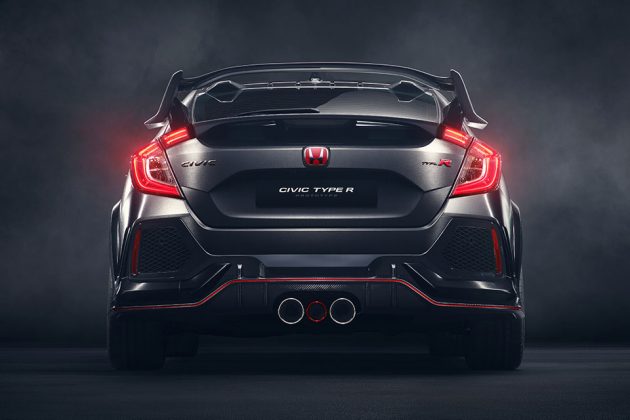 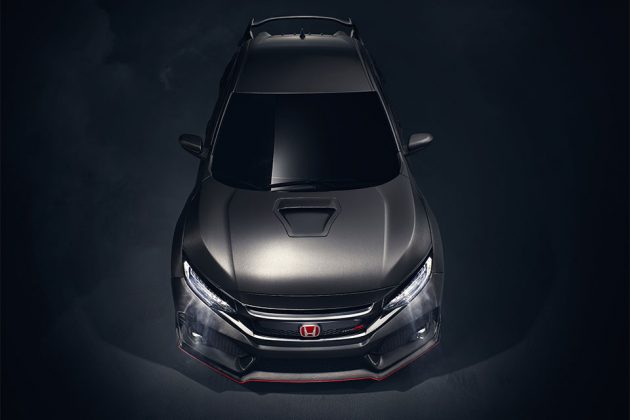