Can’t get enough of cutesy version of superheroes that are sometimes too sweet to handle? Well, if that’s the case, Fools’ Batman The Last Ride Vinyl Figure might just be right up your alley. Fools’ character, Lowfool is now garbed in classic Batman costume and bestowed with much exaggerated muscles with, if you must know, prominently protruding nipples, along with rather tiny legs like Mr. Incredible. Though his legs aren’t that tiny; they are more like squarish which adds to charm and not to mention, overall stability of the figure. 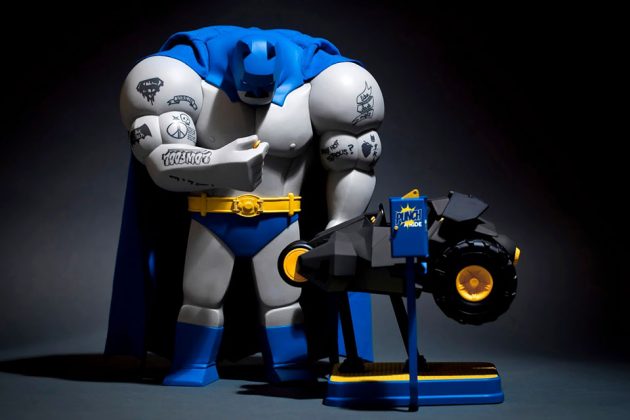 Overall, it is a cutesy figure, only made cuter by an accompanying ride-on, coin-operated Batmobile AKA Tumbler – in miniaturized proportion, of course. And oh, dear Lowfool has tattoos too, and a handsome ’stash that decorates his upper lip – both of which the original cape crusader, which it drew its inspiration from, does not have. Hmmm, why do we have a feeling that Lowfool ain’t as fifty rich as Bruce Wayne? If you ask me, I would say I am more for the ride-on Tumbler which happens to come with the stand, platform and even a coin accepting box.

Though we are not sure if you can acquire them separately. In any case, the asking price of the Batman The Last Ride Vinyl Figure by Fools is $295. Pre-order is being accepted as we speak with delivery expected to happen sometime in Q4 this year. If you want one, you’d better not procrastinate as it is limited to 398 pieces worldwide. 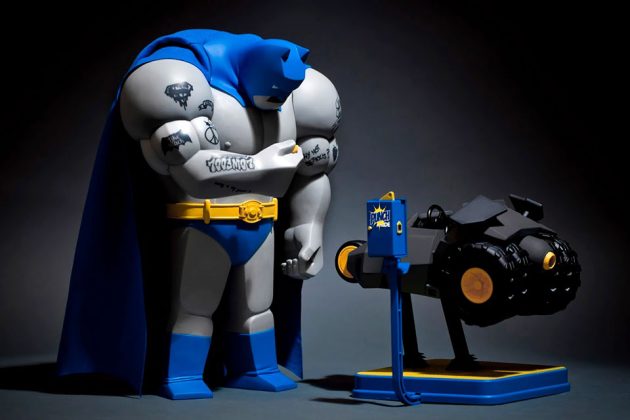 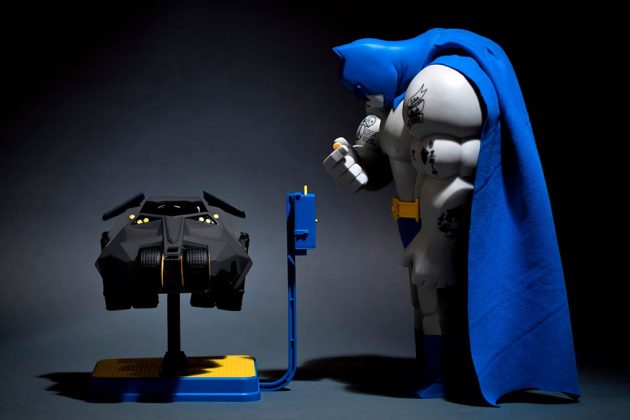 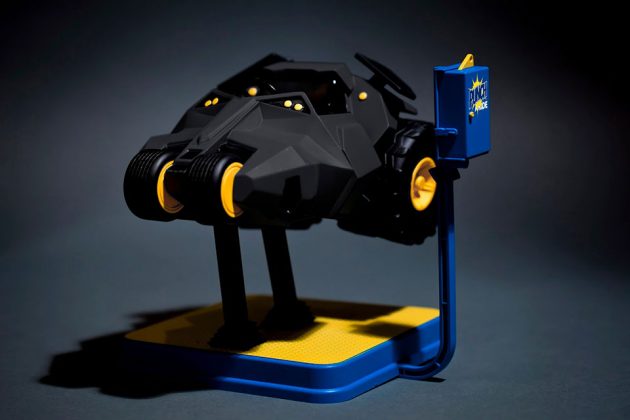 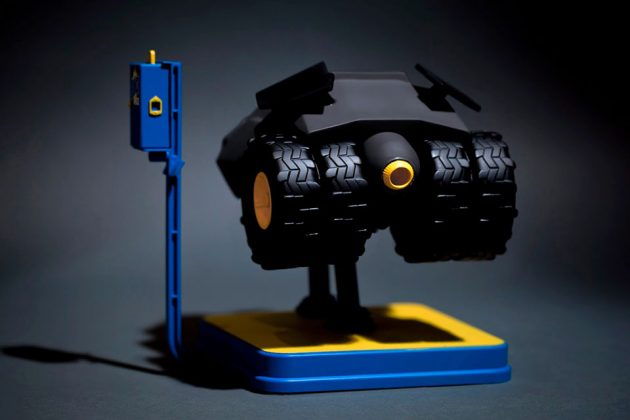 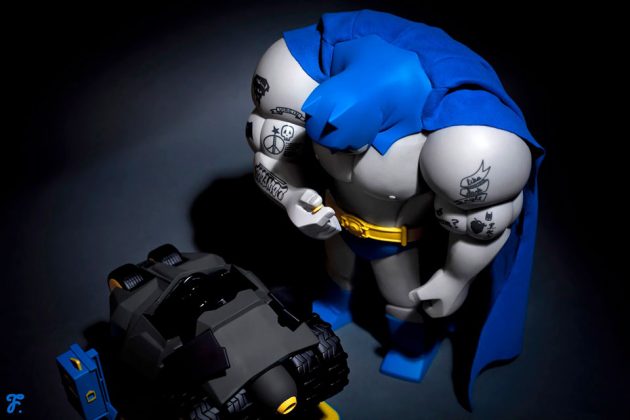