Yesterday, HTC reminds me of its existence with the introduction of HTC U Ultra. Sorry for being so blunt. With so many phones in the market, it is easy to sink into oblivion if you are not too careful. Spending millions on A-list celebrity won’t help, neither is having a chief creative who looked like a Jony Ive wannabe. Anyways, those are history. Right now. U Ultra is, well, all about you. It is about your sound holes, your selfie, your photos, and your everything. It is a large phone. Large by today’s standard, offered by a 5.7-inch QHD super LCD 5 display packing in 513 ppi which has Corning Gorilla Glass 5 with curve edge for protection. 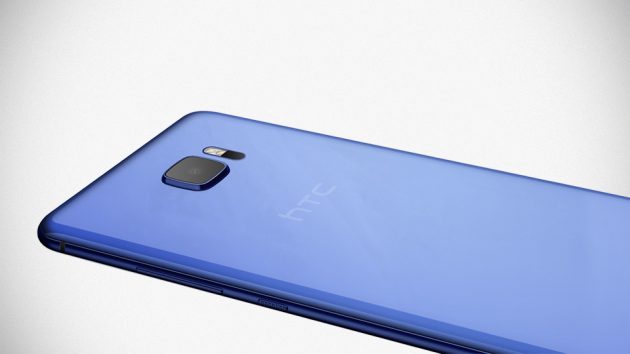 It has what HTC called ‘liquid surface’ that somehow, reflects light differently are different angle, or something like that. And oh, it has a second display too, which comes in at a tiny 2.05-inch, awkwardly position at the top of the main display, alongside the 16MP with HTC UltraPixel model, BSI sensor-equipped selfie camera. How that second display can be used, needs little to no imagination. Power comes from a Qualcomm Snapdragon 821, 64-bit, of course, clocking in at 2.15 GHz, so I guess it ain’t too shabby. With the exception of a few handsets, notably those from Samsung, handset makers seem to have stuck in time at 4GB of RAM. 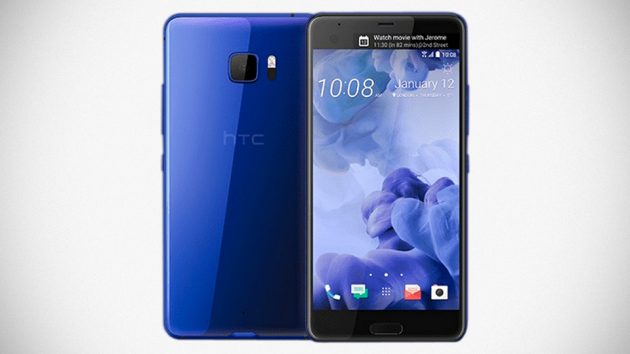 Speaking of memory, U Ultra gets 64GB storage which can be further expanded via a microSD card slot that supports up to a whopping 2TB. For the longest time, HTC has been quite proud of the imaging prowess of its handsets and the U Ultra is no exception. In addition to the somewhat overkilled selfie camera, it gets a 12MP HTC UltraPixel 2 camera with the now rather rudimentary Phase Detection AF, Laser Focus, OIS, dual-tone LED, et cetera. The main shooter also gets sapphire lens, which not many handsets tout. 4K recording is possible with 3D audio and Hi-Res audio to boot, and it has, of course, slow motion videoing in 720p at 120fps too.

Before you jump right into it, you have to know, U Ultra has no headphone jack. Horror, I know, but it seems it like a fad now. Truely horrific fad far worst than skinny jeans.