Once a upon a time, you can’t be called a true business person if you didn’t have a Blackberry. Blackberry was, at its peak, the name for on-the-go business-centric communication and so, it only made sense than that if Porsche Design want to pick a communication device to touch, Blackberry would be it. But the hey days are well over for the Canadian tech firm and with official words that it won’t making smartphone anymore, it only make sense for Porsche Design to look for an alternative to fill PD smartphone void and look they sure did, finding the next PD-touch to be Huawei Mate 9, a device that runs on the almost infallible Android Operating System. 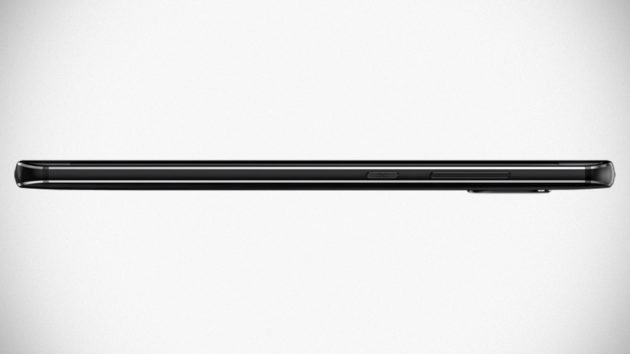 Porsche Design Huawei Mate 9, as it is obviously called, is everything you know about the Mate 9, or rather, the Mate 9 Pro, but with the familiar and classy touches lent to it by, well, Porsche Design, of course. I am not going to lie. I have this thing for Porsche Design and so when the we caught wind of the next PD smartphone, I naturally lit up and check it out with enthusiasm. As before, one could only expect cosmetic tweaks and in this instant, it would be a graphite black brushed metal body with Porsche Design’s branding slapped on. Well, that’s about it. 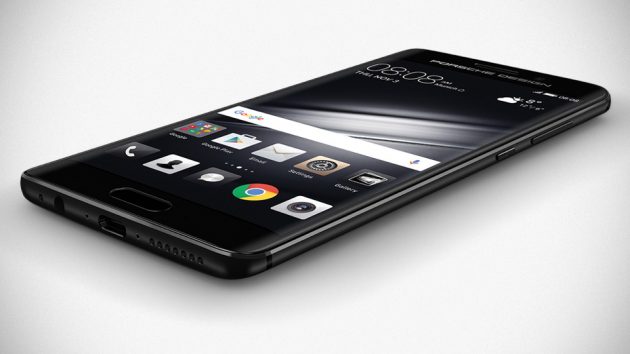 Oh wait. It also gets a black curved Corning Gorilla Glass protecting its 5.5-inch 2K curved crystal-clear display too. Each unit comes with a functional leather flip cover, along with Porsche Design Premium Stereo Headset for, you know, added exclusivity, or something like that. Ok, now, those are really it. The rest of the features and specs are pretty much what Mate 9 Pro has to offer, including a Kirin 960 octacore chip, Mali GPU, 6GB RAM, 256GB onboard storage, a 2nd-gen Leica Dual Camera (12MP RGB + 20MP monochrome) with hybrid zoom, a 8MP front-facing 1080p-capable camera, a 4,000 mAh battery with super fast charging, smart touch fingerprint security, dual SIM support, and of course, the usual garden variety of connectivity and sensors. 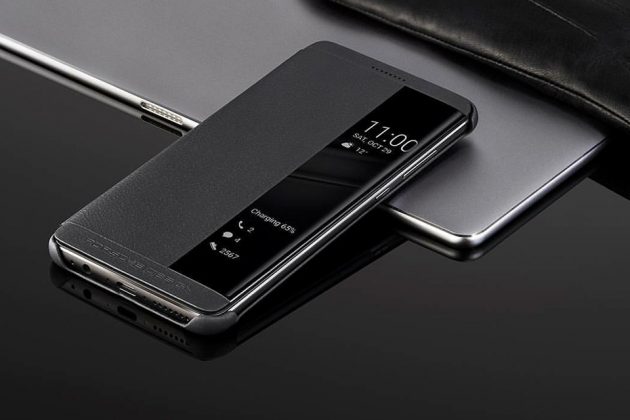