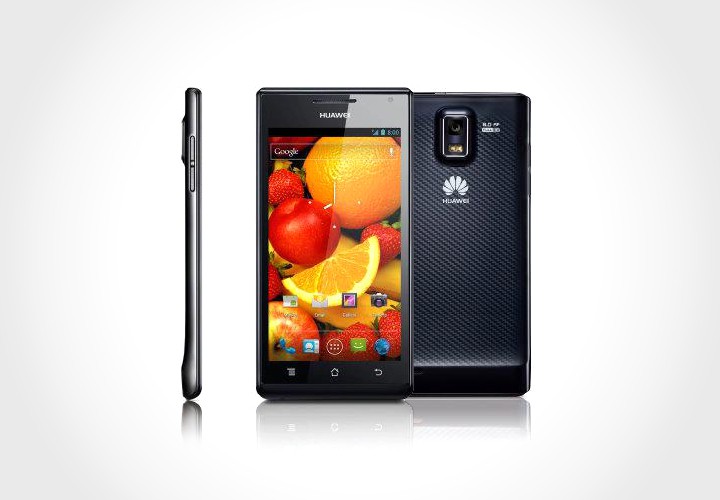 with the wave of smartphones rolling out, manufacturers have embarked on race to make their handsets stand out, either by going the super-sized route or head on the anorexic direction. however these manufacturers try to woo us with all sorts of technological advancement but it is the physical outlook of a handset that takes precedent before we look further into the specs. the Huawei Ascend P1S Smartphone is one such phone that takes on the narrow side profile direction. announced earlier this year, this phone has an enticing 6.8 mm thick profile. though it is worthy to note that it is not wafer thing throughout as it’s 8.0-megapixel camera does jut out and breaks its thin profile. for the uninitiated, this phone is equipped with a dual-core 1.5GHz processor, a 4.3-inch Super AMOLED QHD touchscreen shield by Gorilla Glass and powered by Android 4.0 Ice Cream Sandwich Operating System. other specifications included 1GB RAM, a 1.3-megapixel front-facing camera with HDR and 1080p video recording capability, dual LED flash, Bluetooth 3.0, WIFI (b/g/n), DLNA support, and a 1670 mAh battery pack. hit the jump for a few more look.