Richard Branson’s Virgin may have shrunk in the air travel industry, but it has never stop looking to new ways of moving people. While busy preparing to take folks to space (among the many other things), Virgin Group has found time to check out the what-could-be the next generation of mass transportation system: Hyperloop. On the October 12, the CEO himself has taken to Virgin Blog and announced the group’s investment in Hyperloop One. 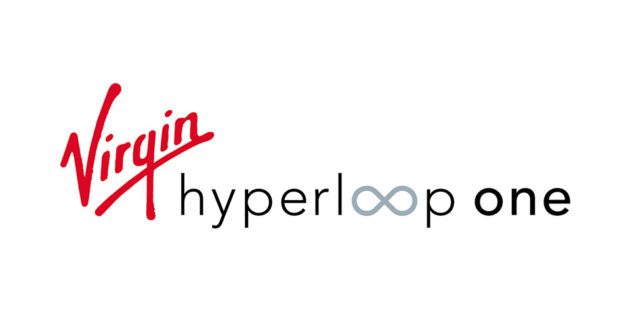 The investment, which amount was not disclosed, made up part of an $85 million fundraising announced by Hyperloop One back in September. While we do not know how much Virgin has dropped, it is for sure enough to be get the entire organization to be rebranded to Virgin Hyperloop One (official logo as seen above). Here’s what Branson has to say:

“With Virgin Hyperloop One, passengers and cargo will be loaded into a pod, and accelerate gradually via electric propulsion through a low-pressure tube. The pod quickly lifts above the track using magnetic levitation and glides at airline speeds for long distances due to ultra-low aerodynamic drag. We’re incredibly excited about the technology behind Virgin Hyperloop One and the way it could transform passengers’ lives.” 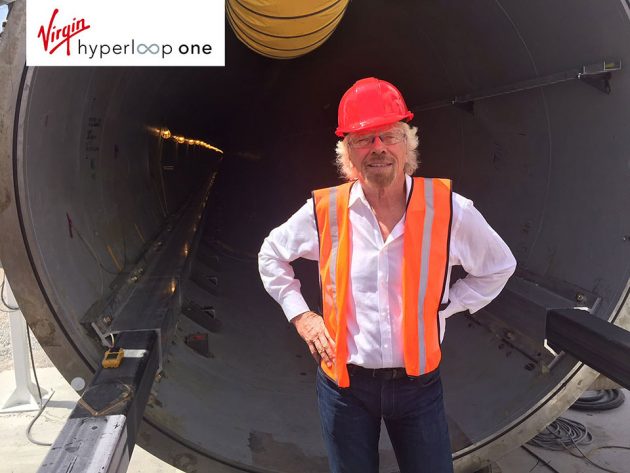 Well, at least, Josh Giegel can sleep well from here on and out knowing that money, as well as expertise in public mass transportation and the associated operations and safety, is pouring in to help advance Hyperloop One’s development moving forward. Investment by Virgin or not, it does not remove my skepticism about the entire concept. I still cannot fathom how is it possible to vacuum miles after miles of tube to enable this fiction-free extreme speed transportation. The risk is high, especially when it involves vacuum space. Period. 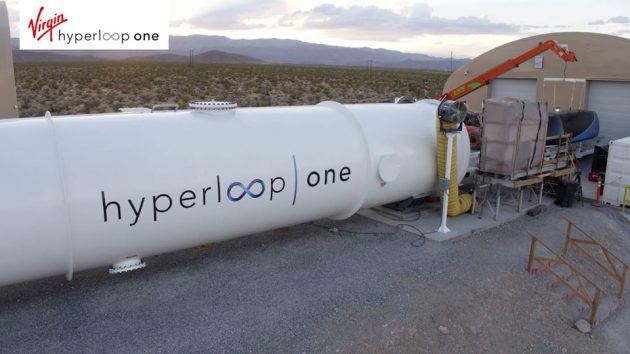 But knowing Branson and his track records, Virgin has never and will never shy away from the unknown. I understand the idea of getting from Edinburgh to London in mere 50 minutes sound really, really enticing, but like I said, vacuum, like nuclear power, is a disaster waiting to happen. I am not saying it is not a possible at all; I am talking about the real risks here.

In case, it is proven that Hyperloop One’s tech can be implemented in large scale, there is still question of cost. Like, realistically, can it be put in place and blowing the price per ticket? And then there is the question of government approval. Who will get the nod is anybody guess. Well, anyways, we wish all the best to the new Virgin Hyperloop One. 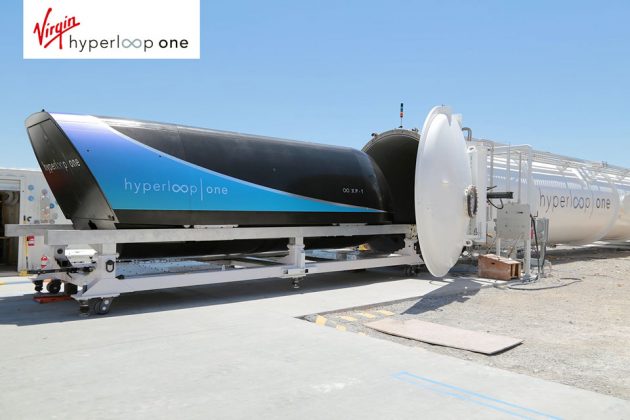