Land Rover fans who are a tad eco-conscious can now look the marque’s 2018 Range Rover because, this luxury off-roader has now gone a teeny weeny bit greener – thanks to the plug-in hybrid (PHEV) drivetrain made up of a longitudinally-mounted 300 PS (221 kW or about 295 HP) 2L four-pot Ingenium petrol engine and a 85 kW electric motor. According to the horse’s mouth, the total yield from the P400e PHEV is 404 PS (or 297 kW which works out to be 398 HP). Now, at this point, keen eye readers probably noted the discrepancy in numbers. Me too, but don’t ask me why, really. I spent the last five minutes brooding over this and I still don’t get it. 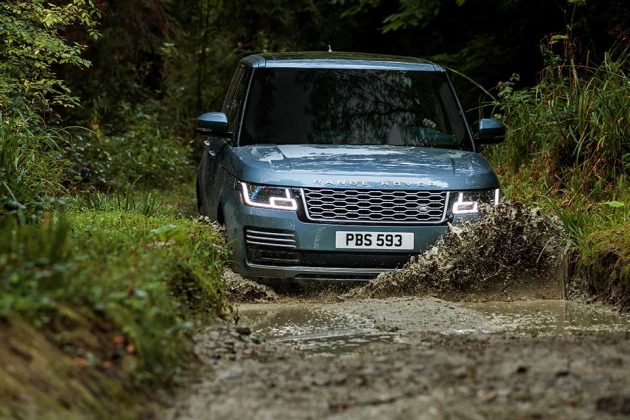 Anyways, perhaps the discrepancy was the result of conversion between PS to kW and my confusion with DIN HP and BHP which, really, I have no idea which it is based on. Anywho, what you are looking at is around the region of 390-ish power output and 640 Nm (472 lb-ft) of torque put through a permanent four-wheel drive system via a ZF automatic eight-speed gearbox. All told, it will take a quick 6.8 seconds to pull this 2,509 kg (5,531 lbs) beast from standstill to 100 km/h (62 mph) and sending on its way to a top speed of 220 km/h (137 mph). 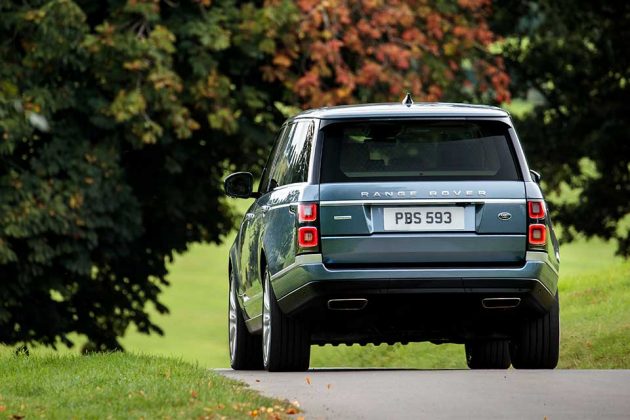 As a PHEV, P400e offers two modes of driving: the default Parallel Hybrid mode where petrol and electric motors run simultaneously and EV mode which affords it up to 51 km (31 miles) range. A 7kW on-board charger takes care of the charging need of the electric motor which is kept juiced by 13.1 kWh prismatic cell high-voltage lithium-ion battery to the rear of the vehicle, under the boot floor. The battery can be topped in under three hours via rapid charging, otherwise, it will still take a reasonable 7 hours 30 minutes charging with regular supply. 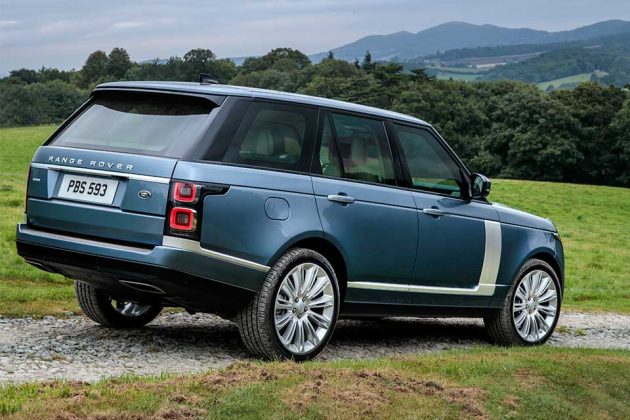 There is a boatload of features that comes standard on the P400e and to try listing it all out will be crazy, however, there’s something worthy of highlighting and that would be Land Rover’s Terrain Response 2 technology which boasts unique calibration to intelligently and precisely distribute torque from the electric motor which Land Rover said will not result in creep speed and thus, enabling it to deliver maximum torque from zero rpm to all four wheels.

Other notables include a redesigned cabin, Touch Pro Duo infotainment system with twin HD touchscreen controls, front seats with heated arm rests and 24-way movements, up to 17 connection points including power outlets, USB, HDMI and 12V sockets, 4G WiFi hotspots for up to eight devices, and a myriad of storage within the cabin.

The 2018 Land Rover Range Rover P400e Hybrid SUV is available now in both standard and long wheelbase body styles, priced from £79,595 in the U.K. and from $87,350 in the U.S. Keep on going for the official launch video at the Design Museum in London. 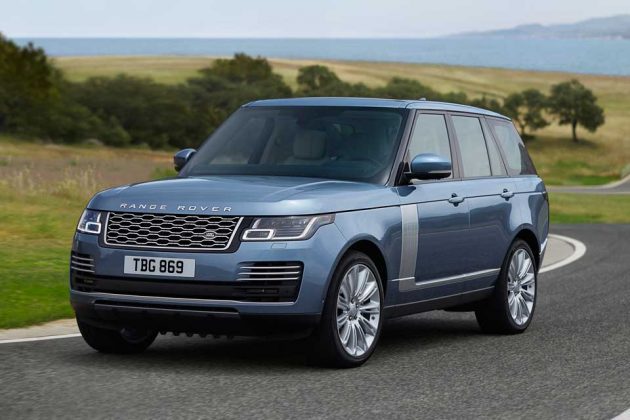 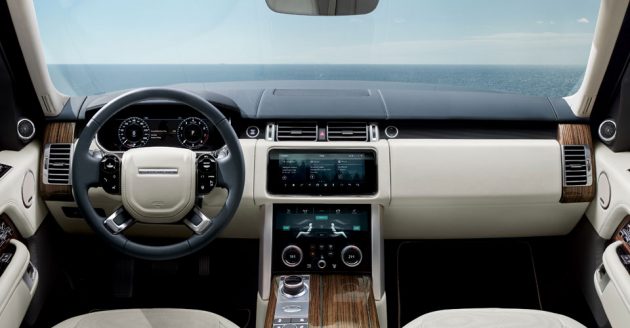 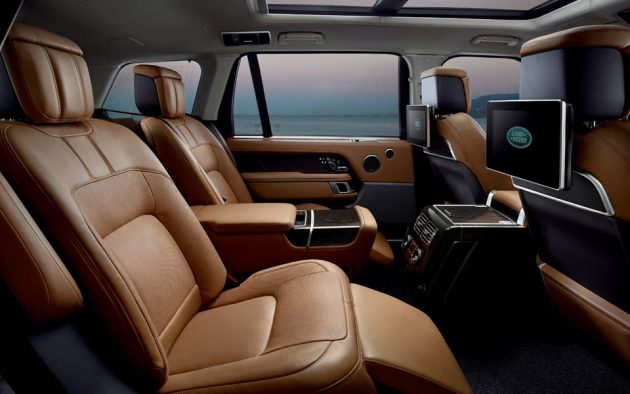