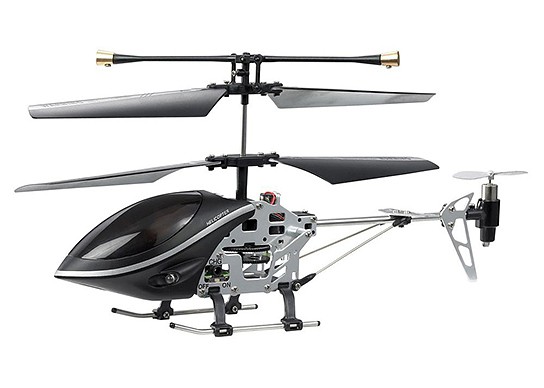 when we think iOS device controlled toy, we think of the Parrot’s A.R.Drone but of course, its 300 plus price tag is probably prohibitive to most of us. lucky for us, Keyword Shopping is bringing us the more affordable iHelicopters, beating Griffin to the game of affordable iOS device controlled RC helicopter. yup, that’s right. it is a RC helicopter controllable by your iOS devices. the iHelicopters look like any regular co-axial RC helicopter which you use a free controller app to control it. an included transmitter plugs in to the iOS device’s headphone jack enables the communication job between your iDevice and the iHelicopter.
[ad#Google Adsense-text-468×60]

the helicopter itself has a metal chassis for strength that should resist damages in the event of crashes but the package does come with a pair of spare rotor blades and an additional tail rotor just in case you need to replace them. control of the helicopter is either via tilt action or the onscreen user interface that mimics the real control sticks. the iHelicopter has a range of 8-10 meters (26-32 feet) and features three selectable band so that three iHelicopters can be flying in the same room simultaneously. both transmitter and the helicopter are charged via USB. a single 45-mins charge for the helicopter is good for around 8-10 minutes of flight time, while the transmitter takes 120-minutes to charge and last up to 2-hours.

from the specs listed on the website, i’d say that the iHelicopter is a 3-channel heli. four models are available, though our last check shows that only three models are in stock. the iHelicopter can be yours for $59.90 a pop and you know what’s the best part? it ships free anywhere in the world. that, my friend, is what we love to hear. check out a short clip of the iHelicopter in action after the break. 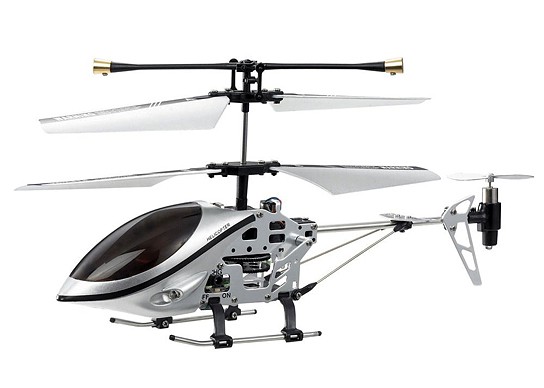 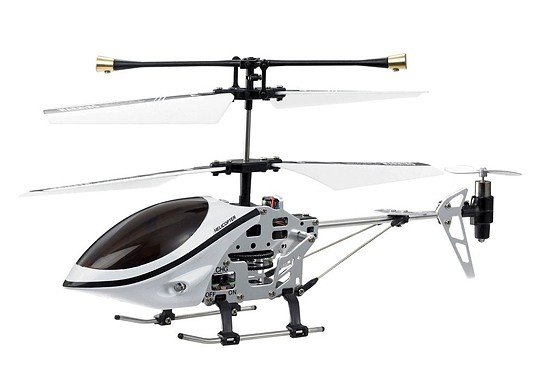 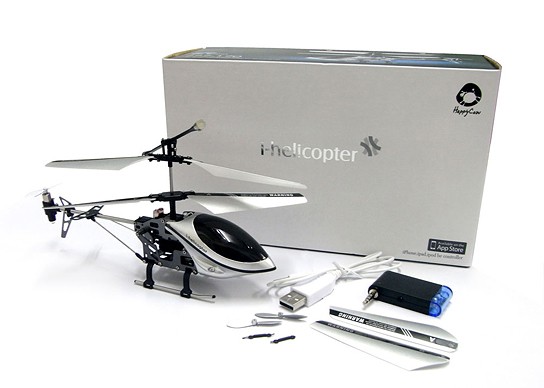